FOR over a 100 years, Haseley Manor has stood tall and majestic in its leafy grounds in Warwickshire — its imposing Gothic turret a much-loved local landmark.

In 1066, the grounds were owned by Lord Haseley, then by the Earl of Warwick in 1301, and later by King Henry VIII and Mary Tudor.

The Tudor-style manor house was built in 1875 by William Young.

Now, however, the manor, with its long private carriage driveway and sweeping views, is being restored and converted, by Spitfire Bespoke Homes, into 13 one, two and three-bedroom apartments, with nine new residences being created in the grounds.

Matt Vincent, sales director at Spitfire Bespoke Homes, says: ‘The apartments and houses at Haseley Manor are a particularly special collection of homes. 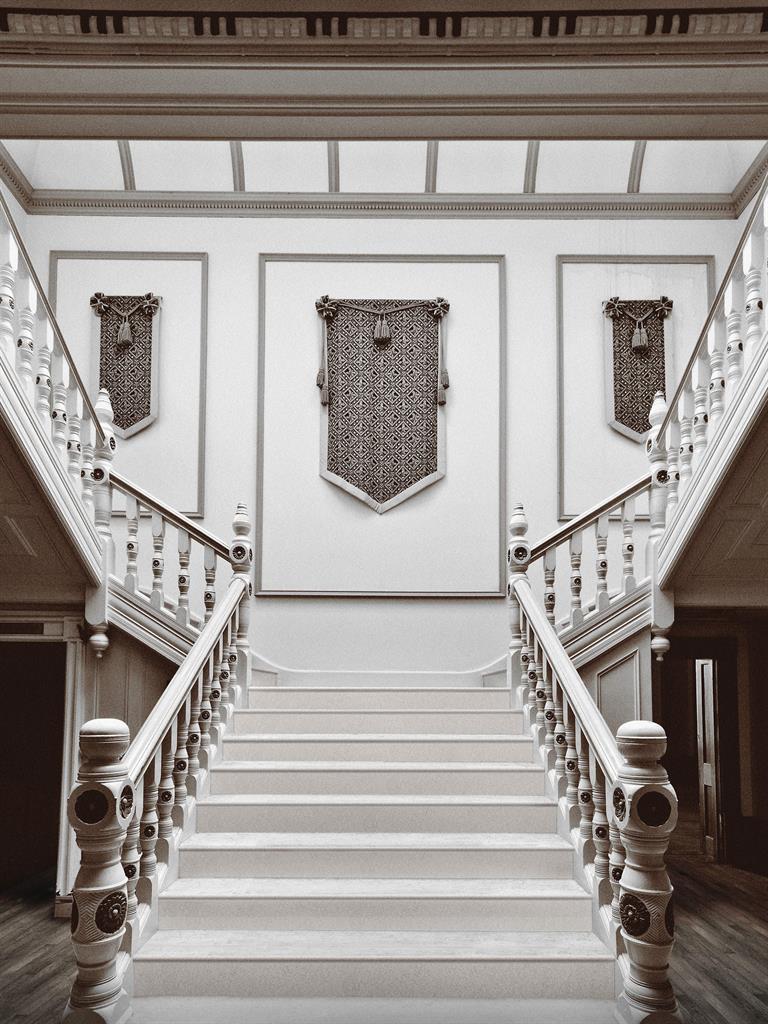 ‘The original building allows us to create exceptional apartments with grand proportions and architectural interest. Restoration projects like these are highly unusual.’

Set up seven years ago, privately owned Spitfire has built a reputation as a niche homebuilder of bespoke developments in prime locations, such as Ascot, Henley-on-Thames, Stratford-upon-Avon, Warwick, Royal Leamington Spa and the Cotswolds.

Haseley Manor residents will be greeted with a grand gated entrance and a long driveway that unwinds through canopies of trees. Three garden villas and five terraced houses frame a tranquil, landscaped courtyard garden, while standing to the west is the stately Haseley House, another one of the residences in the grounds, with far-reaching views across the Warwickshire countryside.

The centrepiece, the historic Haseley Manor, has been sympathetically restored. The formal garden is landscaped with a water feature, trees and swathes of seasonal ornamental planting bordered by clipped hedging and linking paths.

‘Blending the new with the old and respecting the setting of the manor house was the key objective of Spitfire’s design brief,’ says Mike Kalam of Lapworth Architects Limited. ‘The intention from the outset was to create a timeless design which looked established — a truly special place that could have always been there.’

The interiors feature bespoke detailing and finishes with upmarket fixtures and fittings from companies including Siemens, Porcelanosa, Hansgrohe and Villeroy & Boch. Kitchens are individually designed by Spitfire. Haseley Manor is only a ten-minute drive from historic Warwick town centre and is well connected to a range of railway stations. Oxford can be reached in just 40 minutes and London is less than two hours away.

■ The apartments are due to be released for sale early next year. Prices range from £400,000 to £1.3million. Visit spitfirepg.co.uk or knightfrank.co.uk