FRANK LAMPARD’S worst nightmare could be realised tomorrow, with the manager who brought out his best as a player threatening to spark the first full-blown crisis of his reign as Chelsea boss.

When Jose Mourinho first took charge of Tottenham, on November 23, Chelsea were third in the Premier League, just five points behind Liverpool. Closer to the leaders than they were fifth-placed Sheffield United, they were a full 12 points above their ailing London rivals.

Just four short weeks later, after four defeats from their last five games, the gap is almost gone and Lampard’s Blues make their first visit to the Tottenham Hotspur Stadium knowing defeat would see them slip out of the Champions League qualification places, to be replaced by their opponents.

The gap would only be goal difference and there would still be over half the season to go — lots of time to right the ship and turn the tables. But make no mistake, Lampard’s Stamford Bridge honeymoon would be over and the Chelsea boss would be under more pressure than at any point since returning to his favourite club. 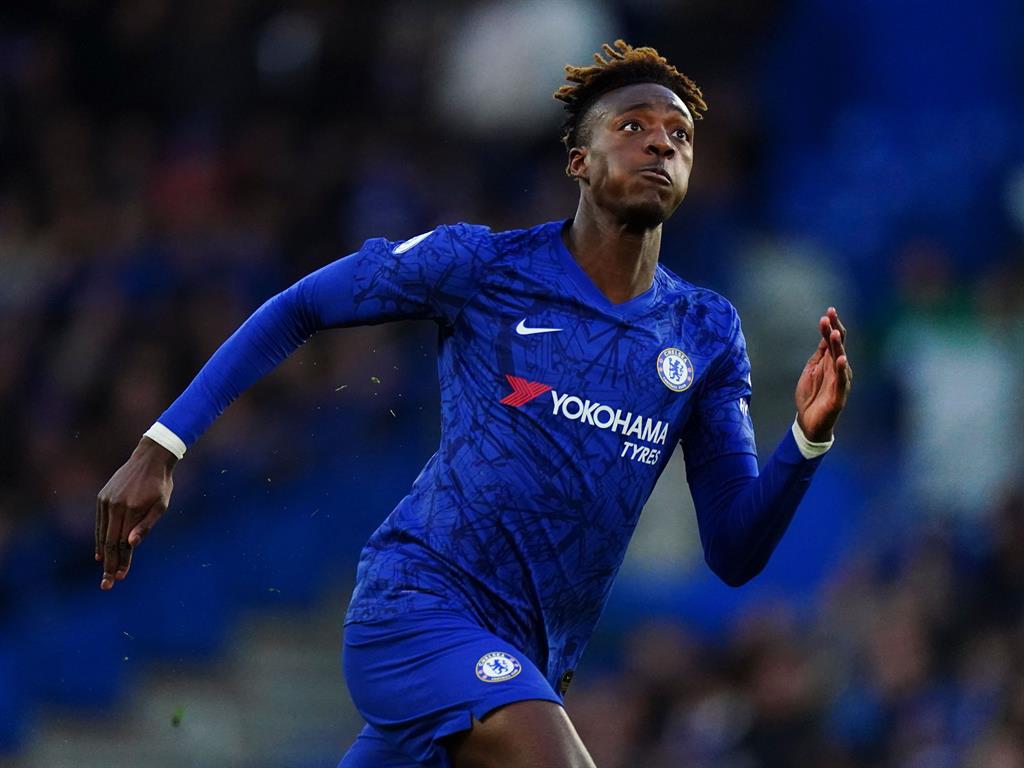 After an ill-deserved defeat at Manchester United on the opening day, Lampard’s Chelsea spent the first quarter of the season exceeding expectations. A club thought likely to be hampered by the sale of their best player Eden Hazard to Real Madrid, a transfer ban and the steep learning curve of life under a rookie manager, the Blues made a virtue of their less-than-ideal circumstances.

Youngsters Tammy Abraham (pictured above), Mason Mount, Fikayo Tomori and Reece James were finally given their chance in the senior team and the results bordered on the spectacular. Abraham has 11 league goals, Mount is established in the England squad, Tomori has been rewarded with a five-year deal and, going into the last international break in early November, Lampard was the reigning manager of the month.

Elder statesmen such as Olivier Giroud, Pedro and Marcos Alonso were gradually phased out as Lampard’s Chelsea played with a freshness and clarity not seen during the muddled Maurizio Sarri era.

With such a high percentage of young, inexperienced players — record-signing Christian Pulisic is only 21 — there was always likely to be a regression to the mean. Chelsea’s first game after the international break was the 2-1 defeat at Manchester City. At that stage United, Liverpool and City were the only clubs to have beaten Chelsea in the league. No shame in that.

They have since lost to West Ham, Everton and Bournemouth, beating only Aston Villa. Not so good.

‘[The] responsibility is on the players to excite them, to have the personality and the balls to take the ball in an area and beat someone or play forwards.’

Faced by their first spell of adversity, a young team can be forgiven for neglecting the bravery and purpose which served them so well, while Lampard’s youngsters may also be suffering from a bit of fatigue after a rollercoaster start which has also seen them successfully negotiate the group stages of the Champions League.

They have also been over-reliant on Abraham for goals and the England striker has just one in his last four league games and scored seven of his 11 top-flight goals in a three-game spell which ended more than three months ago. Tomori and James have great promise but Chelsea lack a commanding figure at the heart of their defence.

It takes two teams to close a gap, and Chelsea’s stutter has coincided with Tottenham’s stampede — the Blues’ LLWLL statline since Mourinho’s appointment is perfectly mirrored by the north Londoners’ WWLWW.

After cutting the gap to six points at the start of the month, Mourinho said: ‘We have the chance to put pressure on the opponent. We play them in the end of December. We have to keep close, as close as possible.’

The former Chelsea boss was not carelessly caught thinking aloud, he was telling his old club, staffed by young players and an inexperienced coach ‘we’re coming for you’. It also didn’t hurt to give his own recently inherited players a target — an experienced bunch in need of motivation. Performances since have been far from flawless but Mourinho’s new team have developed a steel that Lampard, who won two league titles under the Special One at Chelsea, will recognise only too well. 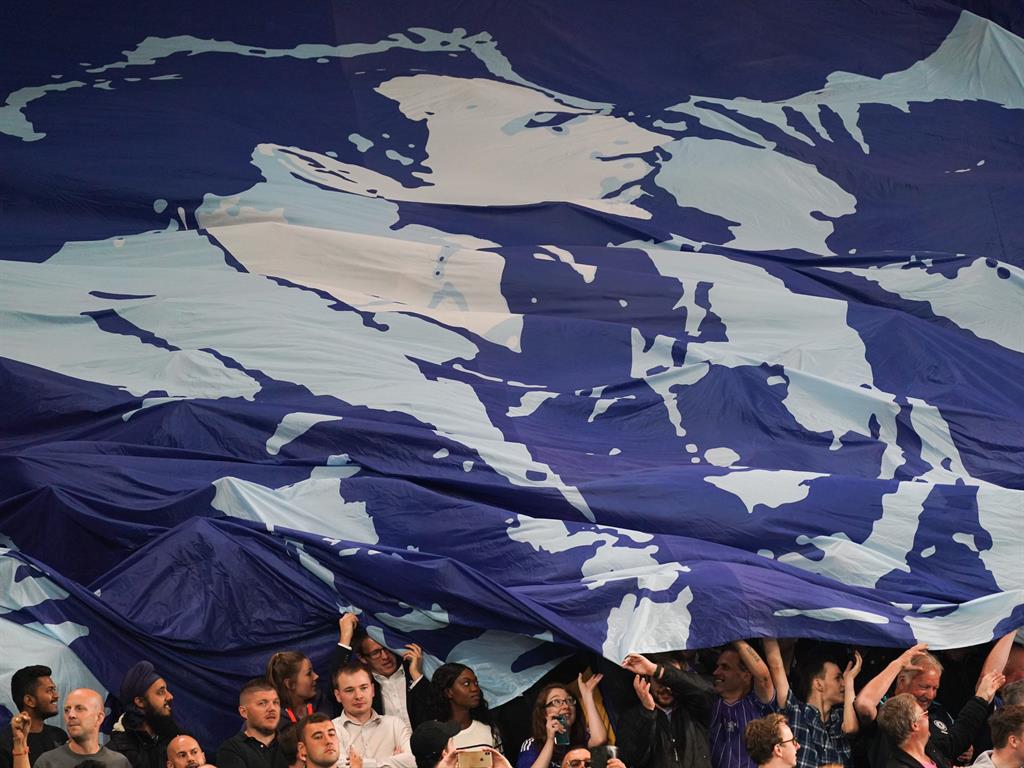 ‘When he decided to become a direct competitor of Chelsea, then love stories are over.’ Never short of an opinion, that was Mourinho’s view when Lampard played against his Blues side for Manchester City, in 2014. Lampard, inevitably, scored the winner but looked anything but happy about it and clearly found playing against ‘his’ club extremely difficult.

Not so Mourinho, who addressed his past loyalties to Stamford Bridge and Manchester United when he rocked up at Spurs last month.

‘They have to see me as Mr Inter, Mr Real Madrid, Mr Porto. I wear the pyjamas of my clubs! I am a club man, but a many clubs man,’ he said.

Lampard is not. He may have been raised at West Ham and retired in New York — via that brief sojourn in Manchester — but Lampard is Chelsea through-and-through and his status guarantees him special privileges.

Unless things unravel spectacularly, the youthful transformation the 41-year-old has overseen on the pitch at Stamford Bridge should still ensure this season is regarded as a resounding success. His loyalty and allegiance will buy him more leeway in the lean times than an imported manager might get, as it should.

Even so, as Christmas and the New Year approach, the last thing he needs is the nightmare of being pushed off track by his former mentor.