TWO jewel robbers who targeted lone women on their doorsteps were jailed yesterday after a ten-year-old boy helped police to catch them.

Eugene Williams, 37, and half-brother Devlin Williams, 33, grabbed jewellery worth hundreds of thousands of pounds from their victims outside homes across London’s wealthiest areas.

But they were undone when they attacked Tania Levenfiche, 48 — putting her in a headlock, punching her in the mouth and wrenching away her £80,000 diamond earrings. 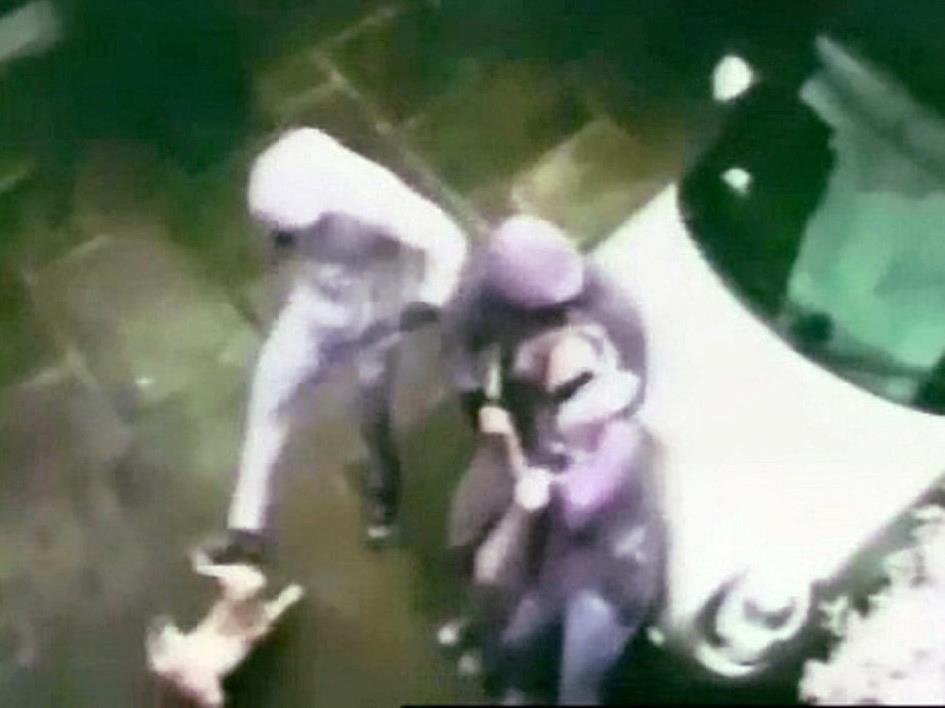 The victim’s son Didier, who stayed cool enough to press a panic button during the attack in Hampstead Garden Suburb, later picked out Eugene in a video identification parade. He was hailed by police as their ‘hero of the year’ for his part in snaring the brothers.

Ms Levenfiche, whose dog was kicked by one of the pair as it tried to protect her during the attack last June, yesterday praised her son, saying: ‘Had they not been stopped by the alarm, who knows how far they would have gone.’ 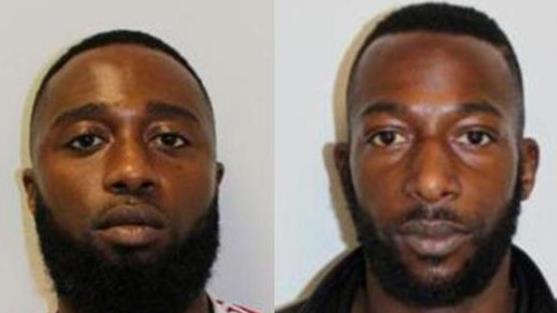 She had told the Old Bailey: ‘Being attacked on your home ground is a huge violation… being attacked in front of your child is even worse.’