A WOMAN who claims she was ‘trafficked’ to have underage sex with Prince Andrew has called on the British public to help her fight for justice.

Virginia Giuffre said her experience with the prince, which he has strenuously denied, was ‘not some sordid sex story’ but one of abuse by Andrew’s friend Jeffrey Epstein and the financier’s girlfriend Ghislaine Maxwell (pictured below).

In an explosive interview with the BBC’s Panorama last night, Ms Giuffre, formerly Roberts, who is now 35, criticised the ‘ridiculous excuses’ used by the Duke of York to deny he had sex with her on three occasions, including when she was 17 and underage. 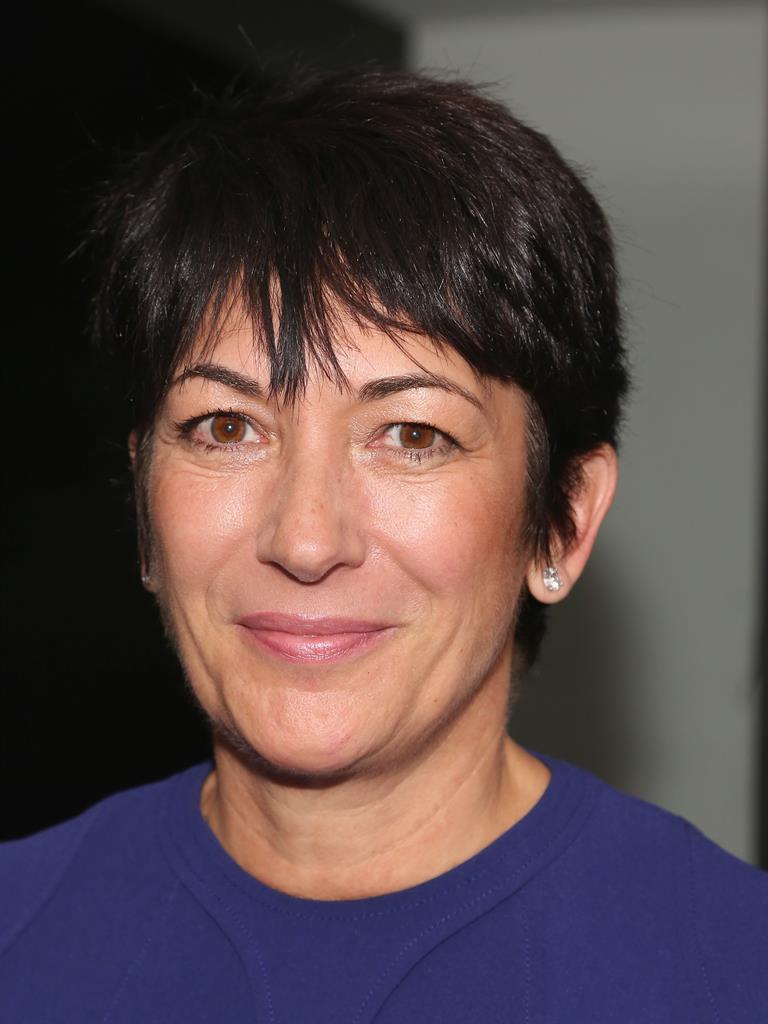 These included that a medical condition stopped him sweating, claiming Ms Giuffre must be wrong when she said they danced at London’s Tramp nightclub in 2001. ‘He is the most hideous dancer I’ve ever seen,’ Ms Giuffre said. ‘It was horrible and this guy was sweating all over me, his sweat was like it was raining basically everywhere, I was just like grossed out from it.’ Ms Giuffre was allegedly groomed by Epstein, who died in jail in August while awaiting trial, and Ms Maxwell.

She claims to have been recruited by Ms Maxwell to work as Epstein’s masseuse when she was 15 and persuaded to give ‘sexual massages’ to him and his friends. 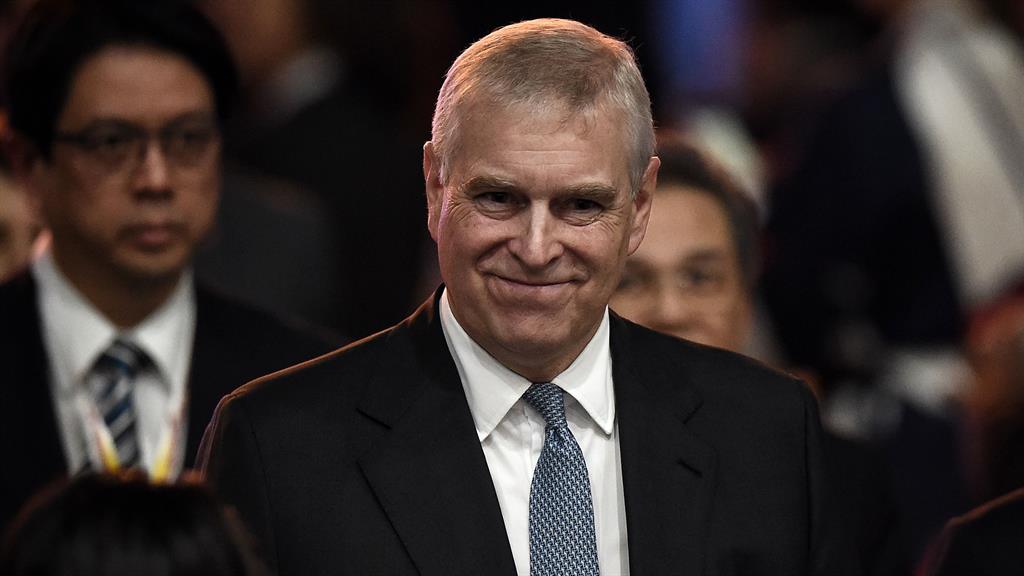 In a direct appeal to the British public, she pleaded: ‘I implore the people in the UK to stand up beside me, to help me fight this fight, to not accept this as being OK.

She alleges she was brought to London by Epstein (below) in 2001 when she was introduced to Andrew (pictured above). 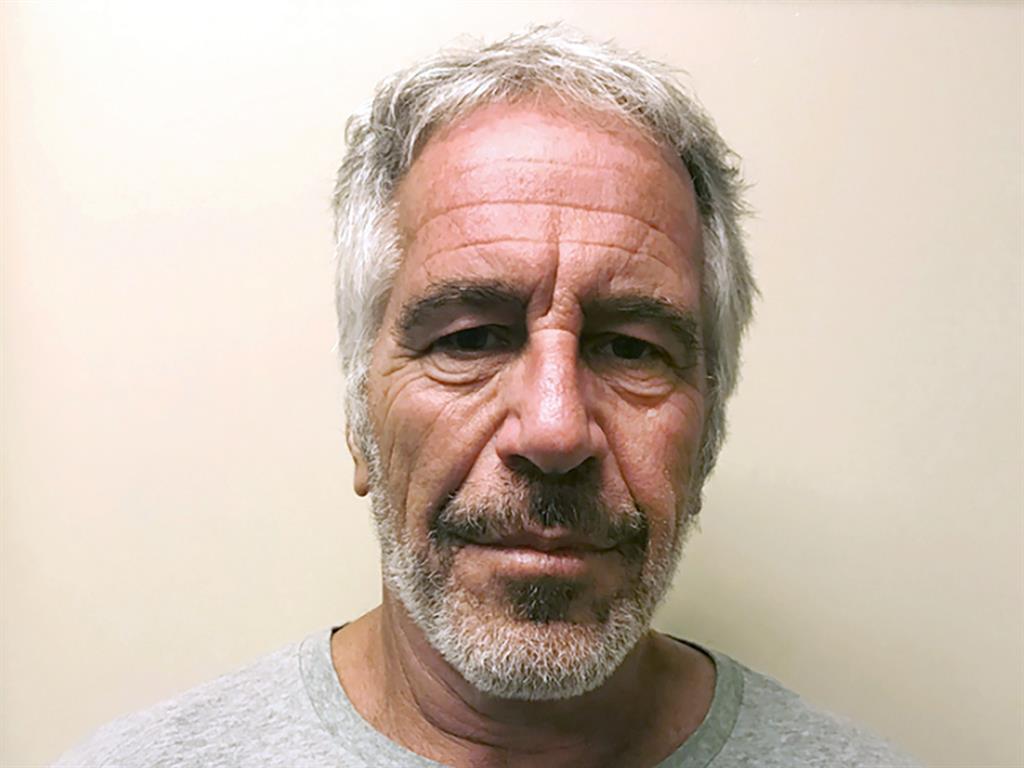 After leaving Tramp, Ms Giuffre said Ms Maxwell, who has not been seen in public since Epstein’s death, gave her instructions. ‘In the car Ghislaine tells me that I have to do for Andrew what I do for Jeffrey and that just made me sick,’ she said. She said she knew she ‘had to keep him happy because that’s what Jeffrey and Ghislaine would have expected from me’. Later that evening she allegedly had sex with Andrew in Ms Maxwell’s house in Belgravia.

In an interview with the BBC last month, described by critics as a ‘car crash’, Andrew said he did not remember even meeting Ms Giuffre — despite being photographed with his arm around her waist. He said he had been at a branch of Pizza Express in Woking on the day of the alleged London encounter, and was then at home with his daughters. The duke also told Newsnight he flew to New York in 2010 to see Epstein, then a convicted paedophile, and end their friendship because it was the ‘honourable’ thing to do.

Ms Giuffre said: ‘The people on the inside are going to keep coming up with these ridiculous excuses. Like his arm was elongated or the photo was doctored, or he came to New York to break up with Jeffrey Epstein. I mean, come on, I’m calling BS on this, because that’s what it is.’

Days after the Newsnight interview the duke announced he was stepping down from royal duties and resigned from a large number of patronages.

Buckingham Palace ‘emphatically denied’ last night he had any sexual contact or relationship with Ms Giuffre, regretted his ‘ill-judged association’ with Epstein and was ready to help with any investigation.

‘He deplores the exploitation of any human being,’ a spokesman added.

■ PANORAMA claimed it had uncovered an email allegedly sent by Prince Andrew in 2015 to Ghislaine Maxwell. In it he is said to have asked for her help in dealing with Ms Giuffre’s claims. He reportedly wrote: ‘Let me know when we can talk. Got some specific questions to ask you about Virginia Roberts.’ She replied: ‘Have some info. Call me when you have a moment.’ Five alleged victims of Jeffrey Epstein are also calling on the duke to testify in a civil case after claiming he saw people receiving massages at the financier’s home.