THE Duchess of Sussex’s father has appealed to the Queen to help heal the growing rift between himself and his daughter.

Thomas Markle claims he is being ‘shunned’ by Meghan, who he says has not spoken to him for months and never replies to his daily texts.

On ITV’s Good Morning Britain, he made a public appeal for her to get in touch. Speaking from San Diego, he told presenters Piers Morgan and Susanna Reid: ‘I’m hopeful that soon something will be resolved and we’ll be talking. This can’t continue forever.

‘People are saying I should be quiet about this and not speak. If I don’t speak, they will speak to me. That hasn’t happened. I don’t plan to be silent for the rest of my life.

‘I love my daughter very much and she has to know that. I would really appreciate if she would just call me, reach out to me somehow, send me a text, just say you’re there and you are hearing me.’ The 74-year-old — not paid for the interview, according to GMB — said he would ‘appreciate anything’ the Queen can do. 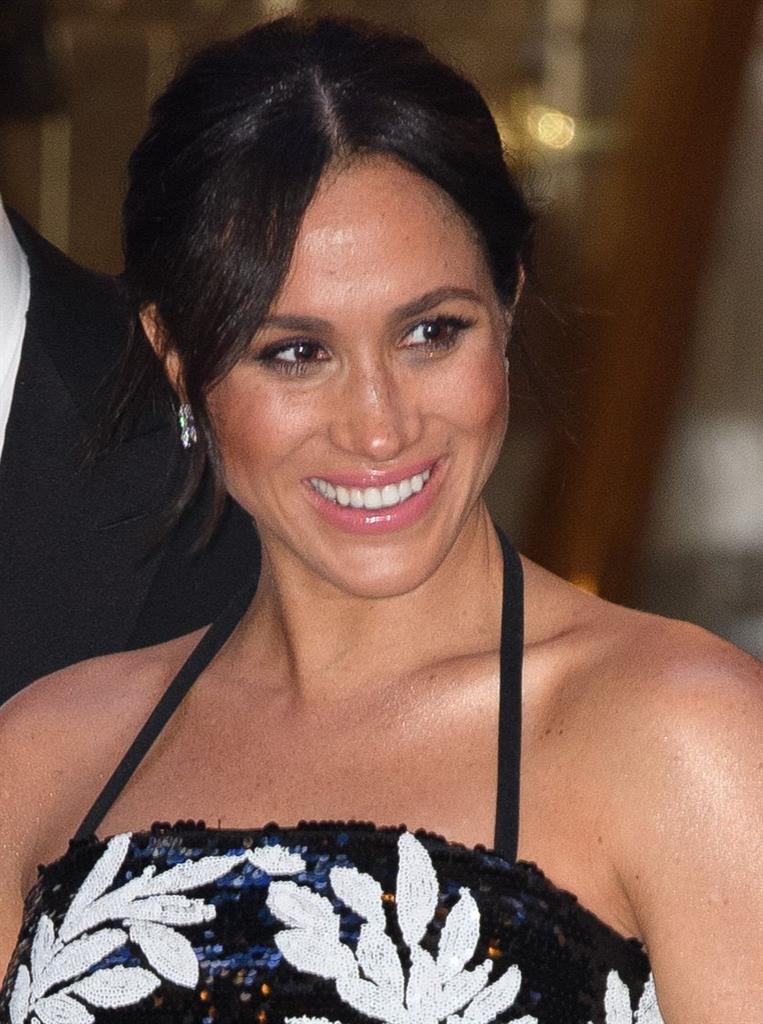 ‘I would think she would want to resolve family problems,’ he added.

The ex-lighting director also said claims that his daughter has been rude to her staff — contributing to a rift between her and the Duchess of Cambridge — were mere gossip.

Prince Harry’s bride, 37, has always been ‘very controlling’ but has ‘never been rude’, he said.