DAME Helen Mirren has warned the ‘identity of the nation’ is at risk if theatres remain permanently closed.

The acclaimed actress called for a national effort to save the £5billion industry, which still has no date for reopening, as well as government help.

‘What is at stake is the loss of a cultural history and an identity of our nation that is embedded in what it means to be British,’ she told Radio 4’s Today programme. ‘It’s like what Venice is to Italy — that incredible beauty and history.

‘When Venice becomes flooded, Italy really pulls together to save Venice because they understand the importance of Venice culturally to Italy. And I feel the same about the theatre in Britain.’

Dame Helen, 74, known for her Oscar-winning portrayal of Elizabeth II in The Queen, has also won an award playing the monarch on stage in Peter Morgan’s The Audience as part of a distinguished career in theatre. 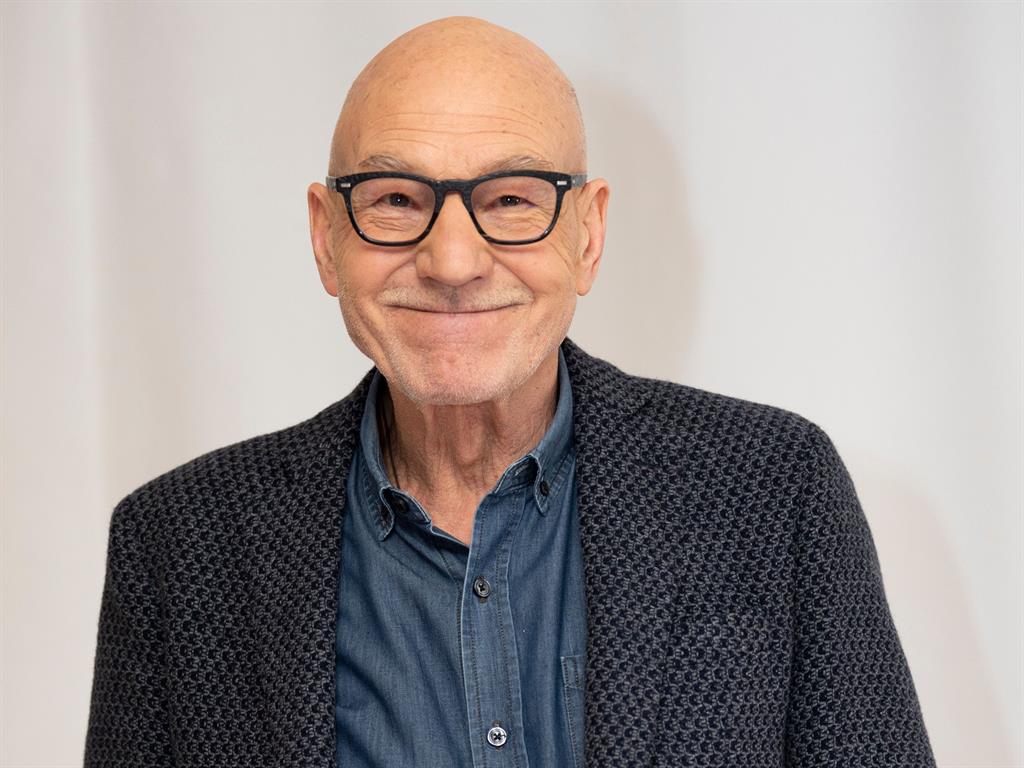 She spoke out after the government resisted calls for a support package for the industry that employs 100,000 people. Thousands in the pub and restaurant sector will be allowed to work from Saturday but many depend on theatre customers for survival.

‘We are in danger of losing British theatre and, if we do, it would be like losing The Tower of London, the Cotswolds, The National Gallery, Lincoln Cathedral or Wembley Stadium,’ the Star Trek and X-Men actor warned. Sir Patrick, who has performed in more than 60 productions with the Royal Shakespeare Company, added: ‘I don’t feel that the government has a comprehension of the significance theatre plays in our society, at every level, both socially and economically.’

Dame Judi Dench has also spoken of her fears that theatres will remain ‘dark’ for the rest of her life.

‘It’s a desperate feeling and when will they ever open again? I don’t know — certainly, I’m sure not in my lifetime,’ she told Channel Four News.

A five-stage theatre re-opening plan was outlined by the government last week but no dates have been set.

However, theatre revenue will drop from £5.1billion last year to £2billion this year, even if audiences return, according to Oxford Economics. 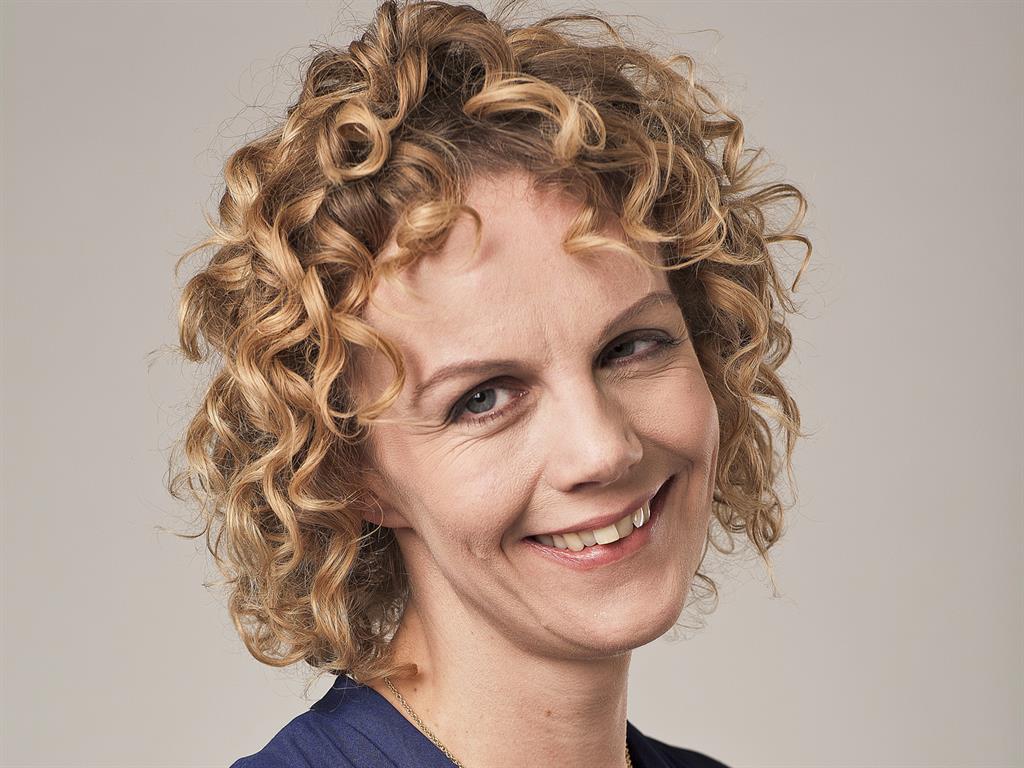 BRITISH theatre is the envy of the world. Every year tourists flock to the UK to visit Shakespeare’s Globe or a West End playhouse. Hollywood A-listers such as Jake Gyllenhaal and Dame Helen Mirren find space in their schedules to appear on a London stage.

And while the capital is the crème de la crème of the scene, it’s supported by a formidable network of regional producing theatres, from Plymouth to Manchester, Edinburgh to Bristol. It’s why a tiny musical about a cross-dressing schoolboy called Jamie can start life with a three-week run at Sheffield Crucible and a few years later become an international hit.

Theatre is an essential art form. It’s where most of our greatest actors learned their craft, it brings people from every background together and through the art of collective storytelling it tells us who we are.

It also makes the country richer through VAT on tickets and contributes incalculable amounts more to the British economy through tourism.

Unless the government steps up with a comprehensive rescue package, we soon won’t have a theatre industry at all. It is inconceivable that the country that gave the world Shakespeare is prepared to let his legacy die.

The government needs to give theatres up and down the country money, so they can plan for their future and for ours. And it needs to do it now.