THE Queen appeared deep in thought as she left church yesterday ahead of a crunch summit at Sandringham on the future of the royals.

The 93-year-old, who was applauded by well-wishers outside, will host the unprecedented talks today after the Duke and Duchess of Sussex revealed they are to ‘step back’ from family duties.

Prince Harry will join the meeting at his grandmother’s Norfolk estate with brother William and dad Charles, who has flown back from a trip to Oman to pay respects after the Sultan died.

But Meghan is expected to take part in the session by phone from Canada, where she travelled on Friday.

She and Harry, who intend to divide their time between Britain and North America, want to be free to earn money and become ‘financially independent’.

But among problems facing the pair are their publicly funded security arrangements and tax, which they could be liable to pay both here and overseas. There have been calls for them to lose their titles if they are to earn money by exploiting their fame. And critics claim the couple’s bombshell decision to quit raises questions about the future of the royals as a whole.

It is believed many details of their exit remain unresolved because they rushed out their announcement last Wednesday — reportedly in defiance of the Queen’s specific instructions. 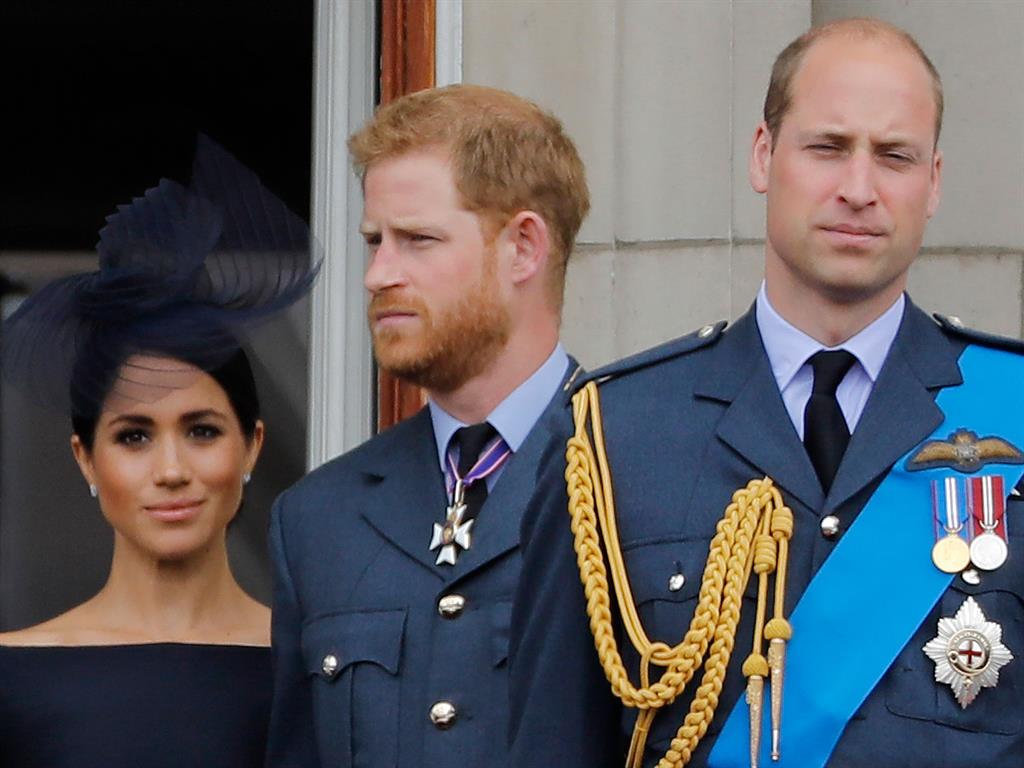 The summit comes amid fresh claims about the alleged rift within the family.

Meghan, 38, and Harry, 35, are said to have described other royals as ‘jealous and, at times, unfriendly’. At about the time of their wedding in 2018 ‘really damaging things were said and done’ that led to bad feeling, it is alleged.

According to The Sunday Times, Prince William told friends at the weekend: ‘I’ve put my arm around my brother all our lives and I can’t do that any more — we’re separate entities.

‘I’m sad about that. All we can do is try and support them. I want everyone to play on the team.’

ITV broadcaster Tom Bradby, a friend of Harry and Meghan, has said they might agree to give a sit-down media interview that could damage the reputation of the family. He did not go into detail but sources at Buckingham Palace fear the duchess would label the royal household racist and sexist.

Mr Bradby said he believed, when the couple told him in an interview last year of their struggles with the spotlight, they viewed it as a ‘pressure release valve’ to prepare the ground for a potential exit.

Writing in The Sunday Times yesterday, he added: ‘I have some idea of what might be aired in a full, no-holds-barred, sit-down interview, and I don’t think it would be pretty.

‘I suspect the royal family would carry British public opinion still — perhaps only just — but its international standing is a key part of its value to the British state.

‘If that were to be tarnished, it could be very damaging indeed.’

The Queen was said to have been left heartbroken by Meghan and Harry’s announcement. But her eldest grandchild, Princess Anne’s son Peter Phillips, 42, assured the well-wishers outside St Mary Magdalene Church at Sandringham that she was doing ‘alright’. 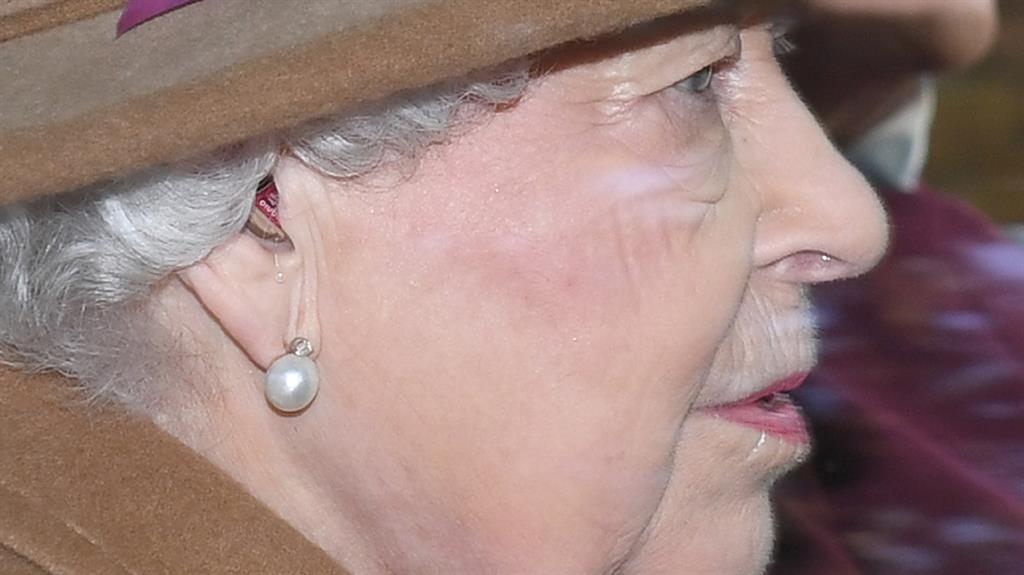 THE Queen has been spotted in public wearing a hearing aid for what is believed to be the first time.

Her Majesty had the device lodged in her right ear at church at Sandringham. Such in-the-ear devices suit people whose hearing is only beginning to fail.