Spending the day at the Wimbledon tennis tournament, walking along Hadrian’s Wall and visiting Buckingham Palace also ranked highly in the UK poll, which revealed how little we explore our nation.

More than six in ten (63 per cent) of those surveyed for Sykes Holiday Cottages had spent time in Spain but only a third had been to Surrey, and more Brits have visited France (67 per cent) than Cornwall, Manchester and even London. 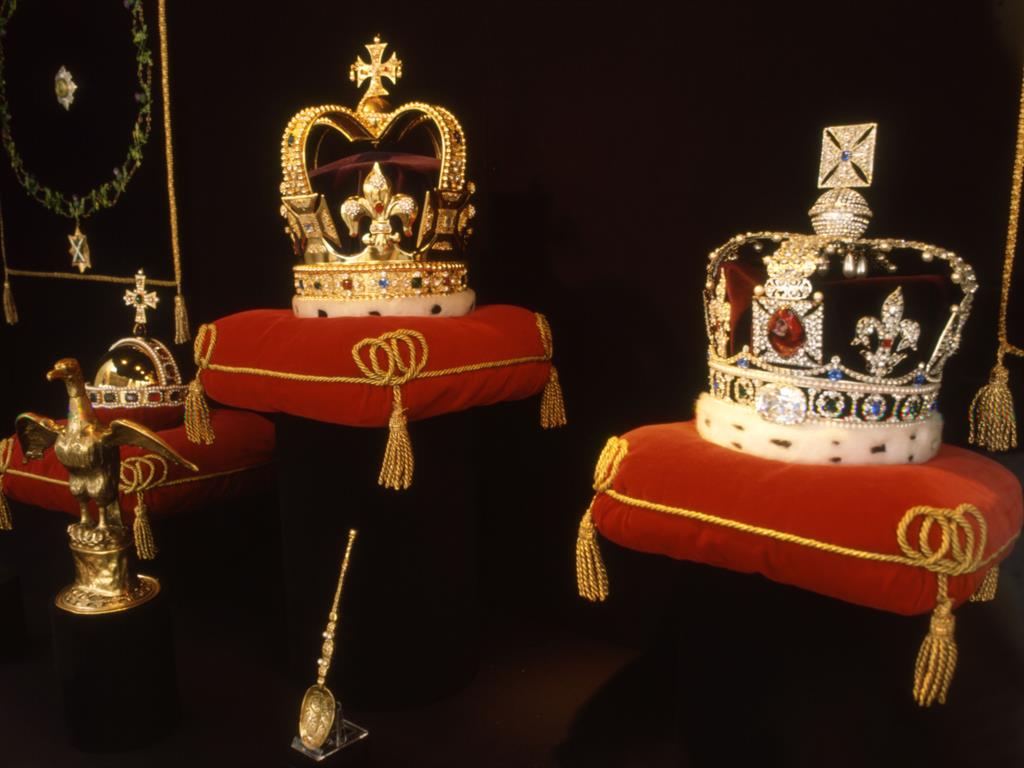 Although Giant’s Causeway tops the list, only a quarter said they had visited Northern Ireland where it’s located, while the same number of people have been to Australia as Aberdeenshire (16 per cent).

Graham Donoghue, boss of Sykes Cottages, said: ‘Many people would be surprised at how much there is to see just a hundred miles away from their hometown. Britain isn’t called great for nothing!’

5. See in the summer solstice at Stonehenge

6. Spend a day at Wimbledon

8. Stay in a thatched cottage in the Cotswolds

12. See the White Cliffs of Dover

18. See the crown jewels at the Tower of London

19. Look for Nessie at Loch Ness

20. Search for fossils on the Jurassic Coast