A STALKER who spent months camped outside the home of Harry Styles has been ordered to keep at least 250 metres from the former One Direction singer.

Homeless Pablo Tarazaga-Orero left the pop star feeling ‘scared’ and ‘very uncomfortable’ by sleeping outside his home and posting notes and money through his letter box.

Spanish-born Tarazaga-Orero, 26, denied any wrongdoing but was found guilty after a trial at Hendon magistrates court. 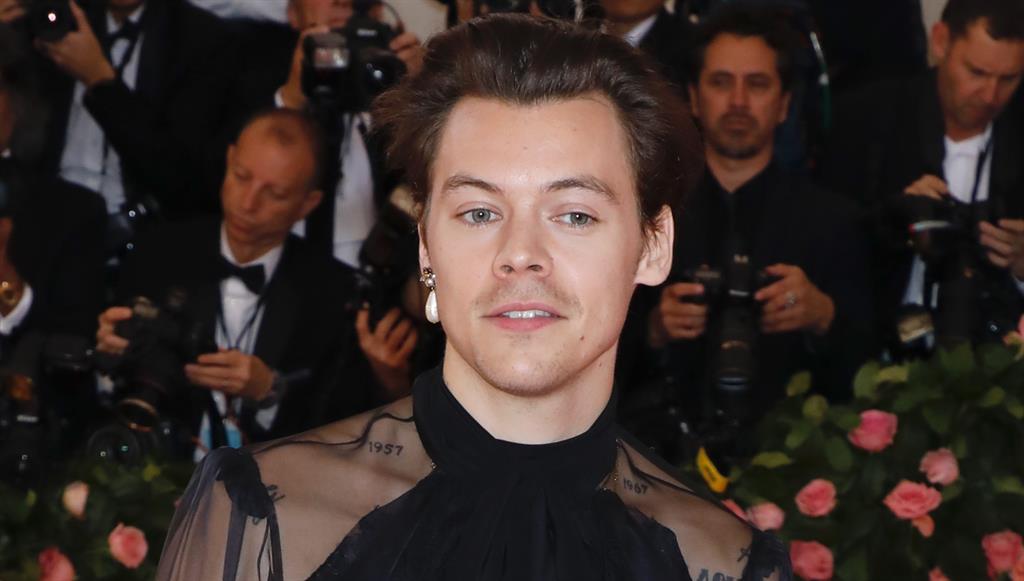 At trial, the court heard Mr Styles (above) first noticed Tarazaga-Orero sleeping rough close to his north London home and offered him money.

Mr Styles said: ‘I thought it was sad that someone so young was sleeping rough at a bus stop when it was cold.’

Tarazaga-Orero asked if he could have edamame beans as he is vegan, the court heard. The singer brought him food from a vegan cafe the next day, but then stopped talking to him because of his ‘odd’ behaviour.

The star said the stalking that followed had a ‘significant effect’ on him. ‘I’ve employed a night guard,’ he said. ‘I continue to lock my bedroom door at night.’

Sentencing Tarazaga-Orero, Judge Nigel Dean yesterday banned him from going near Mr Styles or his home or businesses or attending any event where he would be.

He was also barred from contacting him or posting about him on social media and was given a 12-month community order and told to complete 30 days of rehabilitation.