CAPTAIN Harry Kane believes England bad boys Phil Foden and Mason Greenwood will learn from their mistake as the team looks to put a chaotic international week behind them.

Foden, 20, and Greenwood, 18, were sent home in disgrace on Monday having breached Covid-19 restrictions at the team hotel, casting a shadow over the win in Iceland and draw in Denmark.

‘All they can do is learn from it. Everyone makes mistakes in life,’ said Tottenham striker Kane. ‘I‘m sure they would like to turn the clock back. 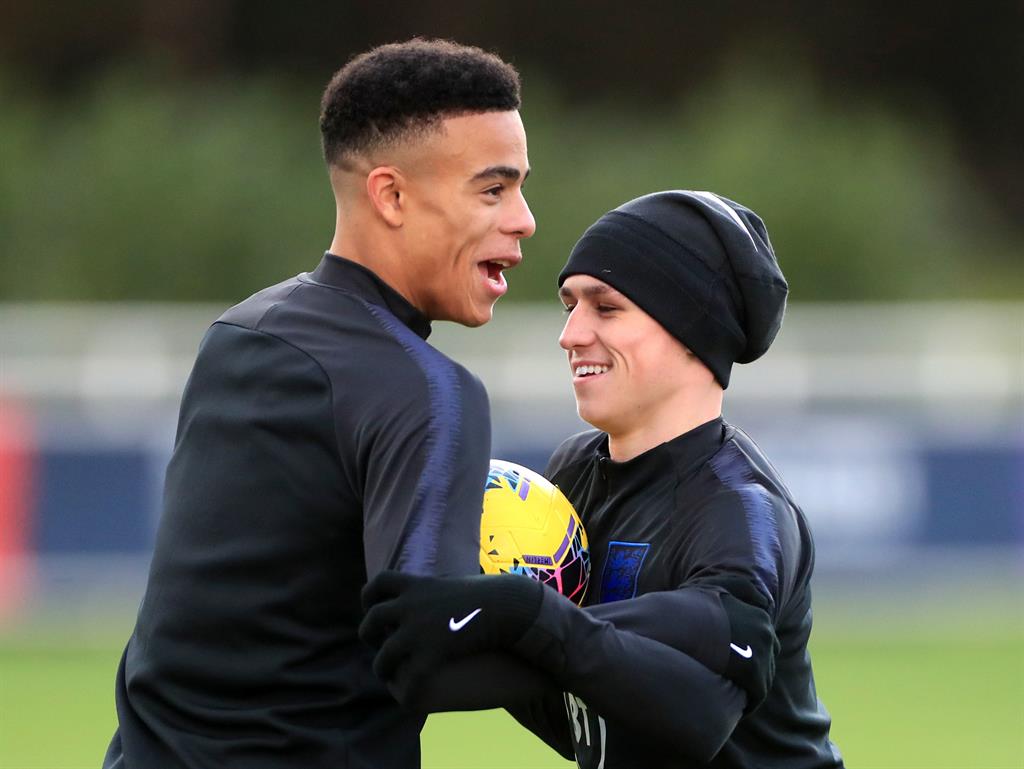 ‘I texted them because they could have been in a lonely place. I didn’t want them to feel alone. They know they have made a mistake and they are young boys coming into a big world and I know it won’t happen again.’

Kane also stood up for manager Gareth Southgate amid criticism of the team’s lack of attacking intent in Denmark.

‘It wasn’t a bad performance but we could have done better,’ he added. ‘We tried a new system and are getting used to it. The chance at the end was a shame — if that goes in and we win, [and] it’s a good night’s work.’

Southgate was unhappy at having to send out a team for two competitive matches while clubs prepare for the new season starting this weekend, plus injuries to a number of key players and some having to quarantine after holiday.

He described this England camp as three weeks of ‘mayhem’ and the expulsion of Foden and Greenwood as a ‘sideshow’. ‘Every camp with England has complications and we talk about the next one being “normal” but actually what would normal look like?’ he said.

‘The reality is you always have these obstacles, these incidents of some sort or another. This time we seem to have gone through almost the whole book.’

On Foden and Greenwood, he added: ‘Trust can be built in many different ways. I need to spend time with them because I don’t know [them] well and I need to understand the situation far better.’