A MASSIVE fire has torn through one of Britain’s most iconic film studios — home to Harry Potter and James Bond.

More than a dozen fire engines are tackling a blaze at Warner Brothers studios.

Crews were called to to reports of a blaze at the studios in Levesden, Hertfordshire, a short time before midnight last night.

All eight Harry Potter films as well as other movies including James Bond, Fast And Furious and the Mission Impossible franchises have been filmed at the studios.

A spokesman for Hertfordshire County Council said the set was not being used at the time and there had been no injuries.

Mark Hancock, who lives nearby, said: ‘My house is only about 200m away from the perimeter fence and we have a clear line of sight over gardens so we managed to see it out one of our windows.

‘The smoke went high into the air, and as I watched, the smoke appeared to get thicker, so much so that we could see the flashing lights of the fire engines reflecting off the thick smoke. 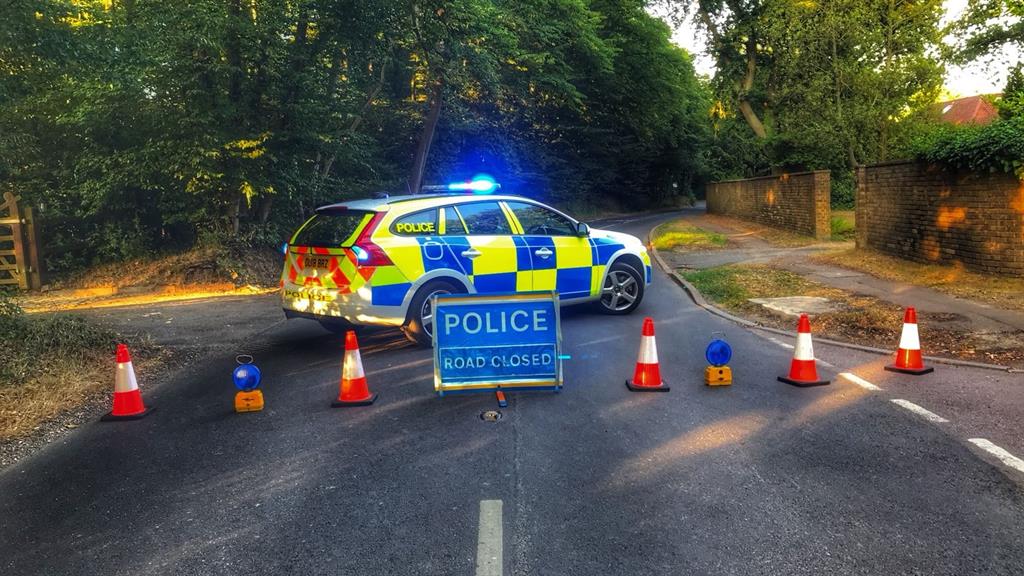 ‘It was still going strong at about 1am and when I woke up this morning it was still smouldering.’

A Hertfordshire Fire and Rescue Service spokesman confirmed 15 crews were still at the scene earlier this afternoon.

Police closed a road as firefighters ran a hose from the canal to tackle the blaze.

Leavesden, once a production base for thousands of aircraft to help the Second World War effort, opened its doors as a film studio in 1994. Warner Bros bought the site in 2010.

A spokesman for Warner Bros would not comment on the fire other than to confirm it was ongoing. He said the public studio tours were unaffected and taking place as usual.