HARRY and Meghan have come under fire for insisting they are worth every penny that they receive from the taxpayer.

The couple have said they aim to become ‘financially independent’ by starting to earn and giving up their share of the sovereign grant, which they claim pays for only five per cent of their ‘office’ expenditure.

But they defended the grant — which saw £82million divvied up by the royals last year — by saying the monarchy easily pays for itself because it generates £1.8billion annually in tourism revenue.

That figure is hotly disputed. And the duke and duchess’s claim that giving up grant cash would make them independent came under scrutiny, as the remaining 95 per cent of their expenditure is funded by Prince Charles’s Duchy of Cornwall.

It is thought they will continue to receive the money generated from Harry’s dad’s tax-exempt portfolio of inherited land and business interests.

And they confirmed that, when in the UK, they will still live at Frogmore Cottage in the grounds of Windsor Castle.

Owned by the Queen, the cottage was renovated last year at a cost of £2.4million from the sovereign grant, to make it ready for them to move in.

Harry and Meghan also admitted their expenditure bill does not include security provided by police that is believed to cost about £600,000 a year.

The figure is likely to rise if officers have to go abroad with them for lengthy stints when they begin dividing their time between Britain and North America. 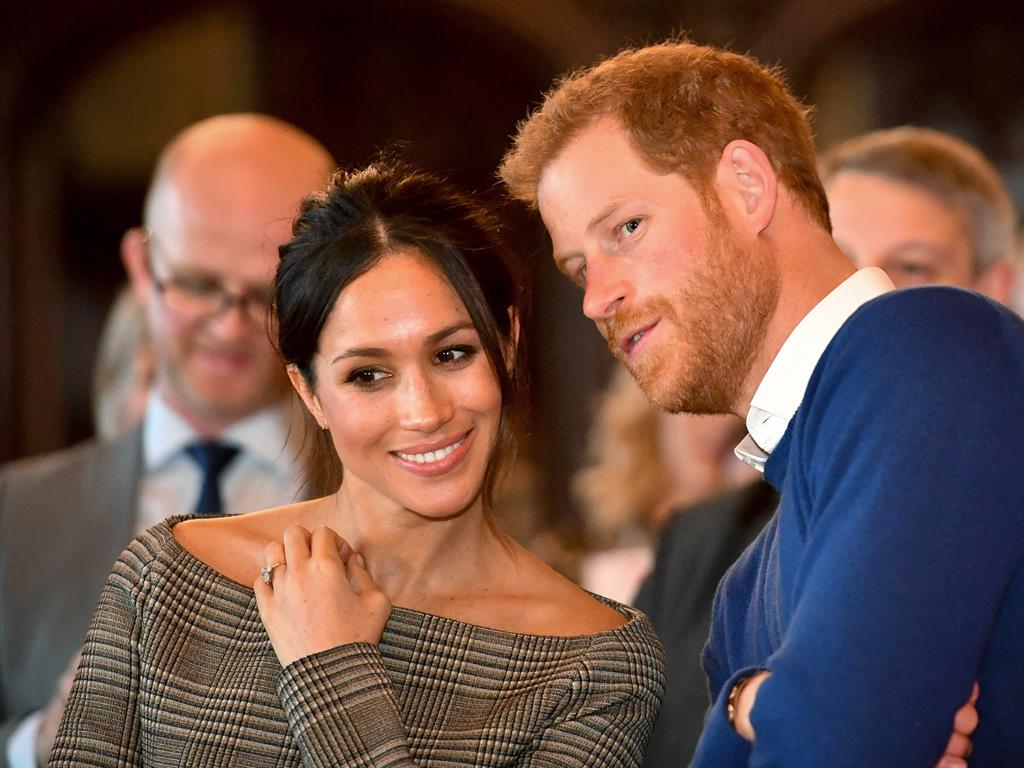 And while the couple will continue to rely on the protection afforded to other royals, there is speculation that their desire to earn will lead them to cash in on their fame by promoting products.

A lengthy update to the announcement of their decision to ‘step back’, published on their website, said: ‘The Duke and Duchess of Sussex value the ability to earn a professional income, which in the current structure they are prohibited from doing.

‘For this reason they have made the choice to become members of the royal family with financial independence.

‘While the contribution from the sovereign grant covers just five per cent of costs, their royal highnesses prefer to release this financial tie.’

Anti-monarchy group Republic said Harry and Meghan should be stripped of their titles if they wanted to rake in money.

‘If they’re making millions from their royal status, that status needs to be removed,’ it said.

‘Royal titles and positions are public offices and should be governed by the same standards as other officials and politicians.’

Harry and Meghan defended their future security costs by saying it was out of their hands as the Home Office classified them as ‘internationally protected people’. They said the Frogmore Cottage refurbishment reflected the monarchy’s responsibility to maintain historic buildings — and they paid for fixtures and fittings themselves.

And they defended the monarchy by saying the Queen regularly ‘surrenders’ money from the Crown Estate — which includes most of London’s Regent Street — to the Treasury. Aside from their annual royal income, it is thought Harry and ex-actress Meghan have a joint fortune of £34million.