HARRY and Meghan have repaid the £2.4million the taxpayer forked out for renovating Frogmore Cottage — days after landing a deal with Netflix said to be worth £112million.

The property on the Windsor Castle estate(pictured below) was gifted to them by the Queen following their £32million wedding in 2018. They only lived there fleetingly before quitting as senior royals and heading to North America with son Archie, where they recently bought a £14.7million mansion in California.

‘A contribution has been made to the Sovereign Grant by the Duke of Sussex,’ the prince’s spokesman said yesterday.

‘This contribution… has fully covered the necessary renovation costs of Frogmore Cottage, a property of Her Majesty The Queen, and will remain the UK residence of the duke and his family.’ 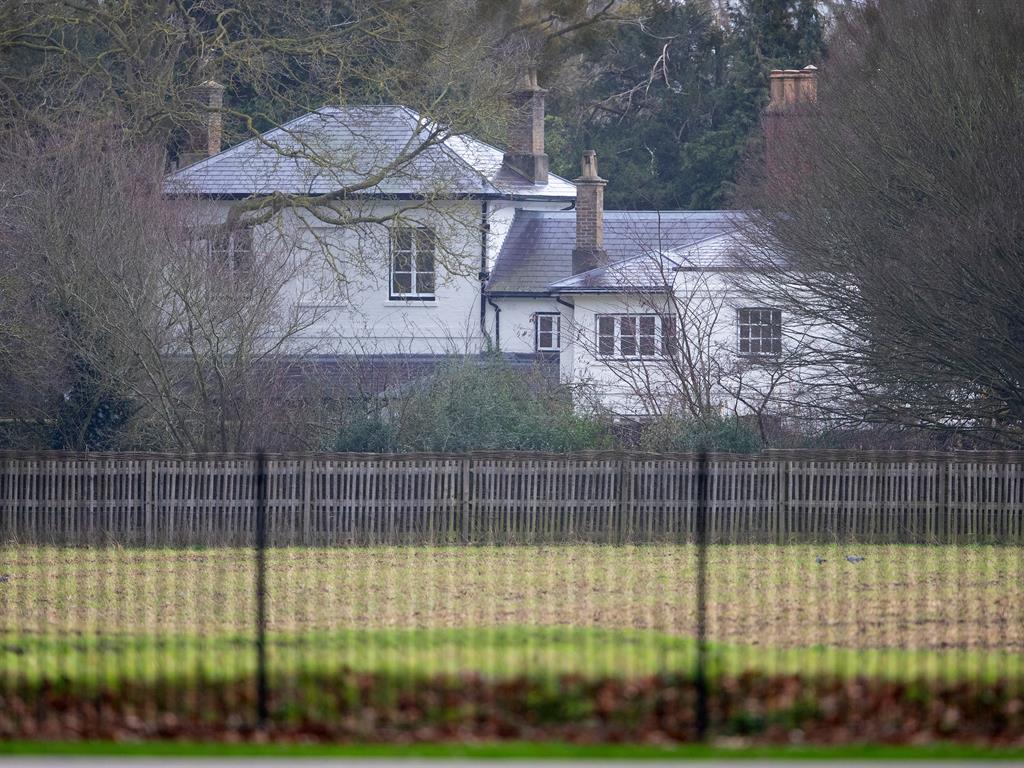 Former army officer Harry and actress Meghan, who found fame in US TV drama Suits, paid off their debt to the nation after sealing their mega bucks deal to provide documentaries, films and children’s programmes for the US streaming giant.

It is said to include a documentary on the prince’s late mother, Princess Diana, who died in a car crash in 1997. A source said the couple were now ‘fully financially independent’ and they viewed the payment as ‘another significant step in their new life’.

The source added: ‘There was never any request from the Queen nor the Crown Estate to repay this but it was something they wanted to do.

‘It was important to them that they did not want to be seen to be drawing on the taxpayer.’

The couple had agreed to pay back the £2.4million when they quit as senior working royals in March.

They also agreed to meet the estimated £4million annual cost of their security. Demands for the couple to settle the entire Frogmore renovation bill increased after the Netflix deal was revealed.

‘Clearly anyone who has borrowed taxpayers’ cash needs to pay it back as soon as possible,’ Tory MP Sir Geoffrey Clifton-Brown, of the Commons public accounts committee, said.

Harry and Meghan are said to be ‘funding’ their own security.