A WAR photographer captures the horrifying moment a mortar bomb accidentally explodes — killing her and four others.

Hilda Clayton, 22, was involved in a live-fire training mission with Afghan troops in Qaraghahi in July 2013. 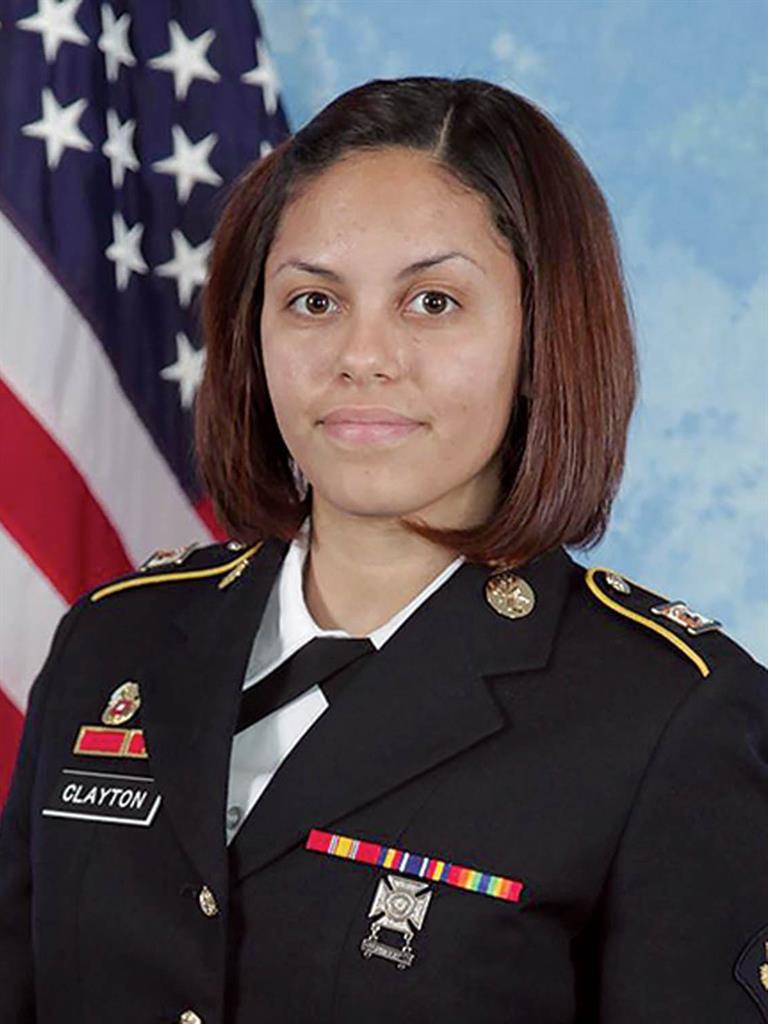 The US army camera specialist, and an Afghan counterpart, took photos at the exact moment a mortar tube went off, killing them and three soldiers.

Specialist Clayton was attached to 4th Armored Brigade Combat Team and deployed to Forward Operating Base Gamberi and was training herself as a combat photographer. ‘Not only did Clayton help document activities aimed at shaping and strengthening the partnership, she also shared in the risk by participating in the effort,’ said the army’s Military Review journal. It published the picture after it was released with her family’s permission.

The death of Specialist Clayton was the first involving an army combat documentation in the war, according to US military newspaper Stars And Stripes.