FOR the past 20 years it has lain abandoned — a once grand Art Deco cinema, a spit from the famous waterfront pier in Brighton. Now, however, Rox Brighton, a mixed-used development including 70 studio, one, two and three-bedroom apartments, with eight duplexes, aims to become as much of a landmark as the old Astoria movie house.

Built in 1933, the original Astoria entertained audiences until 1977 when, like so many cinemas, it became a bingo hall. 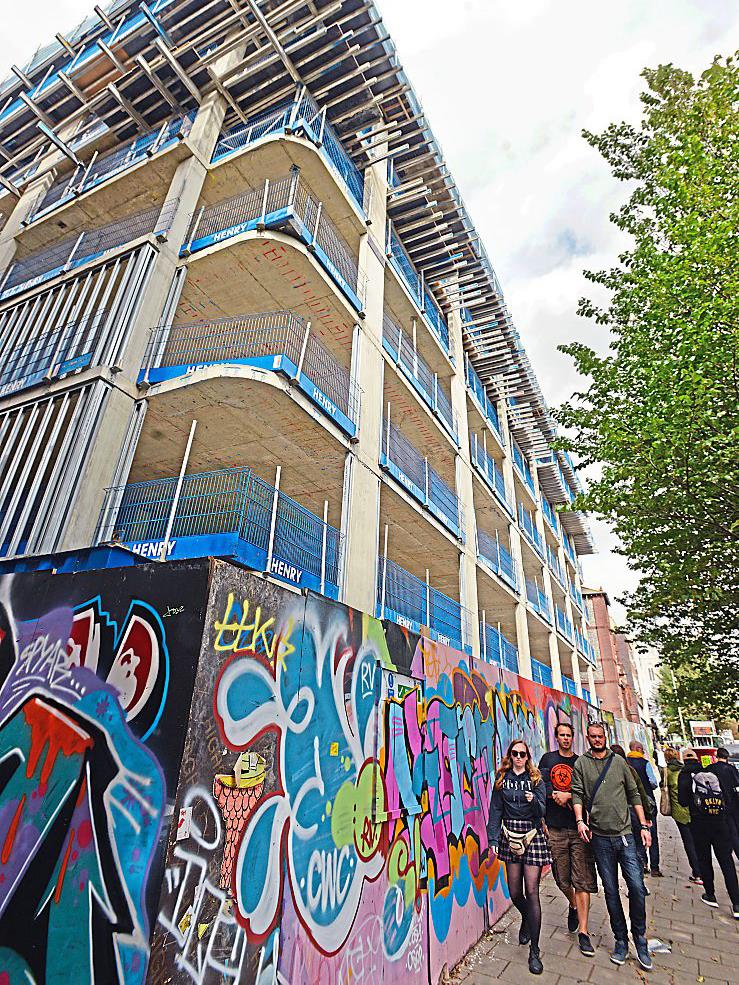 Today it is being reincarnated by developer Ktesius Projects and Cove Burgess Architects who are determined to reflect the building’s former style and glamour.

Even the name, Rox, is a witty play on Brighton rock — the sweet synonymous with this elegant Victorian seaside town and also one of its most famous literary tales.

‘This scheme picks up on the attitude and the spirit of 1930s urbanity — where an apartment in the centre of town becomes the sophisticated choice,’ says Dan Cove, partner at Cove Burgess. ‘Brighton is an inclusive and vibrant city with a diverse mix of cultures and we want to capture that energy in the Rox. We’re trying to give it a sense of joy and proportion that was in the original building.’

The vertical fins on the outside of the front of the building — in white glazed saw-tooth bricks — are designed to echo Brighton’s signature white bay-windowed houses. Ornate metal grills on top of the lofty ground floor (which will be shops and cafés) have been replicated from those discovered inside the screen room of old cinema. Balconies are curved and clad in zinc composite panels while the letters Astoria [inset, above], from the original building, have been kept and will be set up amongst lush trees and plants in the leafy central courtyard. Twelve of the original cinema seats are being restored and re-upholstered and will be moved to a community space in the heart of the development.

The six-storey building promises to inject some pizazz into Gloucester Place, close to the Royal Pavilion and a few hundred yards from the shoreline. From the top-floor apartments you can see the sea.

But it hasn’t all been plain sailing. Four of the six months it took to demolish the old cinema were spent painstakingly removing asbestos. The greatest challenge, according to Dan, was creating a high-quality design on the tightm 16,145sq ft urban site — the footprint of the original cinema. The achievement, he adds, has been in achieving it. A rarity here, he adds, are the eight duplexes, which are seldom incorporated in apartment buildings. Another nifty feature is the angled windows in apartments that look into, and over, the large courtyard.

Inside, floors in the reception area will be resin to achieve a concrete effect, with white plaster walls offset with stylish black-lacquered doors, handrails and ironmongery. In the apartments, the living rooms will have oiled oak herringbone parquet floors with underfloor heating, with black flat entrance doors and brass-coloured ironmongery. 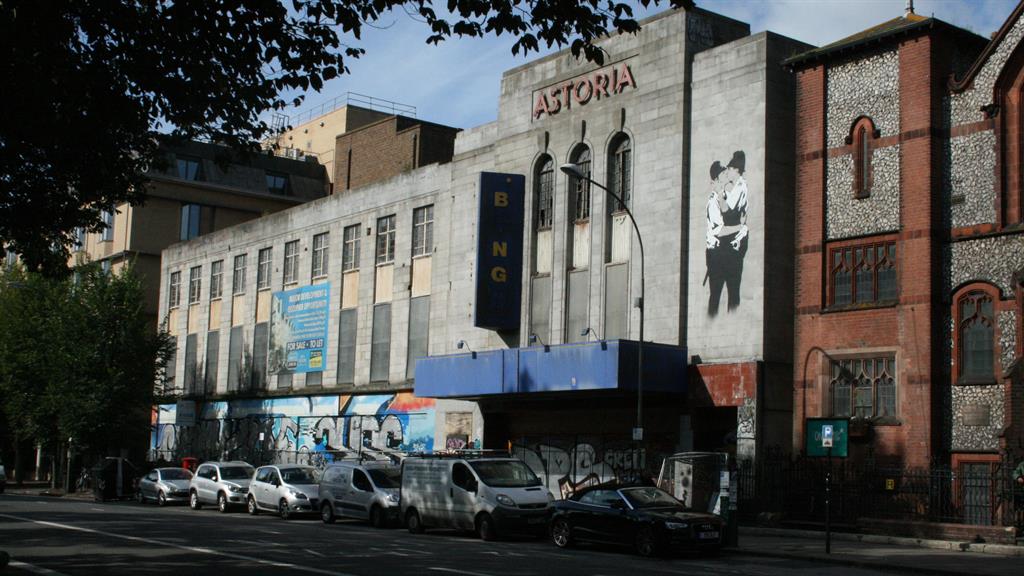 Windows and screens will be bordered in black, while the fitted kitchens have solid marble-effect worktops and black powder-coated taps. Bathrooms too, reflect the Art-Deco style with herringbone wall tiles.

The development also includes a wellness centre, with a yoga space/gym and flexible commercial space at ground level for residents and the community. The development will launch early next year and is due to be completed in May next year. Prices will start at £199,000 for a studio apartment.