WHEN Lots Road Power Station was completed in 1904, it was the largest power station ever built. Today, after closing in 2002, it is setting new records as the first major residential development on the north bank of the Thames for over a century.

Sir Terry Farrell, the architect and master planner behind the redevelopment of the 11.3 acre site says: ‘There are many unique things about the power station. It was the longest-running power station in the world. It was reputedly the first steel-frame building in the British Isles, and it powered the Underground. 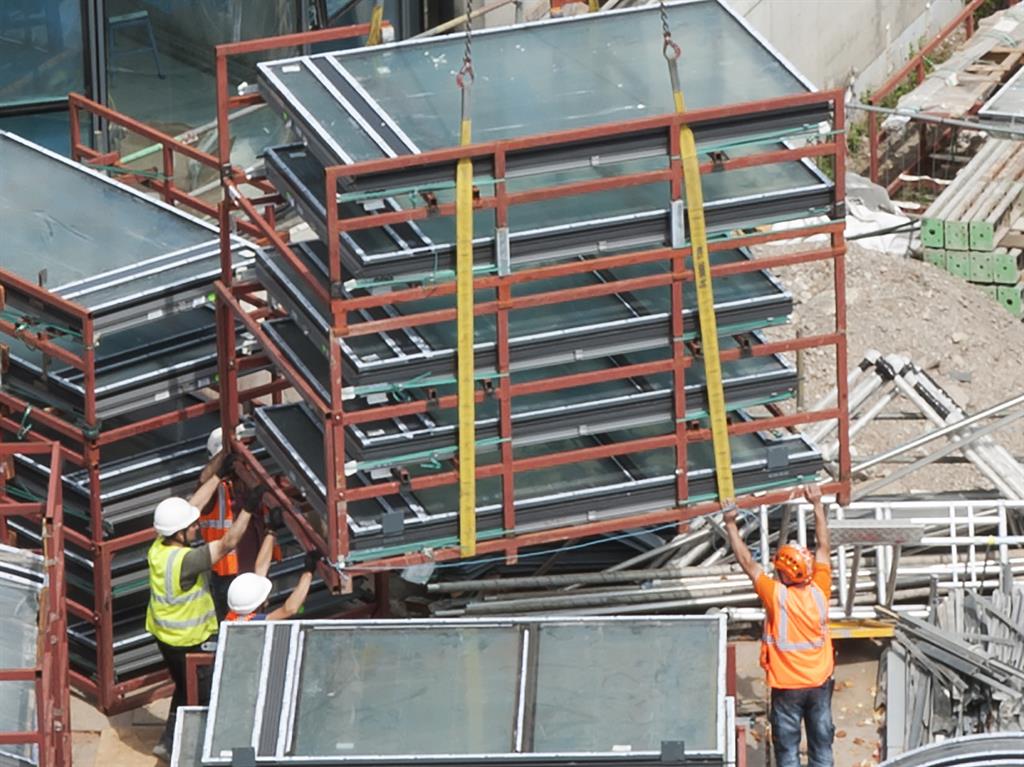 ‘It was a hero of wartime bombing and it has escaped from that. The beneficiaries today will not just be the people living here but all the people around it. The landmark towers going up here relate to the chimneys [originally there were four, like Battersea]. I like to think of them as a dancing pair, playing a game on the skyline.’

I’m visiting Tower West, one of two skyscrapers — Tower East is due for completion in 2020 — that sit like silent sentries on this monolithic piece of history, and which has 76 apartments for sale.

It has 37 storeys, and I can go as high as the 28th floor, where two four-bedroom apartments will occupy the entire floor. It’s currently a glorious shell in this landmark tower, which is shaped like a ship, and looks as if it’s about to sail gallantly down the Thames.

On the 28th floor, I am in what will be a four-bedroom, 2,412sq ft apartment, on what would be the prow of this ‘ship’, overlooking a sweeping curve of the Thames. The living room, which will also house the kitchen (high spec with Gugganau appliances) is in the shape of an egg. It’s surrounded by floor-to-ceiling glass. And it’s wonderful.

The views are astonishing — down towards the Shard and the London Eye, south as far as the Hogs’ Back in Farnham, and to the north offering a glimpse of Wembley Stadium. I can also see straight into the heart of the former power station, which will ultimately blend retail space with apartments.

On the ground below me, 500 workers beaver to help Hong Kong-based developers Hutchison Property Group meet the completion dates for the entire site, which will have ten buildings, in 2021.

In one of the development reception areas, there’s a historic photograph of this iconic building, together with a quote from James McNeill Whistler, the Victorian American artist: ‘the poor buildings lose themselves in the dim sky, and the tall chimneys become campanile, and the warehouses are palaces in the night, and the whole city hangs in the heavens’. It’s a wistful observation. But there is nothing sad about this site today. Instead it’s a hive of activity.

Chelsea Waterfront is a luxury development, and will ultimately have 434 apartments and a 24-hour concierge to help with dry cleaning, travel arrangements and taxi services.

It’s within walking distance of Kings Road, in Chelsea, has fabulous green spaces, with gardens designed by landscape architects Randle Siddeley, and is the only development in Chelsea which literally touches the riverbank. Sir Terry Farrell says: ‘It’s going to transform this bit of Chelsea and I think the two tower blocks will become real landmarks. It will be a symbol for a completely new neighbourhood.’

The lowdown on Lots Road

WHEN redevelopment of the historic former Lots Road Power station in Chelsea is completed, it will provide 711 new homes in 10 new and reconfigured buildings.

Chelsea Waterfront covers the entire eight-acre site and features Tower West, a 37-storey tower, (all but completed, with apartments now for sale), East Tower, which has 25 storeys, but with a similar design by architect Sir Terry Farrell, and three riverside buildings arranged around landscaped gardens by Randle Siddeley, overlooking the Thames. 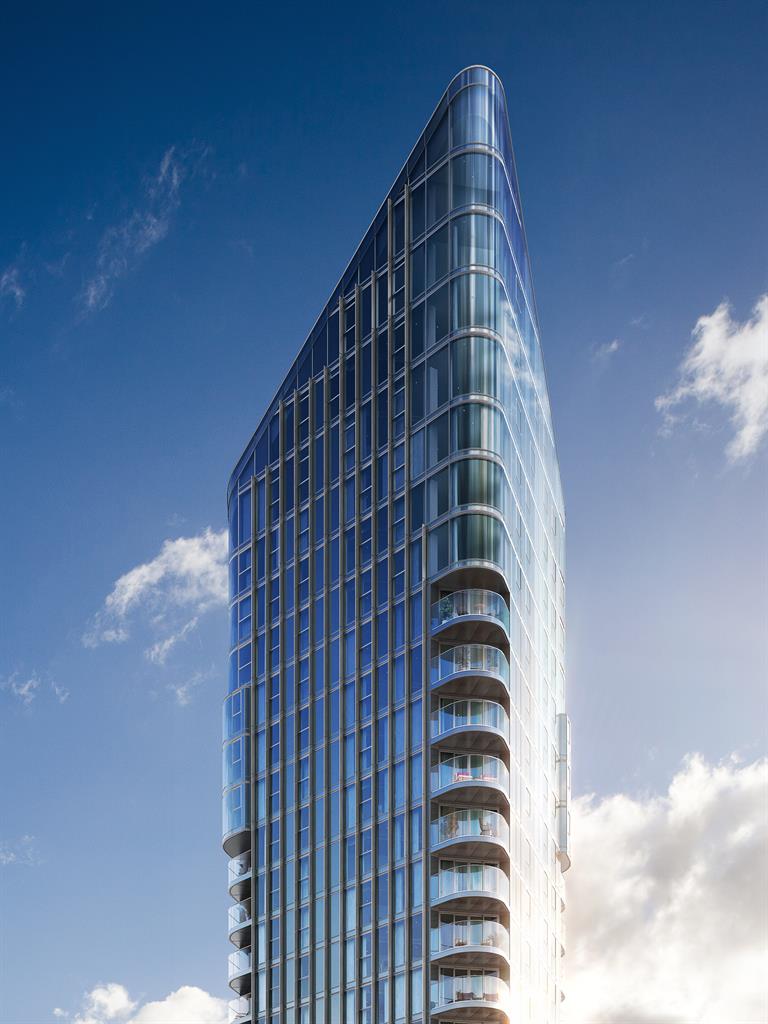 Originally built to power London’s underground transport system in 1904, the power station was the largest ever built at the time and made an important contribution to London’s development during the Victorian industrial age. The original building will soon house a mix of commercial outlets and 260 apartments on the upper floors.

There will also be a restaurant and residents’ leisure facility within the East Tower, including a gym, swimming pool, Jacuzzi, sauna and steam room.

Split between the boroughs of Kensington & Chelsea and Hammersmith & Fulham, Chelsea Waterfront is being entirely developed by the Hutchison Property Group and was unveiled in 2013. Estimated completion is 2021-22.