WE’RE on the eve of my 30th birthday and my partner, Simon, has organised a surprise weekend away. We’re driving out of the city towards the airport. Ever since we met five years earlier, I’ve been casually remarking that I’ve never been to Paris, so it doesn’t take Miss Marple to work out where we’re going. I’ve crammed my suitcase with quirky cotton dresses and sandals suited to sipping coffee at pavement cafés.

But what’s this? We’re zooming past the turning for the airport and heading for the M6. North. To the Lake District. It turns out it’s not my passport that’s been sneaked into the luggage but my walking boots, barely worn since Girl Guide camp when I was 12. I don’t care to dwell on the events of my birthday itself. Suffice to say they involved wandering off a little-used Wainwright route; scaling an almost sheer rock face (I should mention here that I suffer from severe vertigo); and tears on my part from utter relief at not having plummeted to our deaths, as had seemed inevitable when we were perched on a rock ledge halfway up.

None of this should have come as a surprise to me. Simon spent his childhood cycling country lanes to visit friends on family farms; I was raised in the brutalist concrete environment of 1970s Birmingham.

By the time we got together, Simon had already conquered the major peaks in the Lake District and walked the Coast to Coast path and the West Highland Way. I was safely ensconced in London, chosen as much for the lack of anything resembling vegetation or livestock as for easy access to museums, galleries and theatres. The countryside was an alien world to me, and I was even more vigilant than Withnail to avoid taking a holiday — or even a day trip — there by mistake.

Here are a few of the other things Simon and I don’t have in common: I’m a lifelong vegetarian, Simon would give Henry VIII a run for his money in a ‘who can devour the most meat’ competition; my perfect day on the beach involves sunscreen and a doorstop of a novel, Simon’s involves a fishing rod and a kayak; I shun the kitchen other than to churn out mediocre family meals, Simon relishes cooking elaborate roast dinners; I like to ponder the meaning of life, Simon likes to ponder the ideal sea conditions for catching a prize bass.

To achieve the ‘happily ever after’ ending we all hope for in an intimate relationship, there needs to be both the blinding flash that comes with initial attraction and the warm glow of affection that sustains it through the inevitable highs and lows. With opposites, the flash can be sparked by the excitement of the unknown — but can the glow be fuelled long-term once the exotic becomes familiar?

Before Simon, I was drawn to would-be cool intellectuals with permanent sneers on their faces. Bizarrely, what first attracted me to Simon was seeing him laugh out loud at a Tom And Jerry cartoon. The unpretentious spontaneity of his response was a breath of fresh air. People might reasonably have assumed ours was not a relationship that would stand the test of time. But we’ve been together for 27 years and counting. We’ve married and had children (not necessarily in that order).

Susan Green, the protagonist of my novel, The Cactus, is obsessively logical, self-controlled and quick to judge herself and others. She believes she’s created the perfect life for herself by ensuring nobody ever gets close enough to hurt her. Then, as her world is thrown into chaos after the death of her mother and the discovery she’s about to become a mother herself, she meets Rob — he’s laid-back, easy-going, fun.

He takes risks, messes up sometimes but remains open to new experiences. Susan finds herself, to her very great surprise, inexplicably drawn to him. Rob tells her that they complement each other, that she’d be good for him and he’d be fantastic for her. The idea is ludicrous, of course, but then… 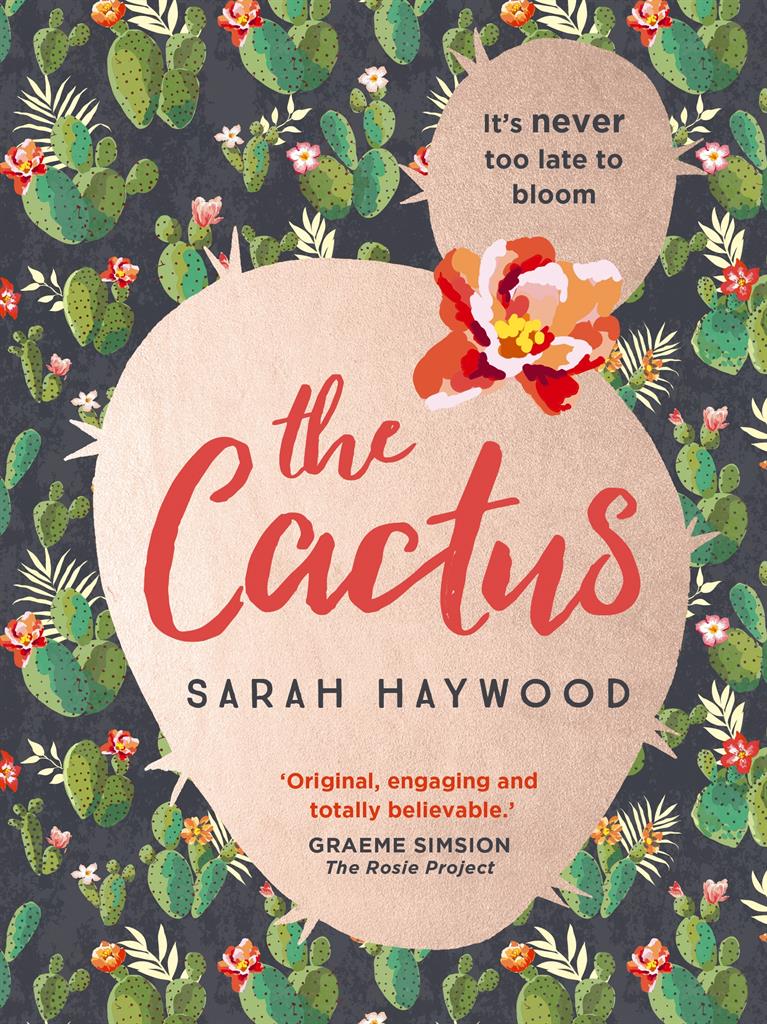 I used to think a good relationship was one where partners do everything together. Now I think it’s one where you cultivate your own interests but come together over the things that matter.

Simon and I share the same values, sense of humour and, more importantly, a love of Doctor Who. The fact is, I wouldn’t want to live with someone like myself. We’d compete over books, crosswords and who gets to help the children with their Lego (my own particular pleasure).

And I should probably come clean and admit it: over the years I’ve grown to love the countryside and mountain walking. We’ve climbed Snowdon and Scafell Pike, and are talking about Ben Nevis later this year. And Paris? Well, let’s face it, it is a bit of a romantic cliché.

■ The Cactus (Two Roads) is out now 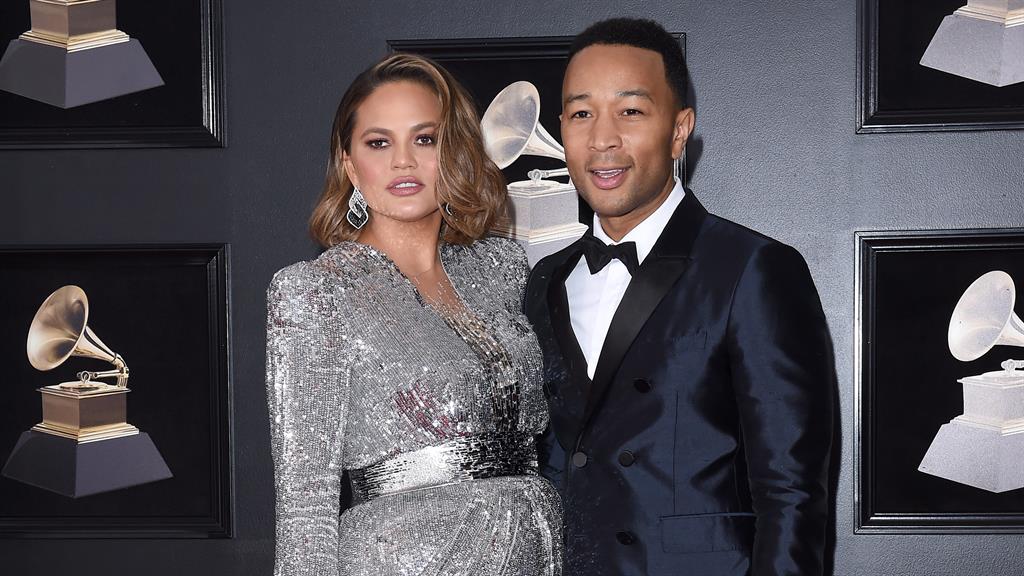 ‘We were always different,’ Legend has said of his wife Teigen. ‘I was always a little bit more buttoned-up, and she was always more brash and free.’ 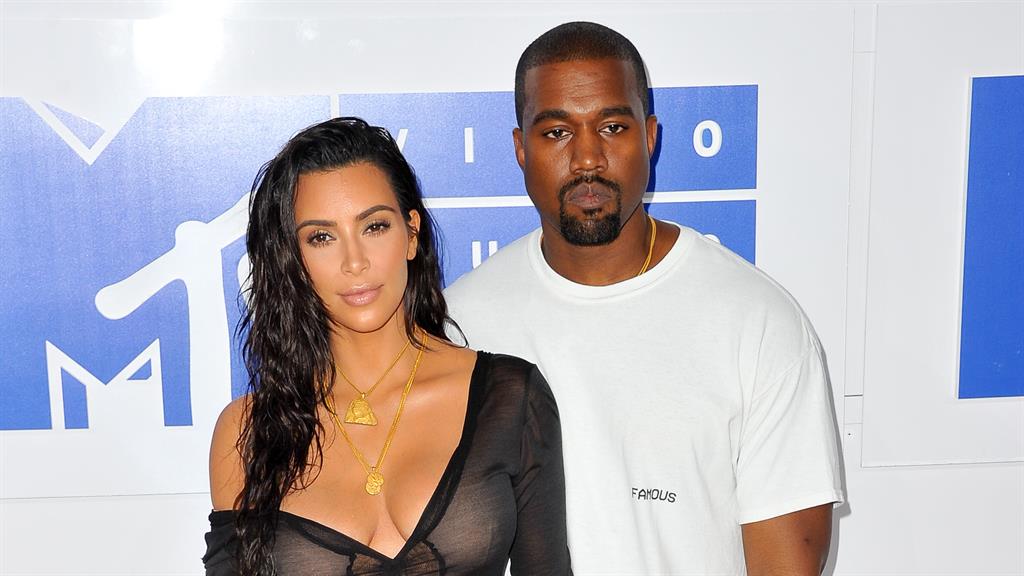 Kim K admits the pair are ‘definitely opposites’. ‘[Kanye] obviously moves to his own drum. He lives his life the way he wants, a really authentic life’. 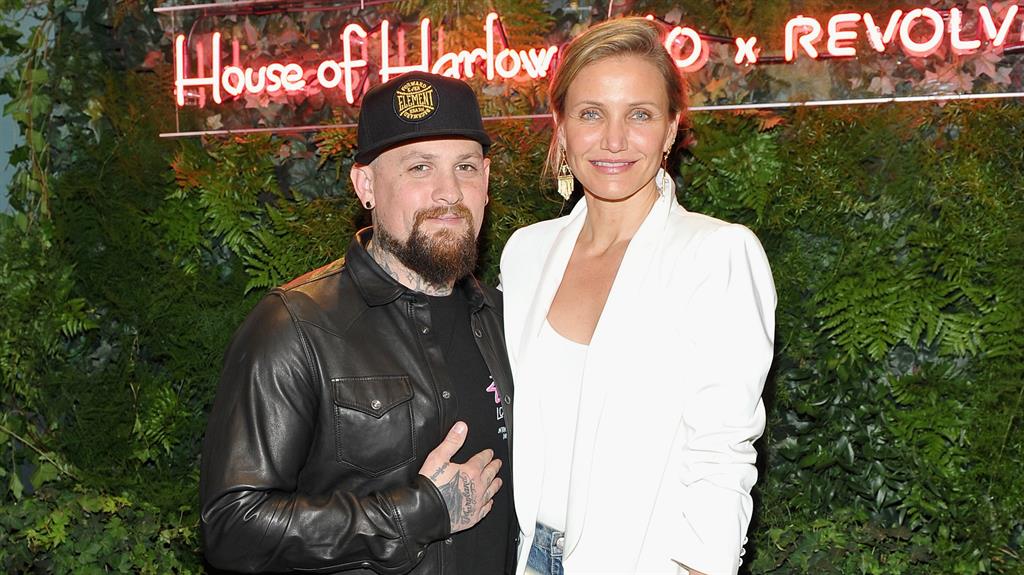 The actor and the rapper have been married since 2015. ‘Talk about two very different people!’ said Diaz. ‘We are so different from one another but we share the same values’ 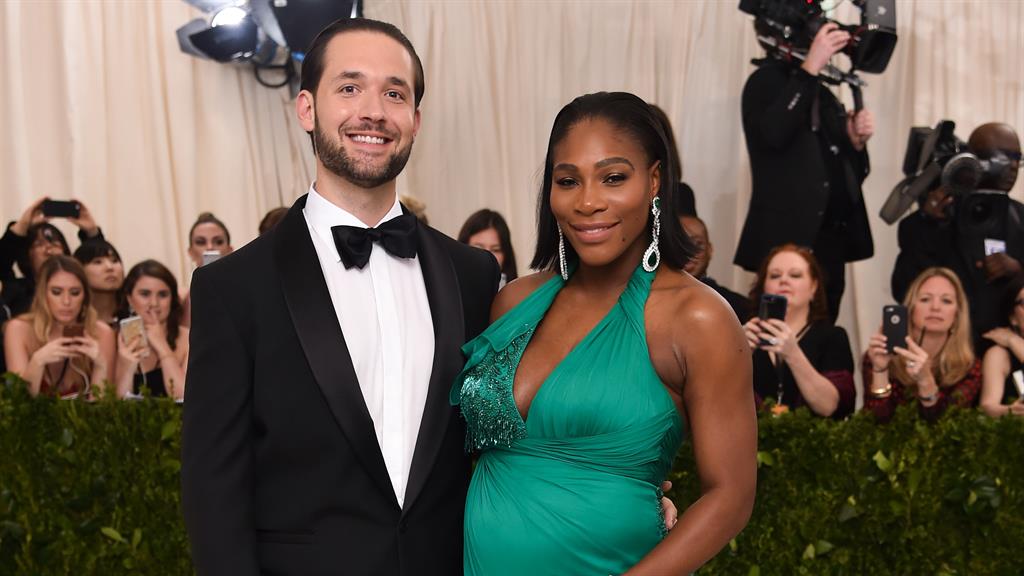 Prior to dating Williams — one of the greatest tennis players in history — Reddit co-founder Ohanian admitted he had never played or even watched a match!