THE partner of a victim of the London Bridge attack has called for an end to the ‘shocking’ government refusal to fund lawyers for bereaved families at terror inquests.

Australian nurse Kirsty Boden (pictured), 28, was stabbed to death in a courtyard outside Boro Bistro as she rushed to help French waiter Alexandre Pigeard, 26, on the evening of June 3, 2017.

Her grieving partner, James Hodder, was represented by pro bono lawyers at Hogan Lovells at the Old Bailey inquest into the eight victims which concluded on Friday. 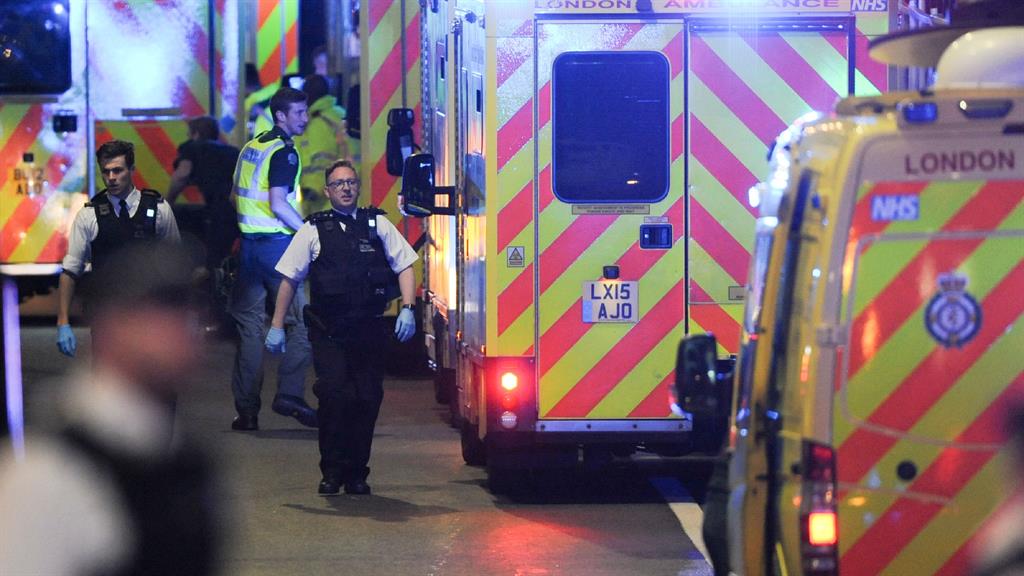 He wrote: ‘No one should have to face a coroner’s inquest alone. Losing my partner Kirsty Boden in the London Bridge terror attack on June 3, 2017 made me see how impossible this would be.

‘She was so brave and lived to help people. But the legal team that helped us through these inquests has not been granted legal aid — and I find this shocking.

‘Right now, there is no automatic right for the families of those killed in terrorist attacks to be legally represented. We’re calling for this to change.’

He said a coroner’s inquest was ‘vital’ to examine wider circumstances and identify lessons to be learned to prevent future deaths.

‘Without representation it would be impossible for families to properly engage in the process,’ he said.

‘An inquest includes examination of huge volumes of complex material, debates on matters of law and consideration of significant public interest issues; including the role of the government and security services in keeping the public safe, the response of the emergency services and physical security measures such as barriers in public places.

‘We face continued threats from terrorists, and it is clearly in the public interest that they are examined by legally trained professionals.

‘The denial of funding is especially shocking considering every other public authority at this inquest had some of the UK’s best barristers and solicitors representing them at the expense of the taxpayer.

‘The families of the attackers were represented. Put simply, this is not a level playing field.’

He added: ‘We are not in court by choice and no family should have to face a battle for legal representation in these circumstances.

‘In memory of Kirsty, we would like the Ministry of Justice’s policy to change to ensure that it is the right of victims of terrorism facing an inquest to have access to experienced lawyers which are paid for by the state.’

Mr Hodder highlighted a report on a review of legal aid for inquests completed by the Ministry of Justice in February 2019.

The report stated: ‘The government is determined to ensure that bereaved families are properly supported and able to participate in the inquest process. This includes providing legal aid in cases where it is most needed.’

Mr Hodder wrote: ‘We couldn’t agree more, and we call upon the government to review and update the funding for victims of terrorism to align to its own review.’

On Friday, chief coroner Mark Lucraft QC criticised the lack of security barriers on London Bridge as he concluded the eight victims were unlawfully killed.

The coroner stopped short of criticising counter-terrorism police and MI5 which had investigated ringleader Khuram Butt but failed to identify the threat he posed before the attack.