A SENIOR London Fire Brigade commander who revoked the controversial ‘stay put’ policy during the Grenfell Tower blaze has been promoted.

Andy Roe is to be the brigade’s new commissioner, replacing Dany Cotton (pictured below), who is stepping down early after criticism over the response to the fire that killed 72 people in June 2017.

The former British Army officer, who takes up the post on New Year’s Day, made the decision to abandon the ‘stay put’ advice minutes after becoming the Grenfell incident commander. 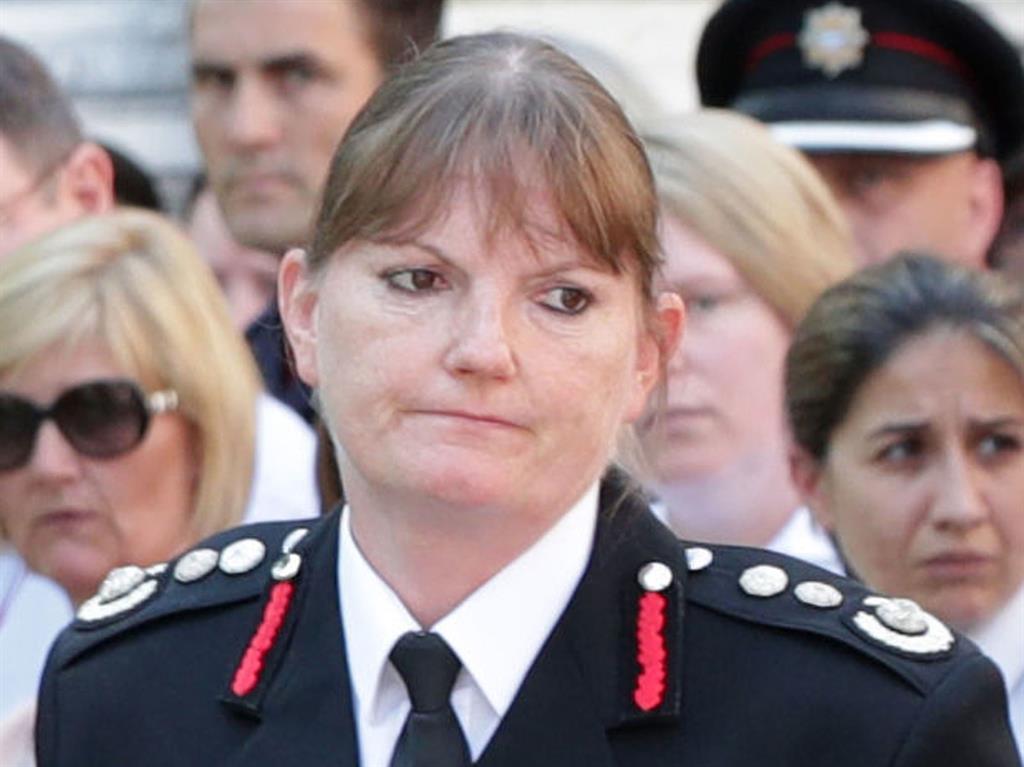 LFB’s preparation for a tower block fire was ‘gravely inadequate’ and its lack of an evacuation plan was a ‘major omission’, the first report from the Grenfell Inquiry found. Inquiry chairman Sir Martin Moore-Bick said more lives could have been saved if the policy had been abandoned sooner.

Mr Roe, who has worked at LFB since 2002 and had operation command for the Croydon tram crash aftermath in 2016, said he would be ‘working tirelessly’ to deliver the recommendations of the Grenfell report. ‘My priority is to protect and serve all Londoners and make sure the capital’s fire and rescue service is the very best it can be,’ he said.

London mayor Sadiq Khan said there were ‘significant lessons’ for the brigade and welcomed Mr Roe, who is to lead the production of the next London Safety Plan.

Ms Cotton, 50, the capital’s first female fire chief, was due to retire in April 2020 after 32 years of service. LFB said this was brought forward to ‘enable a timely handover’. Ms Cotton said she was ‘proud’ and ‘honoured’ to have served London.