A WINE worker emptied the equivalent of 33,000 bottles into the ground as ‘an act of revenge’ after he was sacked by the vineyard for fighting.

The attack at Château Landereau, one of the most prestigious labels in France’s Bordeaux region, also included damage to tractors and buildings set on fire.

Managers at Landereau, which is based in the village of Sadirac, estimate the cost of the damage at more than £150,000. Bordeaux correctional court heard the unnamed worker, who has since retrained as a lorry driver, was sacked last year. 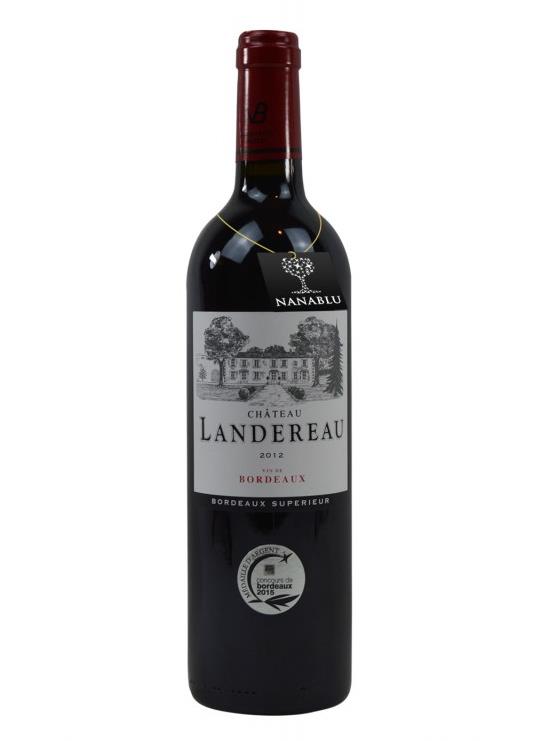 He told police he ‘went mad’ after downing a bottle of whisky and returned to the vineyard, where he opened two large tanks of wine — spilling the equivalent of 33,000 bottles — before using a pruner to sabotage a number of tractors.

He was also accused of setting fire to buildings but denied the charge.

The man, who was given a 15-month suspended jail sentence, said: ‘I was full of hatred. I got drunk because they took me for a piece of s*** and I wanted to hurt those who had hurt me.’