THE families of three graffiti artists have warned of the ‘dangerous risks’ of the art after a coroner ruled the men were struck and killed as they tried to hide from an oncoming train.

Their deaths were the result of an accident, the Southwark inquest found.

Afterwards, their families said the trio, all of London, had a ‘passion for art, particularly tagging’. But they ‘tragically lost their lives because of the dangerous risks this art form brings’, they said.

In a statement, the families added: ‘We can only express to young people trying to make their mark to please be safe. Keep your creativity alive — but don’t risk your lives.’ The court heard the men had scaled a 6ft fence to access the track near Loughborough Junction station at about 12.25am on June 18. 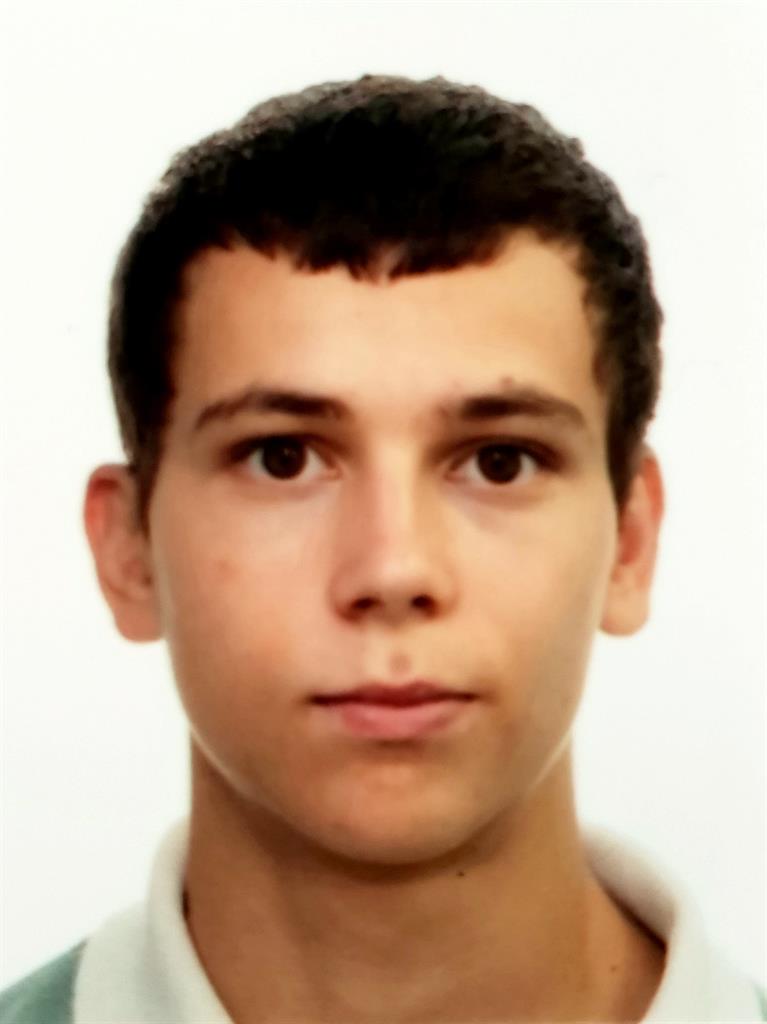 ‘They were walking along a track which is subject to extensive graffiti,’ senior coroner Andrew Harris said. ‘They hid by a wall but were struck by a train.’

Det Sgt Simon Rees noted it was a ‘pitch black’ night but they would have seen the train’s lights. ‘I believe their first instinct was to conceal themselves because they wanted to go on to create artwork,’ he said. 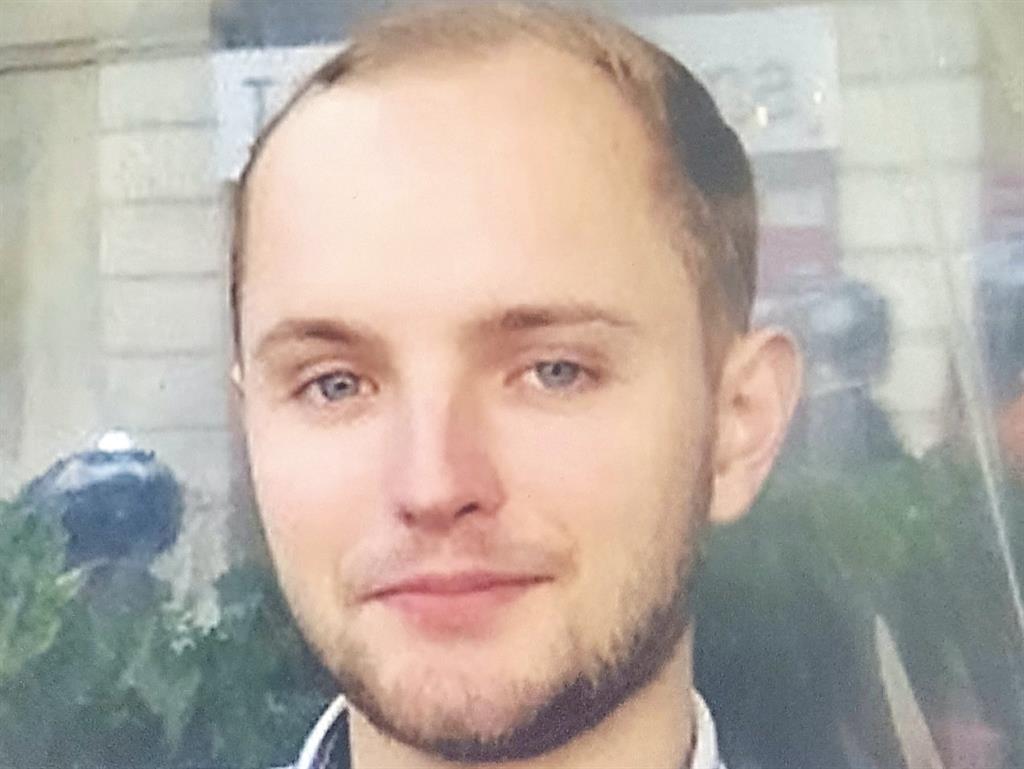 ‘It is likely they dropped down behind a wall so they are not seen. Unfortunately they had already put themselves in harm’s way.’