TWO healthcare workers are among four more people in the UK infected with coronavirus, it was revealed as a family surgery was shut down.

The pair are both believed to be GPs and one is a staff member at County Oak Medical Centre in Brighton.

Workers wearing hazmat suits gave the surgery a ‘deep clean’ yesterday as officials tried to track down people who have had close contact with the four infected people.

Worried patients were urged to call 111 with any concerns. Meanwhile, health secretary Matt Hancock announced new rules allowing people to be quarantined by force if there is a risk they will spread the virus.

The new measures are needed as the infection that has killed more than 900 people worldwide now poses ‘a serious and imminent threat to public health’ the government said.

The four cases announced yesterday bring the UK total to eight. The latest patients are all thought to have had contact with a British businessman who became infected in Singapore and was diagnosed in Brighton last week. 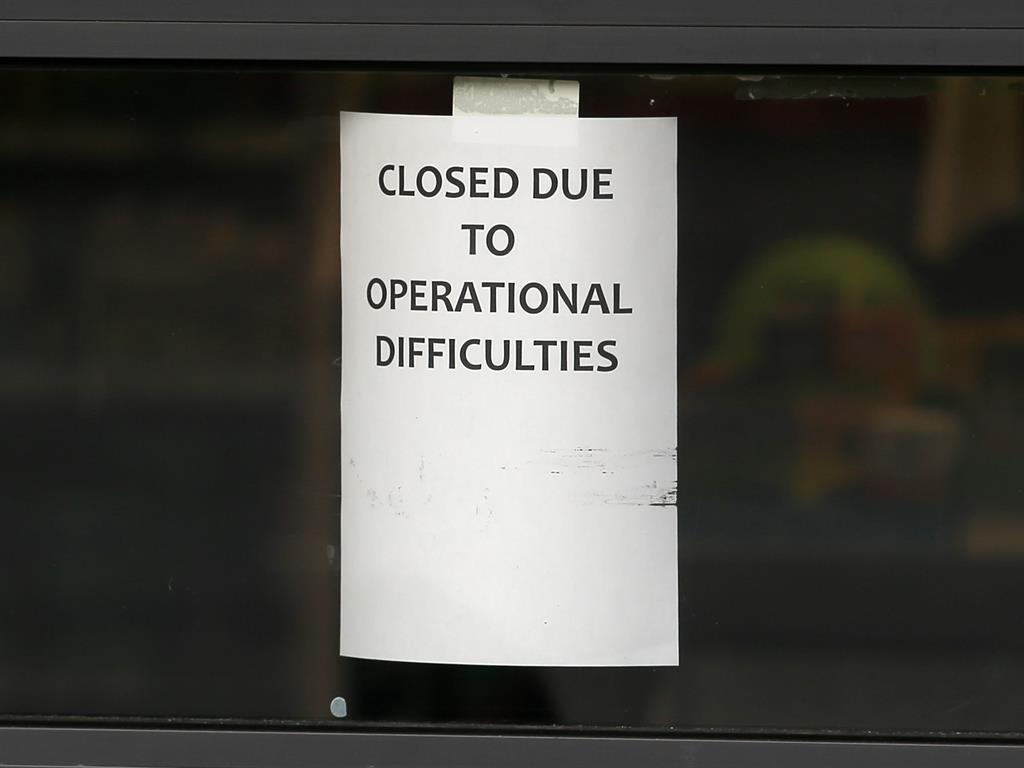 ‘Our priority has been to speak to those who have close and sustained contact with confirmed cases, so we can advise them on what they can do to limit the spread of the virus.

‘Two of the new cases are healthcare workers and as soon as they were identified, we advised them to self-isolate to keep patient contact to a minimum.

‘We are working urgently to identify all patients and other healthcare workers who may have come into close contact, and at this stage we believe this to be a relatively small number.’

While in the resort, he was in contact with a group of Britons later diagnosed with the virus, five of whom are being treated in France and one in Majorca.

Among them are Bob Saynor, 48, and his nine-year-old son. One of the health workers confirmed as infected is believed to be Mr Saynor’s wife Catriona Greenwood. The couple are said to live in France and own the chalet where the businessman stayed.

But Dr Greenwood, 50, still works as a locum at the Brighton surgery, where she is a former partner. She did an ‘admin day’ there last week without seeing any patients, according to the Brighton and Hove News.

EasyJet has urged people to come forward if they travelled to Britain on the same flight as the businessman on January 28 — EZS8481 from Geneva.

And staff at Cornerstone Community Centre in Hove have put themselves in self-isolation, reportedly because the man went to a yoga class there.

Elsewhere, St Mary’s Independent School in Southampton has been shut down for three days after some pupils with flu-like symptoms were advised to self-isolate as a precaution.

The Brackley Medical Centre in Northamptonshire shut for several hours over a ‘potential coronavirus incident’ but reopened after cleaning.