THE government will pay two thirds of the wages of staff in pubs, restaurants and other businesses if they are forced to close under new coronavirus restrictions, the chancellor has announced.

Rishi Sunak said the expansion of the Jobs Support Scheme would protect jobs and provide ‘reassurance and a safety net’ for people and businesses across the UK in advance of a potentially ‘difficult winter’.

It comes as ministers are expected to outline a three-tier local lockdown system on Monday, which could see hospitality venues in coronavirus hotspots being temporarily closed to combat the spread of the virus.

Firms whose premises are legally required to close because of restrictions will receive grants to pay the wages of staff who cannot work, with the government paying two thirds of each employee’s salary (67 per cent) up to a maximum of £2,100 a month.

Employers will not be required to contribute towards wages, but will be asked to cover national insurance and pension contributions.

Businesses will be able to claim the grant when they are subject to restrictions and employees are off work for at least seven consecutive days.

The scheme will launch on November 1 and run for six months, with a review in January.

Businesses which are already legally closed, such as nightclubs, will also be eligible. 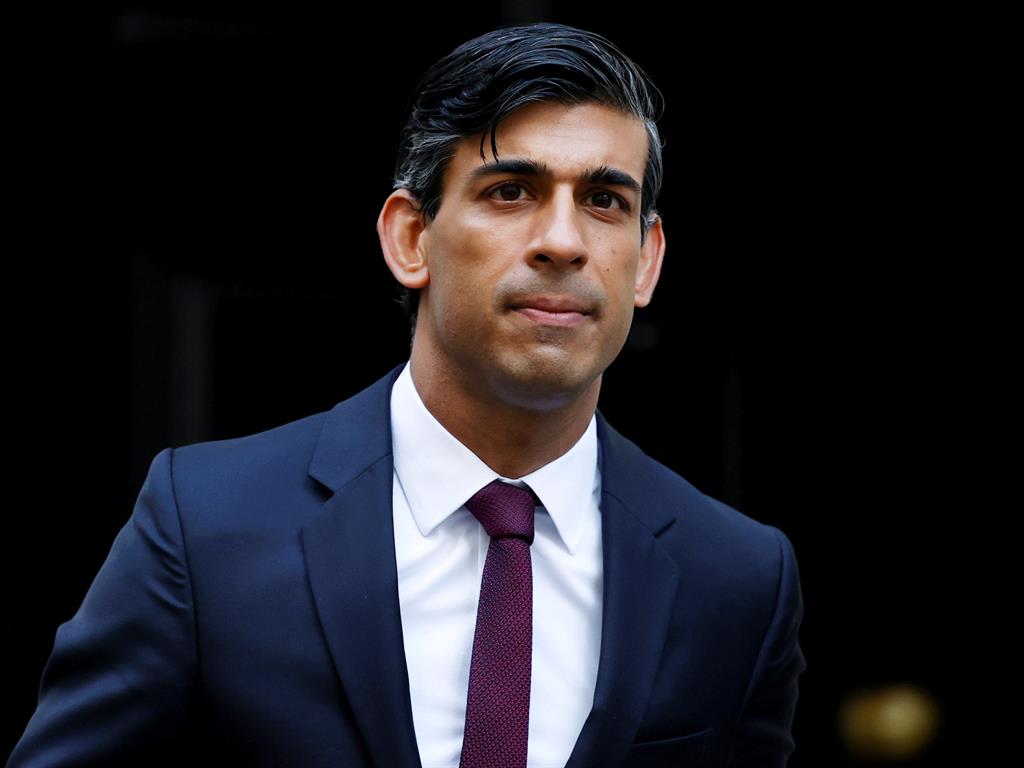 A Treasury source said the expanded Jobs Support Scheme would cost ‘hundreds of millions’ of pounds a month.

Ministers will also increase cash grants to businesses in England which are forced to close to support with fixed costs, with the grants linked to rateable values.

Up to £3,000 per month will be payable every fortnight, the Treasury said.

Mr Sunak (pictured above) told reporters: ‘Throughout this crisis my priority has always been to protect jobs so today I’m announcing an expansion of our Jobs Support Scheme, specifically to protect those jobs of people who work in businesses who may be asked to close.

‘If that happens those workers will receive two thirds of their wages for the time that they’re unable to go to work.

‘I hope this provides reassurance and a safety net for people and businesses in advance of what may be a difficult winter.’

The chancellor denied that it was just a rebranded furlough scheme, which he previously declined to extend arguing it was ‘fundamentally wrong’ to hold people in jobs that only exist inside the scheme.

He said: ‘This is a very different scheme to what we’ve had before.

‘This is not a universal approach, this is an expansion of the Jobs Support Scheme specifically for those people who are in businesses that will be formally or legally asked to close so in that sense it’s very different.

‘I’ve always said that we will adapt and evolve our response as the situation on the health side adapts and evolves. That’s what’s happening. I think that’s the pragmatic and right thing to do.’

The new support is less generous for employees than the furlough scheme, which paid 80 per cent of millions of workers’ wages and warded off larger levels of job losses.

But the expanded Jobs Support Scheme is more generous for employers than the tapered furlough scheme, which comes to an end at the end of October, as employers have had to top up employees’ wages from September. 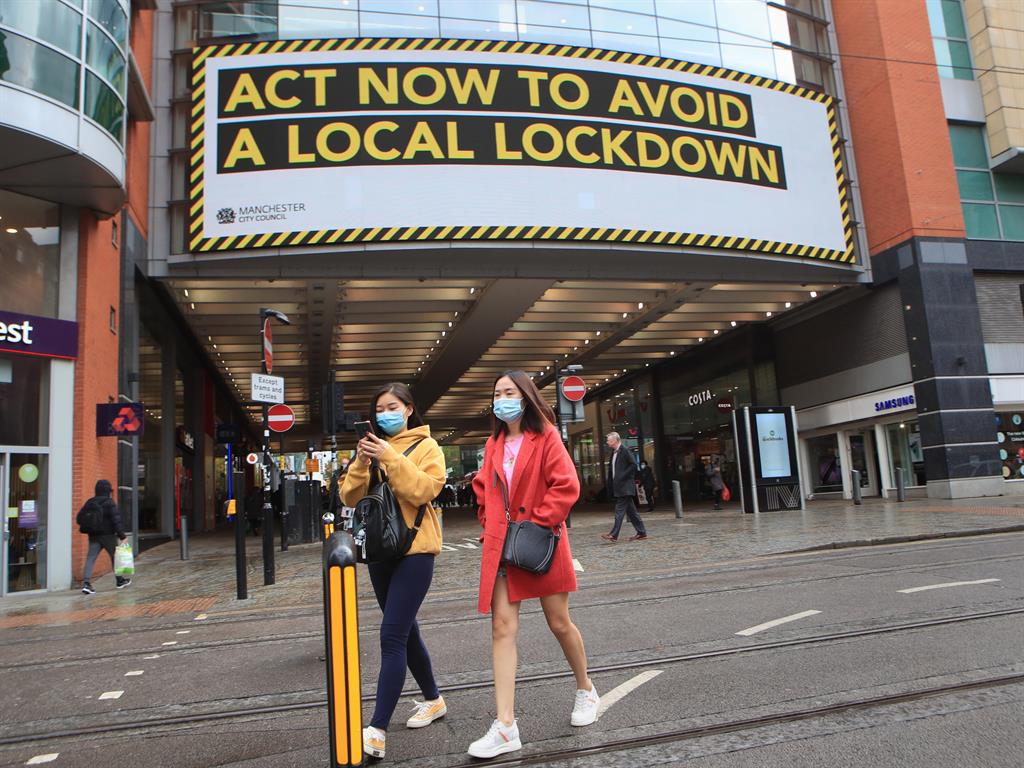 The Treasury estimates that, for at least half those employees covered by the new scheme, firms will not have to pay anything at all.

Grants to businesses in England are also being made more generous.

Under the existing scheme firms can apply for between £1,000 and £1,500, depending on their size, for every three weeks they are closed.

However, shadow chancellor Anneliese Dodds said Mr Sunak’s ‘delay’ in delivering support had caused ‘unnecessary anxiety and job losses’, and claimed he was having to ‘tear up’ his winter economic plan.

‘Even at this late stage, he still has no plan to support sectors that are currently unable to operate at full capacity,’ she said.

‘None of this was inevitable if the chancellor had just taken his fingers out of his ears and listened to the warnings from Labour and others.

‘Businesses and families don’t have the luxury of going at Rishi Sunak’s pace when millions of jobs and livelihoods are on the line.’

Hospitality is said to account for 30 per cent of ‘common exposure settings’, according to preliminary analysis of contact tracing by Public Health England. The figure rises to 41 per cent for under-30s.

Common exposures settings are not confirmed transmissions, but instead are places visited by two or more confirmed cases.

The data was shown to MPs in the Midlands and north of England during a briefing with chief medical officer Professor Chris Whitty yesterday.

In Scotland, new restrictions on pubs, bars, restaurants and cafes come into force from 6pm today.

Across most of the country venues will only be allowed to operate indoors between 6am and 6pm and not serve alcohol, but they will be able to sell drinks until 10pm in outside areas.

However, pubs and licensed restaurants in five health board areas across the central belt will be forced to close for 16 days as of this evening.

Establishments in Greater Glasgow and Clyde, Lanarkshire, Ayrshire and Arran, Lothian, and Forth Valley can only provide takeaways during this time with the temporary measures set to end on October 25.