SHARES in insurer esure soared five per cent amid claims its biggest stakeholder is looking to sell.

Sir Peter Wood, who owns a 30.7 per cent stake in the owner of brands such as Sheilas’ Wheels, is in talks with potential buyers in a move that could trigger a £1.2billion sale.

Cheese is toast of Dairy Crest

Rolling Stone put up for sale 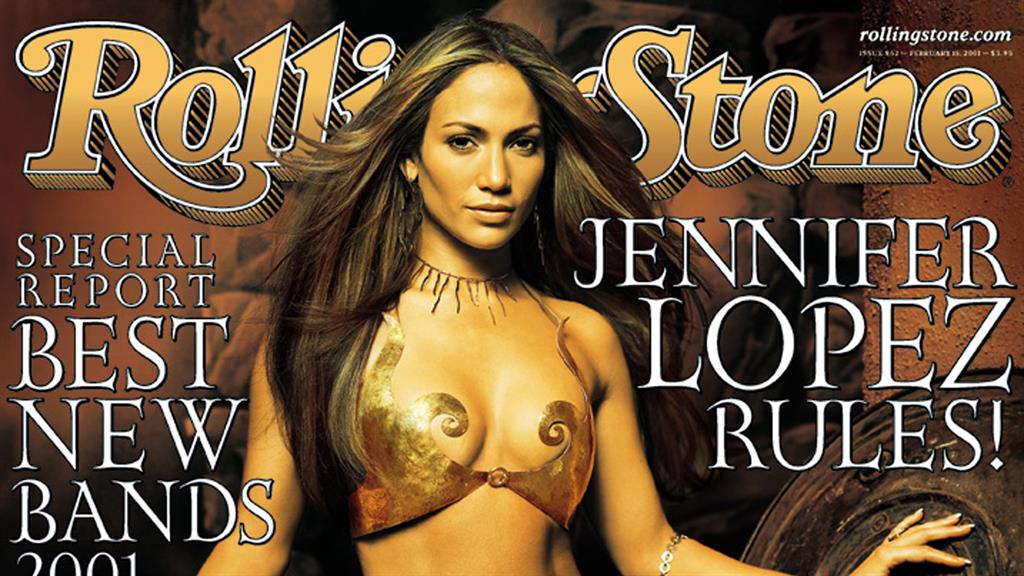 ROLLING Stone’s founder has put his 50-year-old magazine up for sale as it struggles with advertising going online.

Jan Wenner, 71, who started the magazine in 1967, said: ‘Publishing is a completely different industry.’