WHAT a difference 24 hours makes. These photos show Bondi beach and a highway in Bangalore before and after both Australia and India announced a major escalation in their battle against coronavirus.

In India, hundreds of millions stayed off the streets as a 14-hour curfew began. Road and rail transport were banned, including in the financial capital of Mumbai, for all except essential workers. 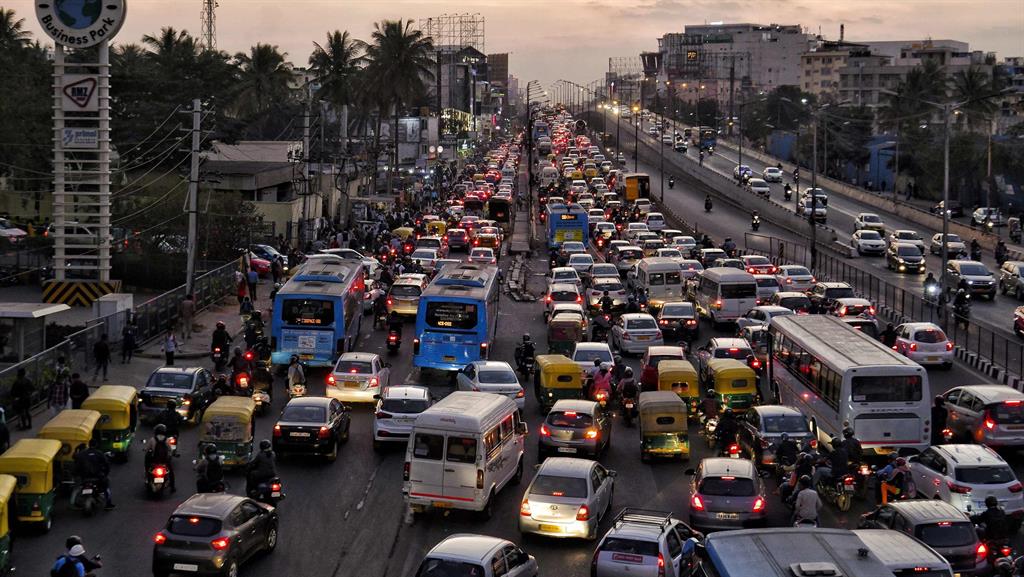 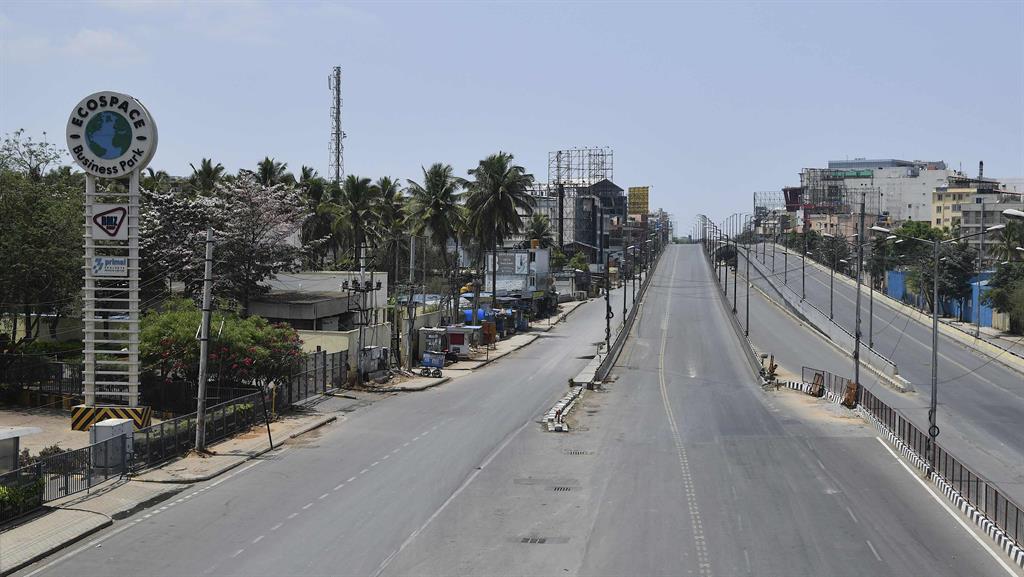 Prime minister Narendra Modi appealed to citizens to self-isolate in the battle to contain the epidemic. ‘The steps we take now will help in the times to come,’ he tweeted.

Last night, there were 324 confirmed cases and four deaths but there are fears the virus could wreak havoc in a country with over 1.3billion inhabitants and limited resources.

Meanwhile, in Sydney, authorities were forced to close Bondi beach after thousands of people flouted the rules on Saturday that prohibit gatherings of more than 500 people. As fears grow Australia is heading for its first recession in nearly three decades, it has unveiled a £33billion stimulus package to safeguard jobs.

Prime minister Scott Morrison said: ‘We want to help businesses keep going as best they can or to pause instead of falling apart. We want to ensure that when this crisis has passed Australia can bounce back.’

The country has recorded 1,098 cases and seven deaths.