In 2017, the London hip-hop star (pictured above) with the deeply soulful delivery and poetically frank lyrics released his debut album, which hit the Top 20 and bagged him a Brit and a Mercury nomination. Released last week, equally intimate follow-up Not Waving, But Drowning is sure to please as he starts his UK mainland tour. Sunday, The Caves, Edinburgh and touring, loylecarner.com

No longer ‘And The Diamonds’, the singer-songwriter promotes her fourth album, Love + Fear, out today. She’s an interesting pop star, having bagged one Number One and two Top Ten albums in the UK and charted strongly in the US, while never quite becoming a household name. Expect a mix of commercial and quirkier songs, delivered with confidence and charm. Monday, O2 Academy, Newcastle and touring, marinaofficial.co.uk

Last week, Pink Floyd fans were stunned when Roger Waters stepped up to sing Set The Controls For The Heart Of The Sun for his old mate, drummer Mason at his band’s NYC show. Don’t expect a repeat here but fine performances of songs from PF’s pre-Dark Side Of The Moon albums are the order of things. Monday, St David’s Hall, Cardiff and touring, thesaucerfulofsecrets.com

Tom Burke and Hayley Atwell star as John Rosmer and his independent minded housekeeper Rebecca West in Ibsen’s masterwork about political idealism and Christian morality, considered by many to be his best play. Ian Rickson directs a new, timely sounding adaptation by Duncan Macmillan. Until July 20, Duke of York’s Theatre, London, atgtickets.com

Remains of the Day

Barney Norris’s adaptation of Kazuo Ishiguro’s classic novel about repression and desire in an English country house, and starring Niamh Cusack and Stephen Boxer, travels to Salisbury. From Tues to May 11, Salisbury Playhouse, wiltshirecreative.co.uk 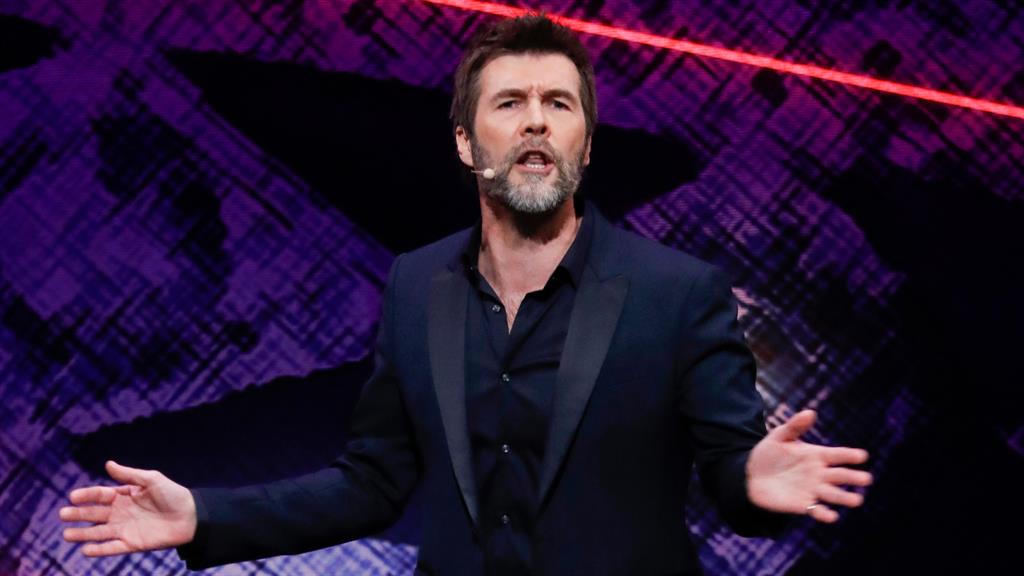 The Welsh stand-up gets raw and personal as he recounts the trials of his six-year hiatus. The show’s called The Book Of John – in honour of the man who helped Rhod turn his life around. Tomorrow, G Live, Guildford; Sun, Assembly Hall Theatre, Tunbridge Wells, rhodgilbertcomedian.com

We’ve always found this talented Essex mum – she hosted Snog, Marry, Avoid? – an utter charmer, and Netflix clearly did, too: her special dropped in January. This is work-in-progress stuff, but a great way to spend time with her for just a fiver before she tours her next show, Don’t Got This. Sunday, The Bill Murray, London, angelcomedy.co.uk 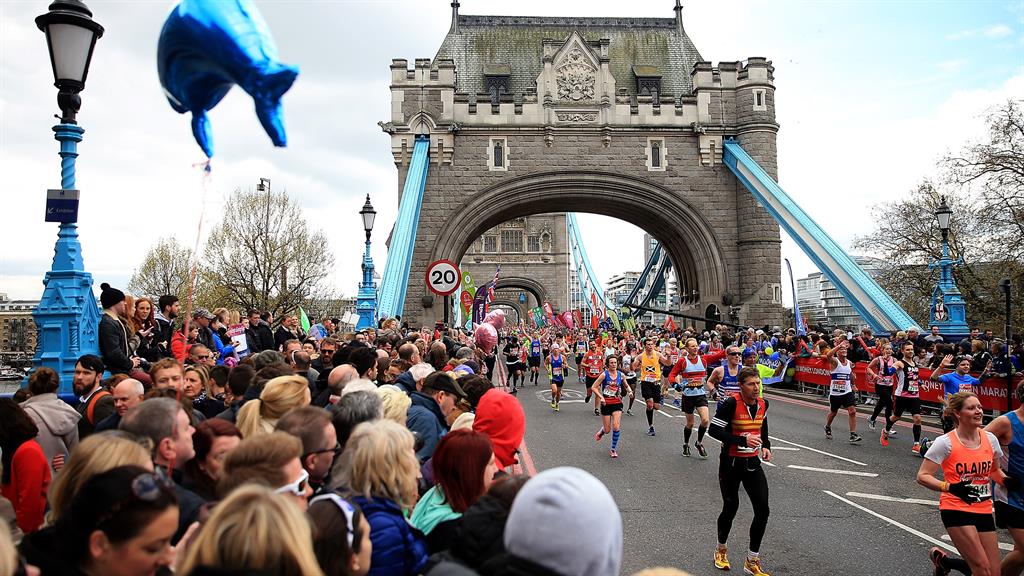 See the very best long-distance runners – and some brave muppets in fancy dress – as they take on the 26 miles (and a bit more) in the most famous marathon in the world. Find a pretty bit of the route and do your shouting from there. Sunday, various locations, London, virginmoneylondonmarathon.com 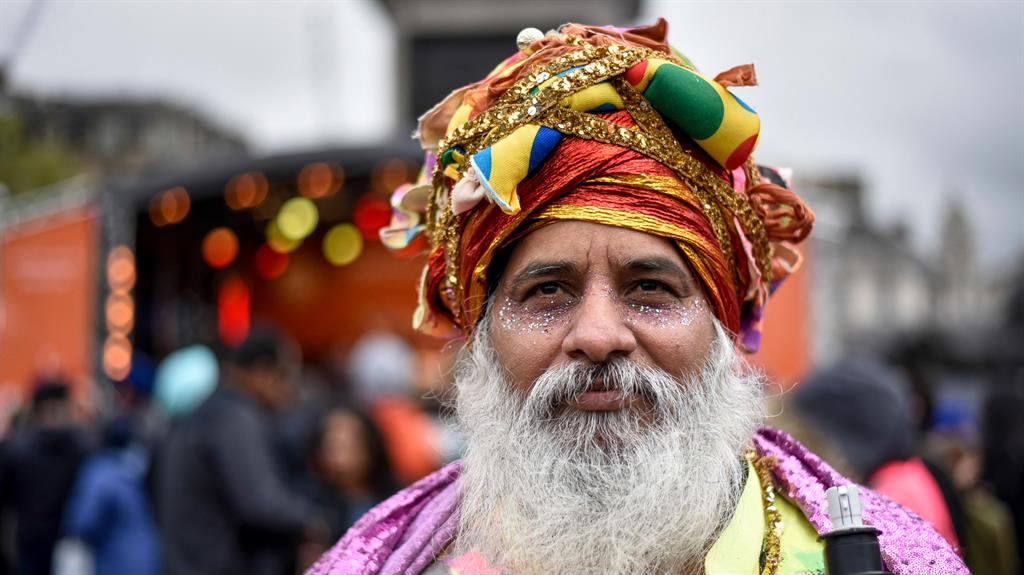 Over 20 million Sikhs worldwide celebrate Vaisakhi, but there’ll be quite a few of them in central London, too, where free live music, Sikh art, an army obstacle course and no shortage of food will be on offer. Tomorrow, Trafalgar Square, London, visitlondon.com 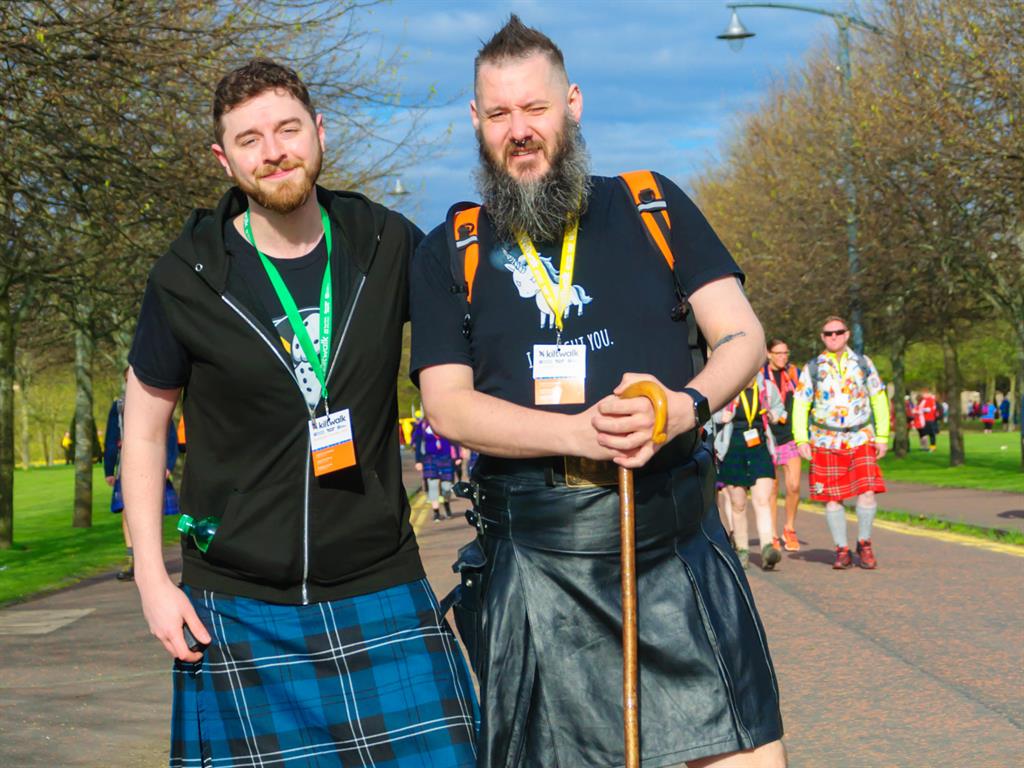 Get out your finest tartan for the charity event that last year drew more than 10,000 be-kilted walkers to Glasgow to raise money for charity. Choose your level, join your group, adjust whatever underwear you may or may not be wearing and off you go! Sunday, various locations, Glasgow, thekiltwalk.co.uk

Bobby sox at the ready as this celebration of style and music and dancing and cars and pretty much everything from the 1930s to the 1960s takes over three whole buildings. As they say, there’s no time like the past. Tomorrow and Sunday, York Racecourse, York, festivalofvintage.co.uk 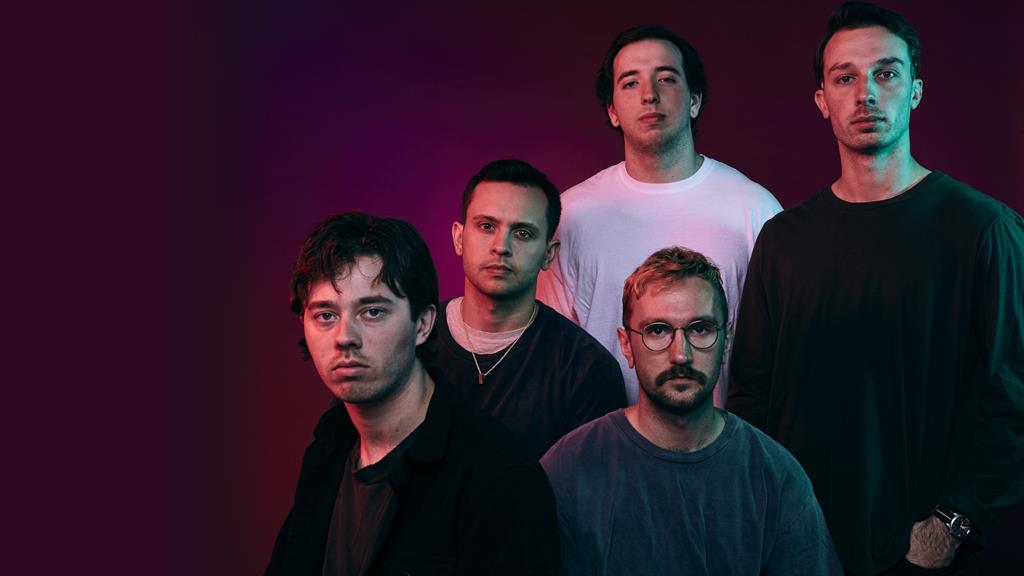 It would be a line-up worth of Glastonbury if they were, you know, real. Stereophonics, Blondie, Oasis, The Killers, Foo Fighters, Stone Roses. Think of it like this, they may not be the originals but at least they won’t put you through obscure new tracks. Tomorrow, Percy Park, North Shields, fakefestivals.co.uk

Comeback Kid, Citizen and Cold World will be responsible for much of the noise at this weekend’s celebration of punk in all its forms, so it’s going to be quite an unholy Sunday. Sunday, Canal Mills, Leeds, outbreakfest.bigcartel.com