It’s cheering that these socio-politically committed standard bearers of 2 Tone (pictured above) recently racked up their first ever No 1 album with Encore. Of course, they have evergreen hits like Ghost Town and Too Much Too Young to their credit, too; expect to hear these and more as they mark their 40th anniversary. Monday, O2 Academy, Bournemouth and touring, thespecials.com

After a string of singles and EPs — including a No 1, in 2018 — the debut album from this 20-year-old London rapper and pianist, Psychodrama, further proved his talent by last month snatching the top chart spot. See him now before he goes galactic and expect dark, sparse sounds with a serious emotional wallop. Tonight, O2 Academy, Glasgow and touring, santandave.com

The Good, The Bad & The Queen

‘Supergroup’ or not, together Damon Albarn, Paul Simonon, Tony Allen and Simon Tong make a particular kind of alt.pop music — lyrical, reflective and with an unsettlingly dreamy feel. Here they’re promoting 2018’s Merrie Land LP, released 11 years after their debut and a lament for a UK that’s now isolated and all at sea. Tonight, UEA, Norwich and touring, thegoodthebadandthequeen.com

UK rap queen Stephanie Allen shines with megawatt confidence, charisma and bling, carrying her X-rated rhymes and mix of R&B, hip hop and dancehall right to any venue’s corners. She’s worked with Krept & Konan and Jax Jones and recently recorded with Wiley, so maybe the odd guest might show on this tour. Tomorrow, Stylus, Leeds and touring, goldenvoice.co.uk 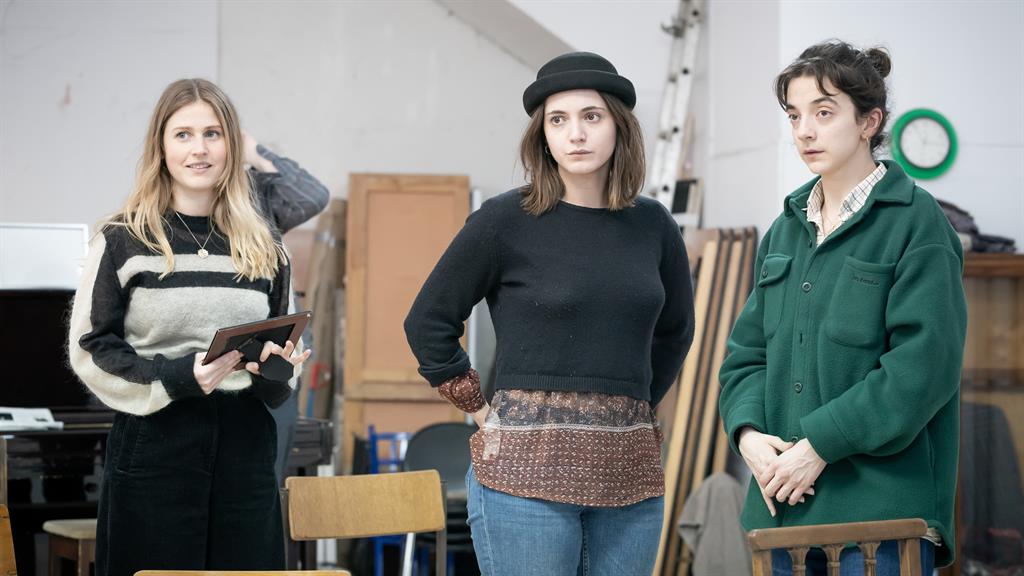 Fresh from success at the Oliviers on Sunday, Patsy Ferran reunites with director Rebecca Frecknall for a must-see revival of Chekhov’s great paean to provincial yearning, Three Sisters. Up-and-coming writer Cordelia Lynn, who scored a hit with One For Sorrow at the Royal Court last year, adapts. Until June 1, Almeida Theatre, London, almeida.co.uk 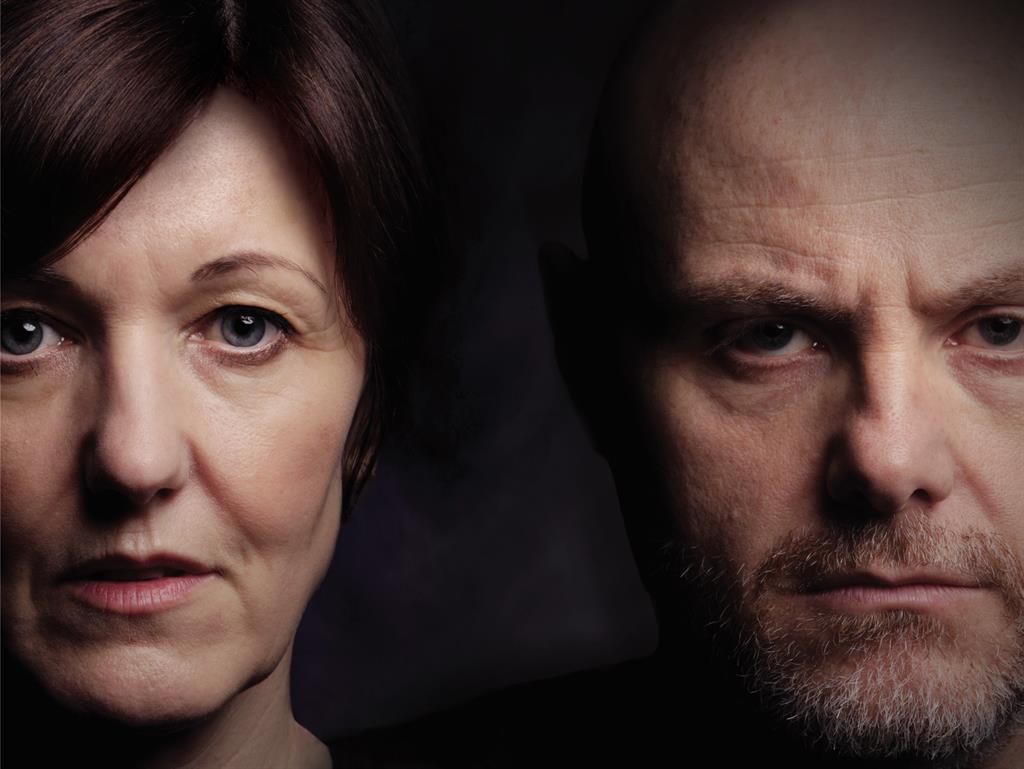 Josie Rourke goes out with a bang with her swansong production for the Donmar, a revival of Cy Coleman’s classic musical which boasts one of the great Broadway scores. Anne-Marie Duff stars as Charity, the dancer for hire with a huge heart, while a rolling cast of actors takes turns to play Daddy Brubeck, including Adrian Lester, Clive Rowe and Beverley Knight. Until June 8, Donmar Warehouse, London, donmarwarehouse.com

Video games come to life and you get your chance to test the speed of your thumbs against professional gamers at this all-stops-out culmination to the London Games Festival. It’s free, it’s fun and it’s very family friendly. Tomorrow, Trafalgar Square, London, games.london

Where there is rum, there is, generally speaking, reggae… and vice versa. Join the party with stars Laid Blak and Harmony Reggae and, perhaps even more importantly, a wide selection of rums and some traditional Jamaican food to line your stomach. Tomorrow, Station Approach, Bristol, eventbrite.com 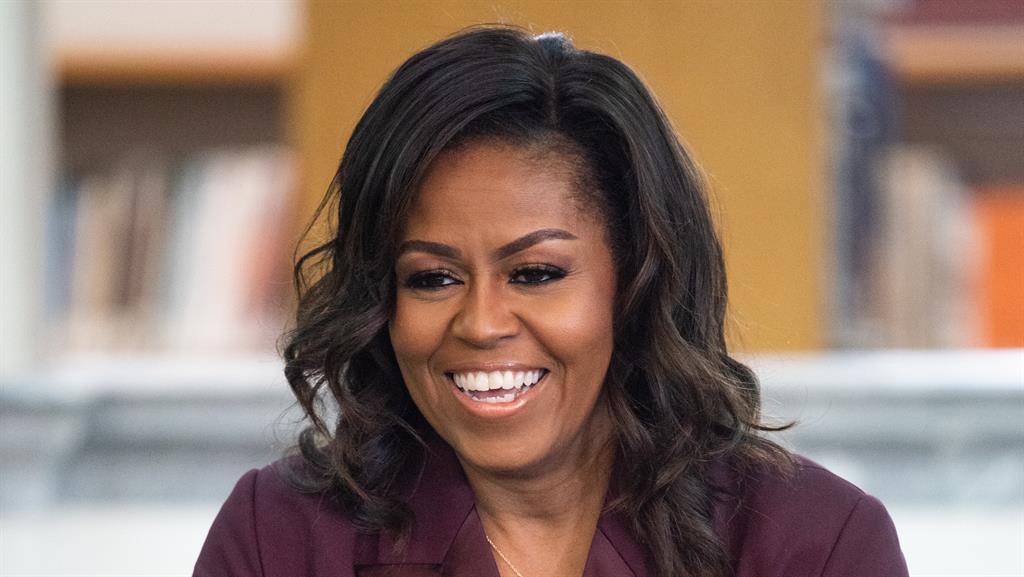 We’re not sure quite how intimate an event at one of the country’s biggest venues can ever be but we’re sure that the former first lady will fill the room with charm, intelligence and inspiration. Sunday, The O2, London, theo2.co.uk

It’s the spot where Dracula first set foot in the UK (you know that Dracula is real, right?) so goths are familiar with the Yorkshire coastal town where twice a year the very best in goth music is unleashed alongside an alternative market and spin-off events. Until Sunday, various locations, whitbygothweekend.co.uk

This cheery anxiety show is proof positive of how this lively, Brighton-based comedian has come into her own in recent years. What keeps her awake at night? Everything from the lack of gay characters in Disney films to North Korea’s nuclear arsenal. Tomorrow, The Watermark, Ivybridge, suziruffell.com

Seann Walsh — After This One, I’m Going Home

The man who kept Brexit off the front page of The Sun for 12 days offers a charged but entertaining account of the meltdown following his Strictly misdemeanours. It’s not all bad being ‘the most hated comedian in the UK’ though — he’s playing to packed-out rooms. Tonight, Art Centre, Pocklington; Tomorrow, Trinity Theatre, Tunbridge Wells, seannwalsh.com

Matthew Crosby, Ben Clark and Tom Parry return with another live podcast of the panel show that has asked questions like ‘who has the most unread emails?’ and ‘who should water the plants?’ Trust us, it’ll be hilarious. Monday, The Pleasance London, pleasance.co.uk 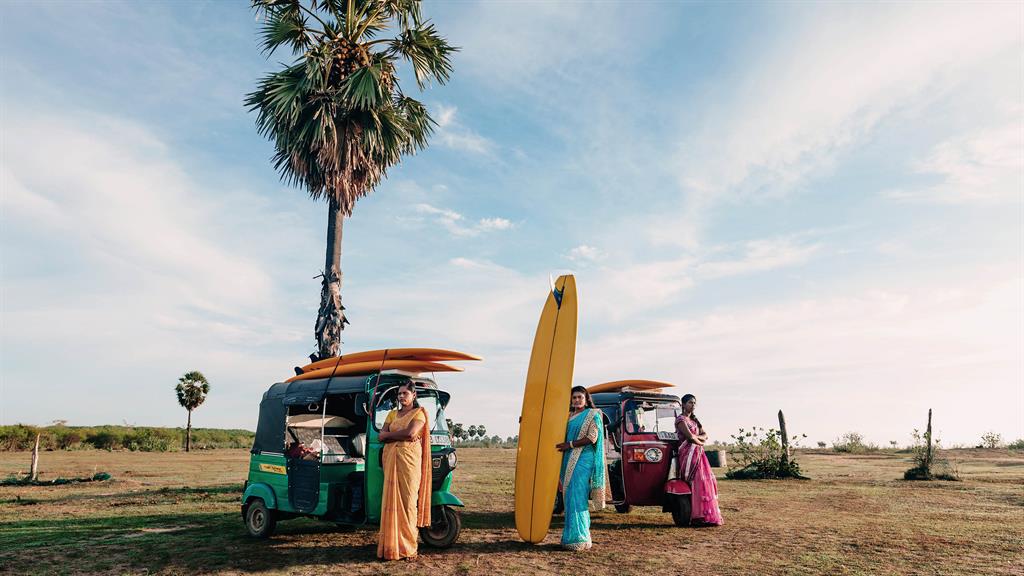 From landscapes and architecture, to wildlife and street photography and everything in between, there’s over 800 images to capture your imagination in this diverse show, from the winners to those shortlisted, too. Thursday until May 6, somersethouse.org.uk