■ These days you can bid on everything from plane seats to hotel rooms to the humble sunlounger. We round up the best services out there

IT’S a fallacy that last-minute flight fares are cheaper. Airlines tend to raise fares for most routes around two weeks before departure. Why? Because they know that 11th-hour travellers (who are probably flying on business accounts or because of an emergency) will be more willing to splurge money on them. This isn’t good news for procrastinating types who delay booking our Madrid minibreaks until the very last moment — but the new Ata.One service could be our saviour. Launched just over a month ago, the app enables people to bid for airline seats two weeks in advance. There is one snag, though — passengers won’t find out whether they have a seat until 24 or 48 hours before take-off. ata.one, available on Android and iOS

Rumour has it that first-class cabins are places where passengers dine on roasted swan and find complimentary bags of money on their seats. Sadly, cattle-class proles like us have no way of finding out. However, some airlines now offer a glimmer of hope by allowing ordinary folk to secure upgrades on their tickets. With 37 million premium class seats on the top 30 airlines left empty each year, airlines now see auctions as revenue opportunities. Virgin Atlantic, Qantas, Norwegian and Etihad all auction off their swankier seats to people who already have an economy seat. Once you’ve bought your ticket, you can make a blind bid for an upgrade, either by heading to the ‘Manage My Booking’ facility of the company’s website or by replying to the email sent to you (usually a week before departure) asking if you’d like to spruce up your seat.

Bidroom works slightly differently in that it gets hotels to bid for you. Sign up for the booking platform — there’s an annual fee of £52 — and you’ll find all manner of hotels competing for your custom by offering discounted room rates, which range from five to 25 per cent. All you need to do is select a deal and wait for the hotel to confirm it. By doing this, Bidroom argues that you won’t be exploited by the ‘middleman’ fees that are hidden on many other booking websites. bidroom.com

It’s offered railcards to millennials and temporarily banned million-selling national newspapers from their trains. Virgin Trains might love a PR stunt but its deal offering passengers an upgrade to first class from as little as a fiver is arguably more sensible. By using smartphone app Seatfrog, passengers can bid on empty seats in first class (made from smooth Scottish leather, no less), which also means free food and drink from a menu curated by TV chef James Martin. Bidding opens two-and-a-half hours before the train leaves the station and is currently limited to Virgin’s East Coast service (now LNER, which runs between London, Yorkshire, the North East and Scotland). Ah, if only Jeremy Corbyn could have used it when he sat on the floor of that supposedly ‘ram-packed’ train back in 2016. virgintrains.com 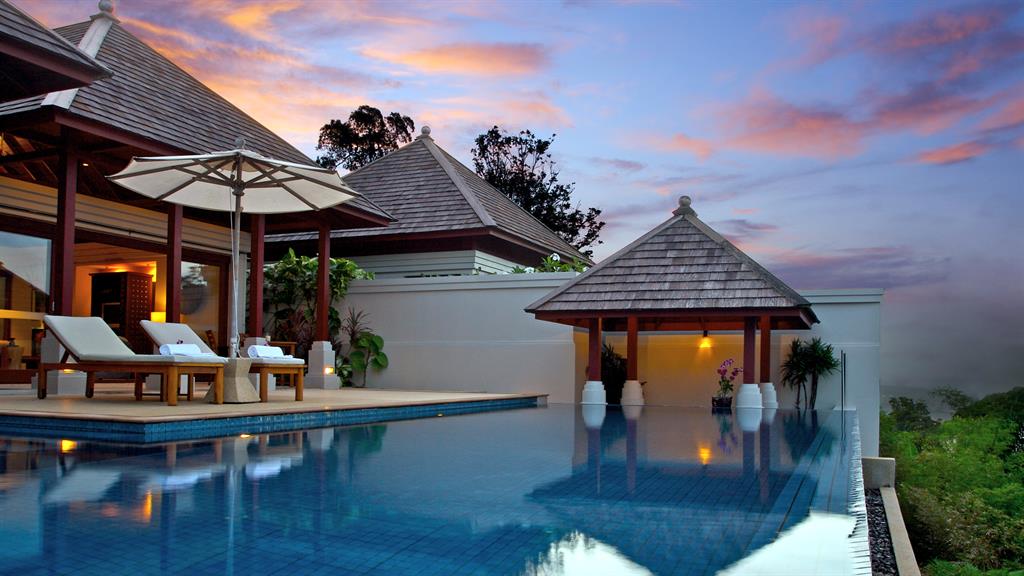 ‘They Think It’s Towel Over!’ ‘Zis means War!’ The Teutonic-baiting tweets and headlines came thick and fast when Thomas Cook announced plans earlier this year to let customers book a sunlounger for their entire holiday. By prepaying £22 for the poolside chaise longue, holidaymakers can now sidestep the need to dash down at dawn to hurl their towel on the nearest bed to reserve their spot by la piscina. Ah, but how can they guarantee their sunbed receives the rays and is nowhere near the shrieking madness of the kids’ pool? Well, Thomas Cook has handily produced maps and even a compass on its website, so guests can book before they leave home. thomascook.com