MEGHAN put a reassuring hand on Harry’s back as they met the crowds yesterday during their first royal engagement of the decade.

The Duke and Duchess of Sussex were greeted by Canada’s high and deputy high commissioner to the UK, Janice Charette and Sarah Fountain Smith, at Canada House in Trafalgar Square. 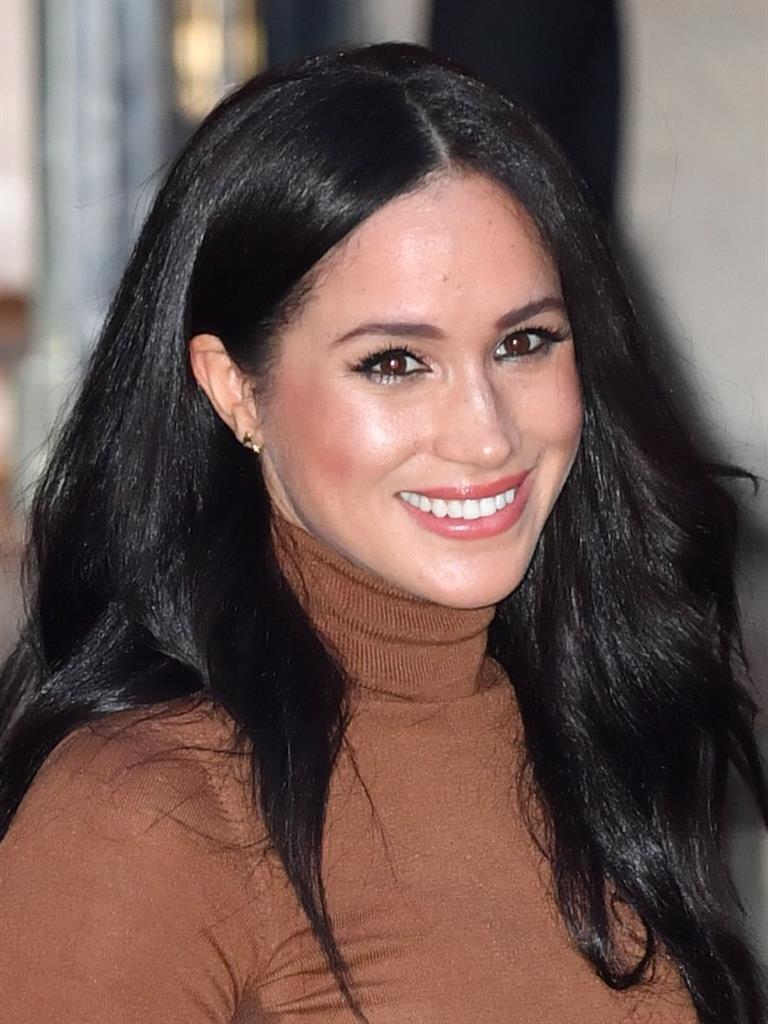 They also met staff and thanked Canadians for their country’s hospitality during the couple’s recent private break.

Harry and Meghan spent six weeks based around Canada with their eight-month-old son Archie and celebrated US Thanksgiving with Meghan’s mother, Doria Ragland.

Meghan has a close connection to the country, having lived and worked in Toronto while starring in the US TV drama Suits. The couple were also pictured together in the city when Meghan joined then-boyfriend Harry at the 2017 Invictus Games.

Earlier yesterday, the royal couple also visited the Hubb Community Kitchen in Kensington, run by a group of Grenfell women whose recipes were featured in a cookbook backed by Meghan, to hear updates on the project.