KATE GARRAWAY yesterday confessed she is at her ‘absolute limit’ as she begged the universe for a break.

The Good Morning Britain host opened up to co-presenter Ben Shephard after her tyre blew out on the motorway over the weekend.

Garraway said the ‘utterly terrifying’ drama unfolded as she raced to see her husband Derek Draper, who has been critically ill in hospital with coronavirus since March.

The 53-year-old said: ‘We were conscious of getting back to London to check on Derek, and my mum and dad were coming for their first visit. 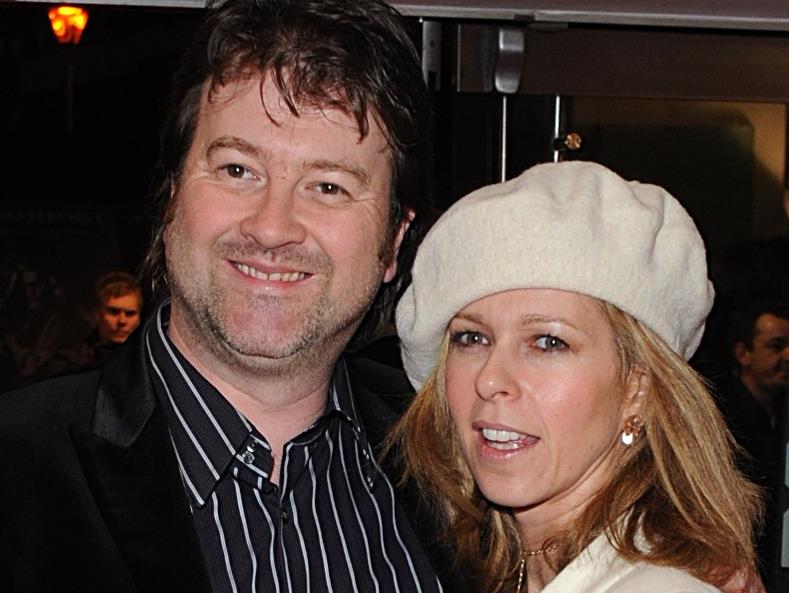 ‘You know people say God and the universe doesn’t send you what you can’t deal with. I would like to put a message out, I am at my limit, I am at my absolute limit now. If the universe could just give me a calm Monday!’ Garraway told the ITV show: ‘It was the first time I’d been out with the kids, in the car, leaving London. We were going to meet friends in Kent in a socially distanced way. On the way back… we suddenly exploded. It’s that moment when you think, “I can’t control the car”. [There was] smoke, and bits of rubber flying everywhere.’

She later thanked Kent Police, who rescued her after the AA pointed out she was in a ‘highly dangerous position’ as there was no hard shoulder.