ENGLAND’S cricketers have been assured next week’s return to training will be safer than buying groceries.

The men’s team have been out of action since the aborted trip to Sri Lanka in March but 30 players will begin a phased return next Wednesday, following individual programmes alongside one coach and one physio.

Bowlers will be first, two weeks before the batsmen, with up to 11 first-class grounds used for the sessions.

With work to be conducted outside as much as weather allows, everyone observing social-distancing and temperatures being taken on arrival at the grounds, the England and Wales Cricket Board is introducing all necessary precautions in its bid to stage international cricket in July. 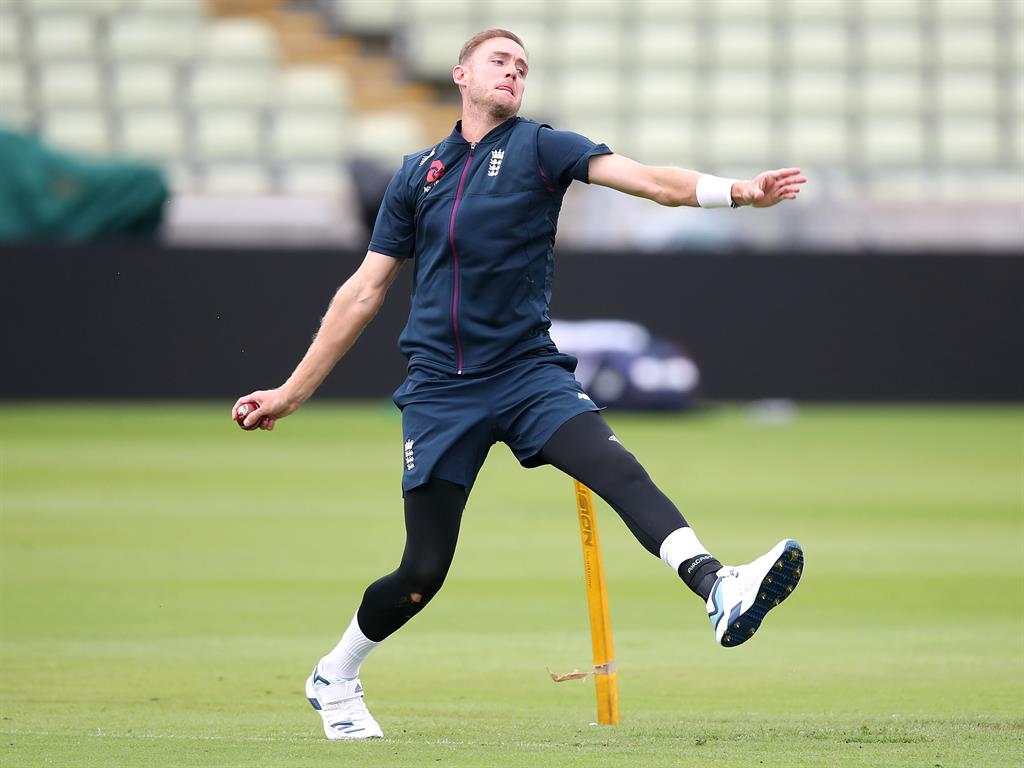 Director of men’s cricket Ashley Giles said: ‘To be clear, we will only train and potentially play cricket behind closed doors if we know it is absolutely safe to do so and is fully supported by the government.

‘It is very clear that this is individual skills-based training so in many ways we should be able to get control of the environment right, so it’s safer to go back to practice than it is to go to the supermarket. This should be a safer environment than going about daily life as it is — such as shopping.

‘We are also outside, where we know the risks are far less. We will certainly carry out the right risk assessments at the venues we use, make sure all staff are trained, that we have the right equipment, including personal protective equipment, so we’ll make sure everything is there for the guys to go about their business as safely as possible.’

The sessions will focus on red-ball cricket, and a Test series against the West Indies, but the players involved do not constitute a squad at this stage.

As well as the centrally contracted regulars there are also likely to be uncapped county players present.

Those involved will be announced next week and Giles added: ‘We want to work with the counties. If there are costs that we can help with, we will.’

■ WEST Indies’ tour of England could still go ahead as planned this summer despite players being ‘very nervous’ about travelling. The three-Test series is off until at least July because of coronavirus but the England and Wales Cricket Board is exploring the use of bio-secure venues and quarantining players. Cricket West Indies chief executive Johnny Grave told the BBC: ‘There will be no coercing players into this tour. If you grow up in a country where the population might only be 60,000 or 70,000 people, to be thinking the UK has had over 30,000 deaths is a massive figure.’ Asked if he can see the Tests going ahead, he said: ‘I think I can.’