THE truck in which OJ Simpson fled from police after the murder of his wife is for sale at £550,000.

More than 95million watched on live TV in 1994 as the star was pursued through Los Angeles.

The drama ended when pal Al Cowlings, driving the Ford Bronco, pulled in at Simpson’s mansion. 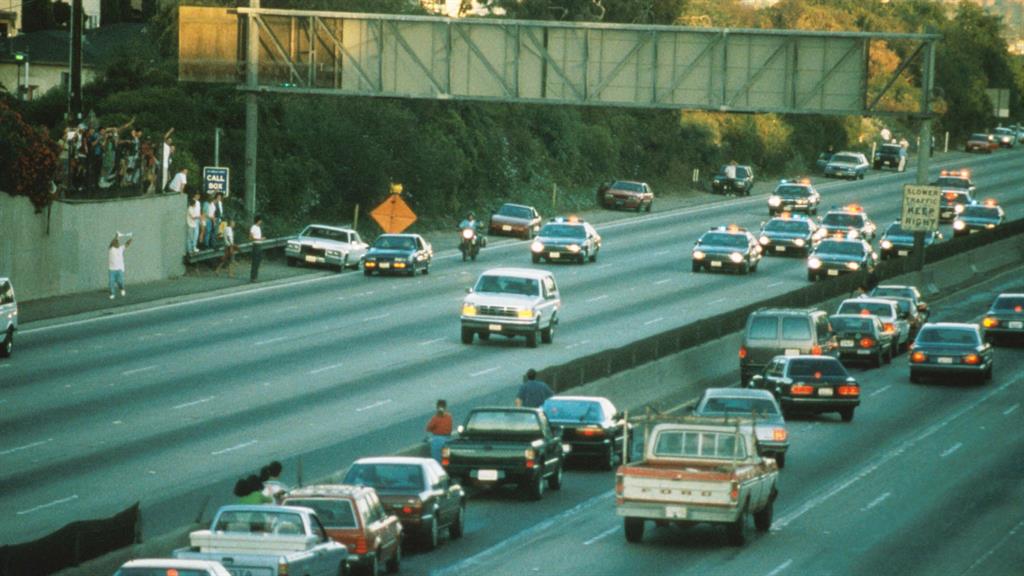 Before the trial — where Simpson was cleared of the murders of Nicole Brown and her friend Ron Goldman — Mr Cowlings sold the Bronco for £50,000.

It was bought by Simpson’s former agent Mike Gilbert, who has now put it on sale at Alcatraz East Crime Museum in Tennessee.

‘It’s a good time to sell because Simpson is back in the public eye,’ said UK car auction specialist Damian Jones. OJ, 70, is due for release from jail where he’s serving 33 years for armed robbery.