INSTAGRAM has a lot to answer for — some good, some bad. I’ll let you decide which one of those camps the new ‘dolphin skin’ trend falls into.

Fear not, this does not mean grey and expressionless, as my husband predicted. It’s a term coined by celebrity make-up artist Mary Phillips — who works with the likes of Kendall Jenner, Bella Hadid, Kim Kardashian, Hailey Bieber and Chrissy Teigen (pictured) — to describe a glossy, extra-dewy skin texture reminiscent of Flipper cresting a wave. Or as Glamour magazine put it. ‘It’s that post-pool, sun-slicked, sea-spray speckle of dewiness that serves up balmy summer vibes.’ Sounds hot, right? 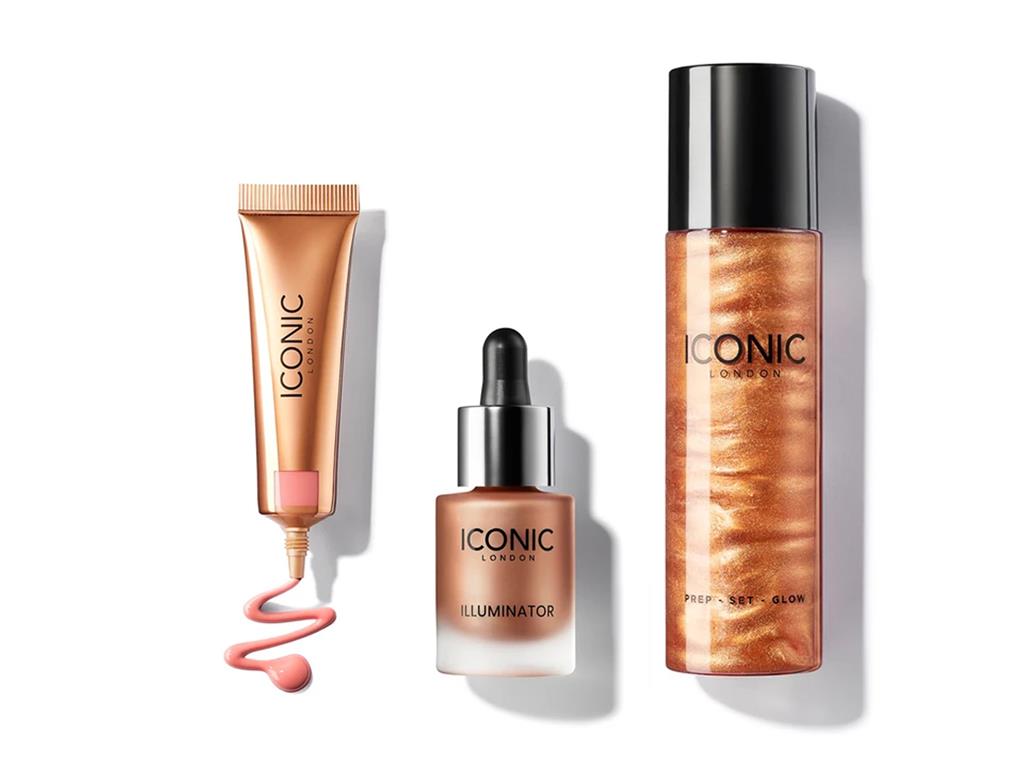 It takes a lot more effort than those balmy vibes would suggest, however. It’s gleaming, poreless and super-hydrated — not how most of us look after splashing about in the sea. Popularised by Insta-brand Iconic London make-up, the look depends on three sheer glow-enhancing products — a Sheer Blush, Illuminator and a prepping and setting spray called Prep-Set-Glow — ‘for extra glow’, they say. Nowt fishy about that.