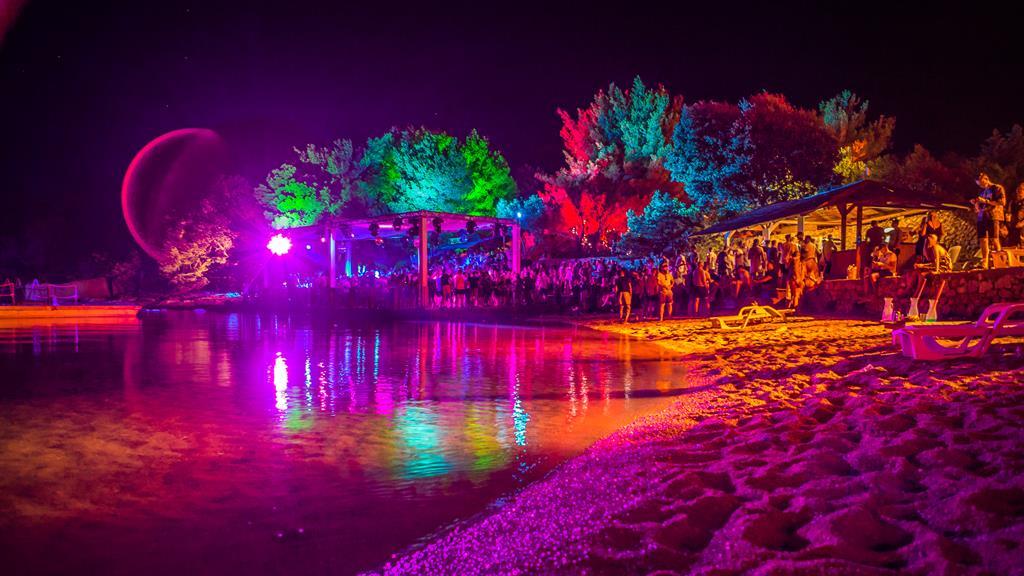 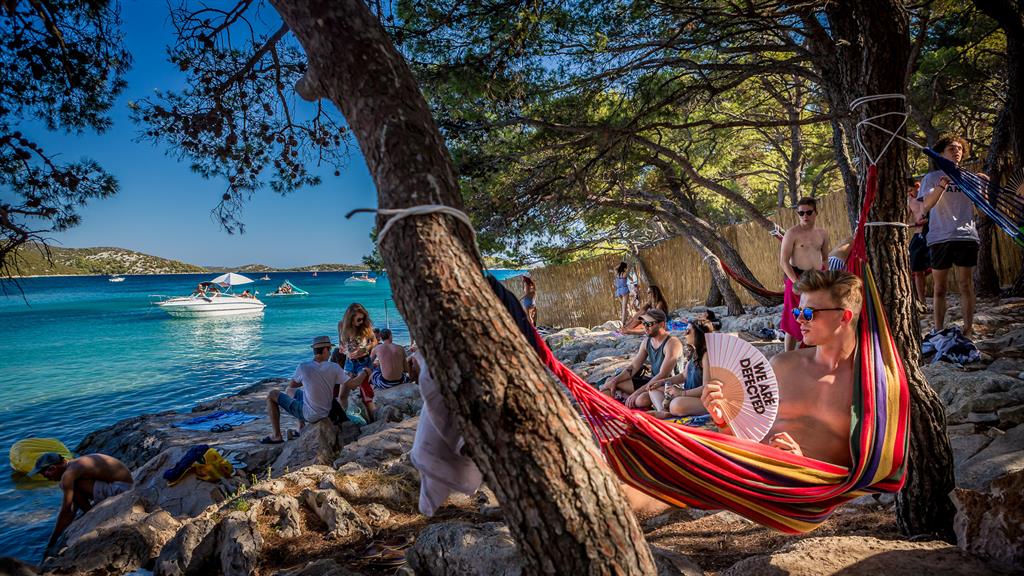 Feeling suffocated by the black-clad uniformity of the techno scene? Then loosen up on the Adriatic coast with DJs Todd Terry and Derrick Carter, who will be on hand to deliver a fun yet credible house music soundtrack befitting the picture-perfect setting in Tisno, Croatia. £199, August 9-14, defected.com 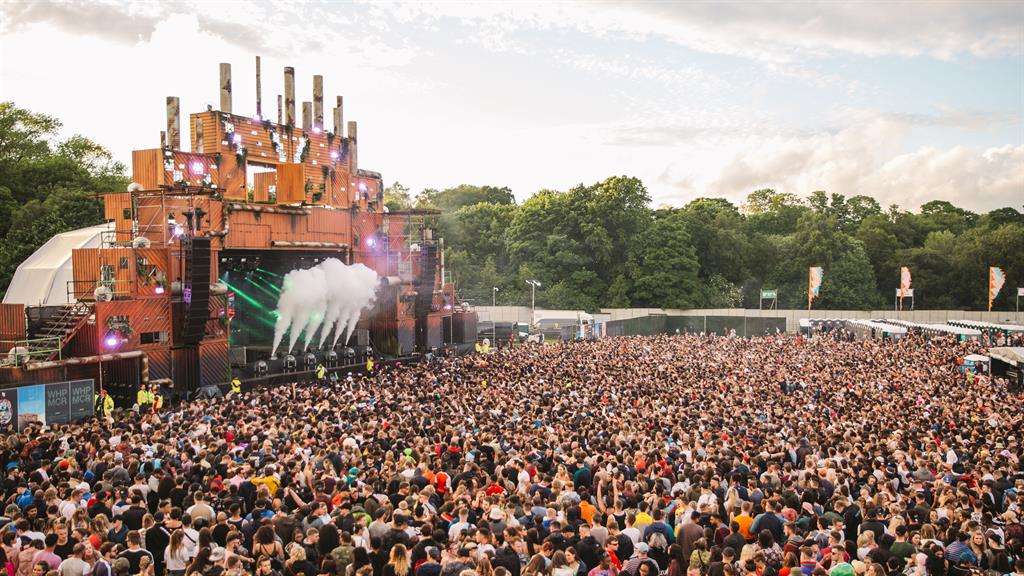 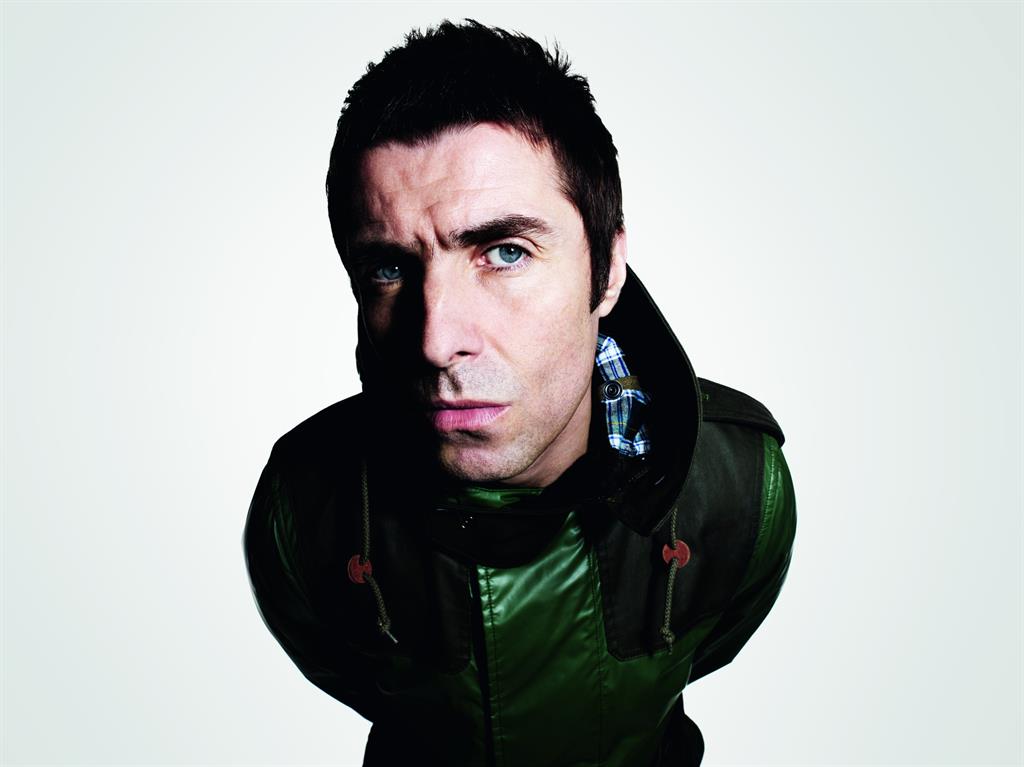 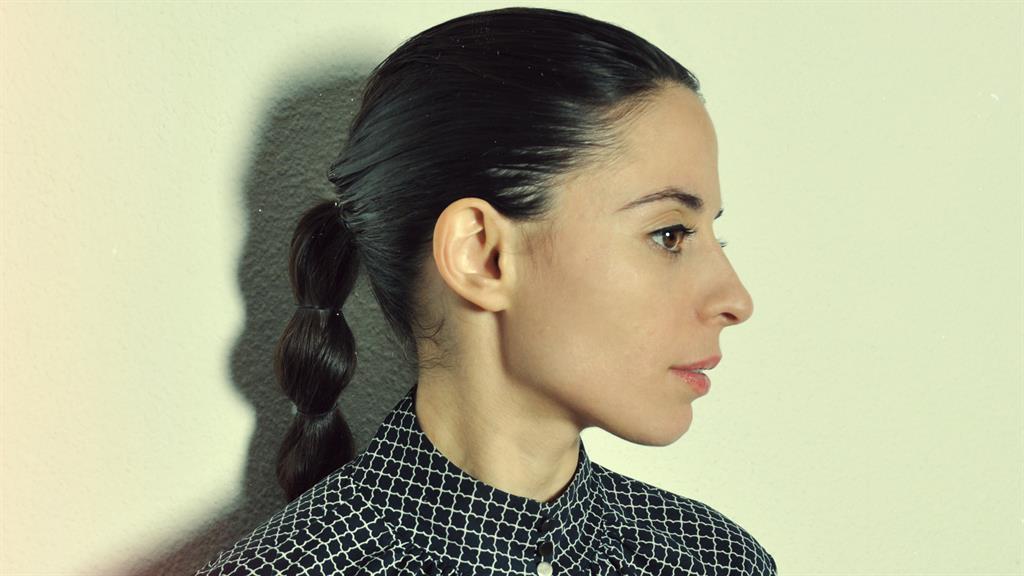 Powered by a slew of obscure German DJs and a handful of respected names like Israeli DJ-producer Maayan Nidam (pictured), this under-the-radar alternative techno stompathon takes place in Leipzig. Its hidden spot in the German countryside brings an underground atmosphere. £118, August 3-5, nachtdigital.de/en 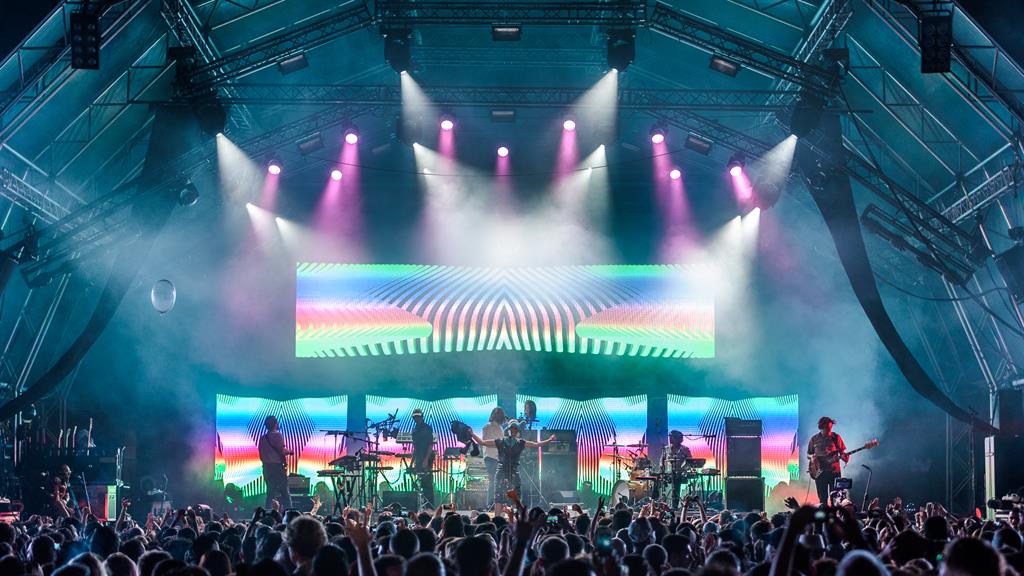 Not the most daring choice in our list but Barcelona’s Sónar is such an essential rite of passage for music enthusiasts that we felt obliged to include it. Explore the futuristic art and music tech exhibitions by day, then head over to the night zone to catch DJ Harvey and John Talabot dropping extended sets.£160, June 14-16, sonar.es 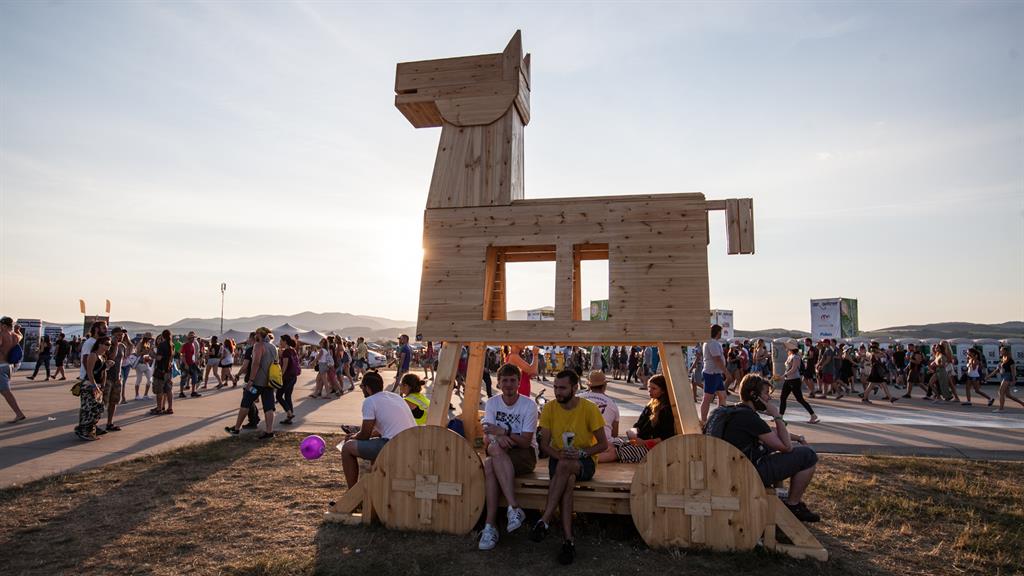 It may have capacity for 30,000 revellers but this top Slovak festival, which fuses music, art, good food and plenty of topical debate, feels unashamedly intimate. On the sonic front, electro fans can salivate over big-beat heavyweights The Chemical Brothers, with reggae icon Ziggy Marley bearing summertime treats for those who prefer a touch more melody with their music. Book now and tickets cost £85.50, July 5-7, pohodafestival.sk/en 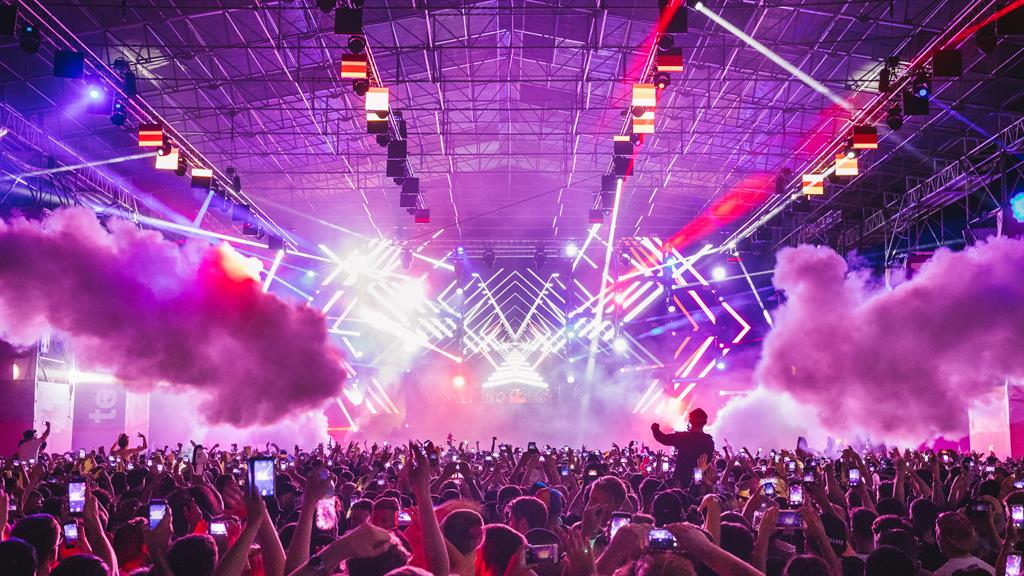 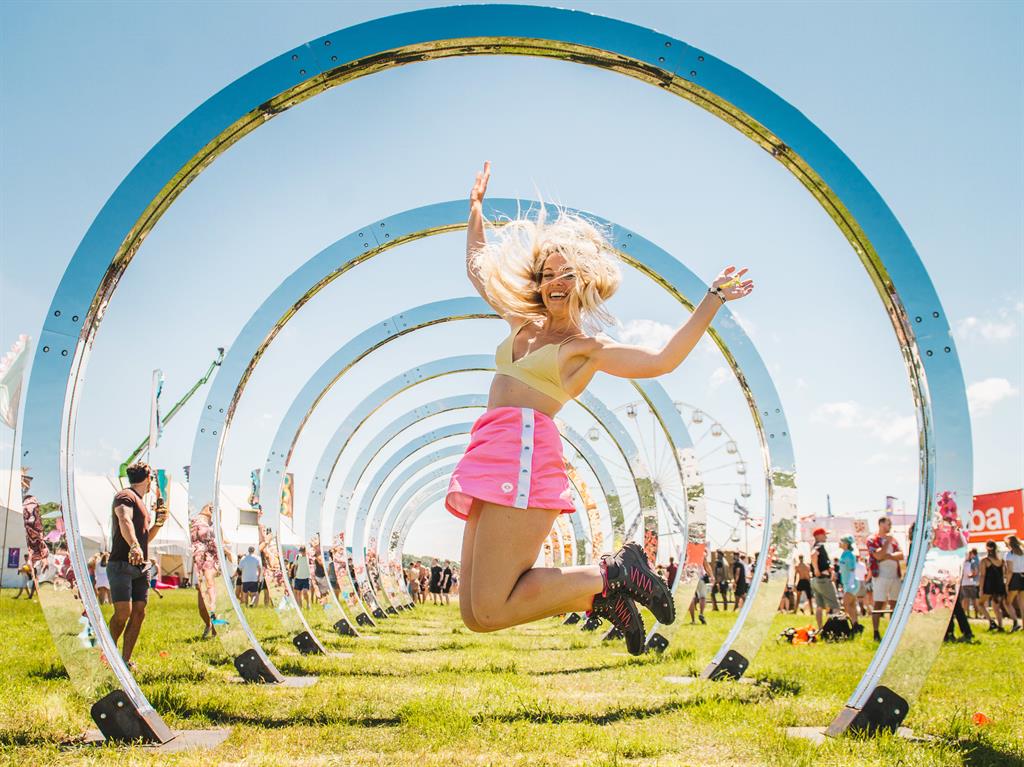 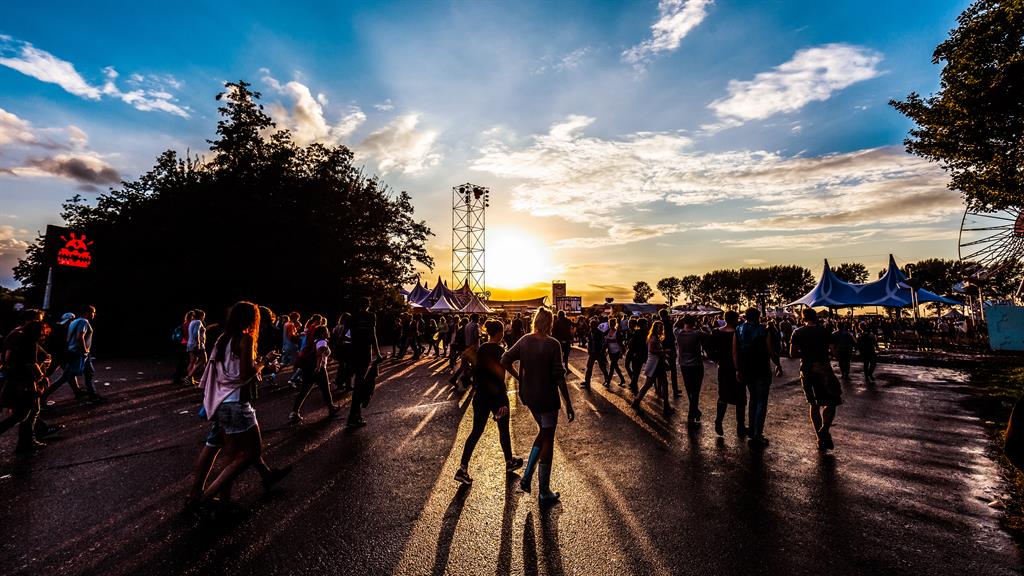 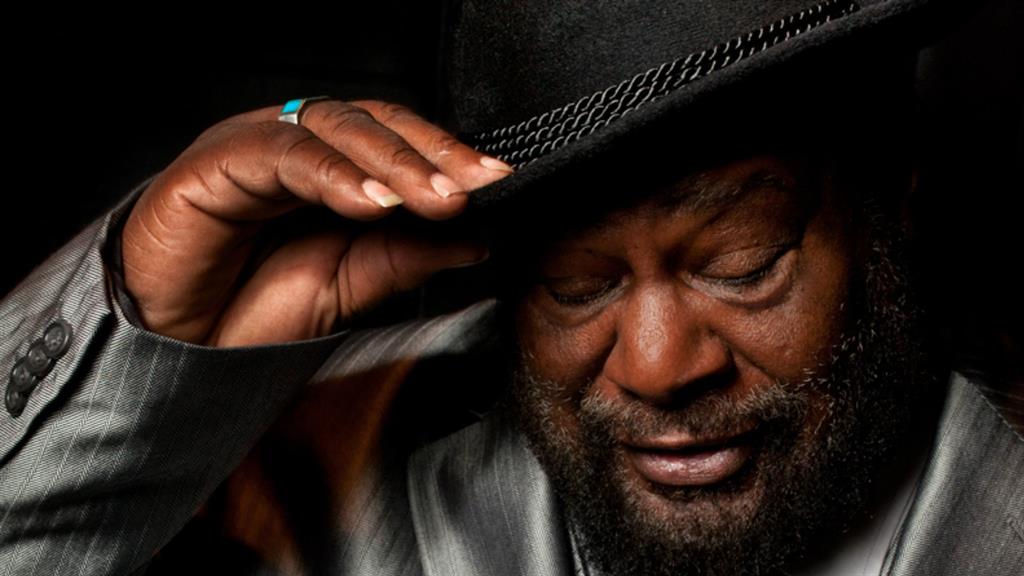 Jump into a hot spring and rave inside a giant glacier at Iceland’s mega-festival in Reykjavik. Funk legend George Clinton will supply the grooves, Bonnie Tyler the Eighties melancholy, Clean Bandit the pop-star harmonies, which leaves esteemed techno DJs like Rhadoo and Charlotte de Witte catering for the fringe. £203, June 21-24, secretsolstice.is

The Gardens Of Babylon 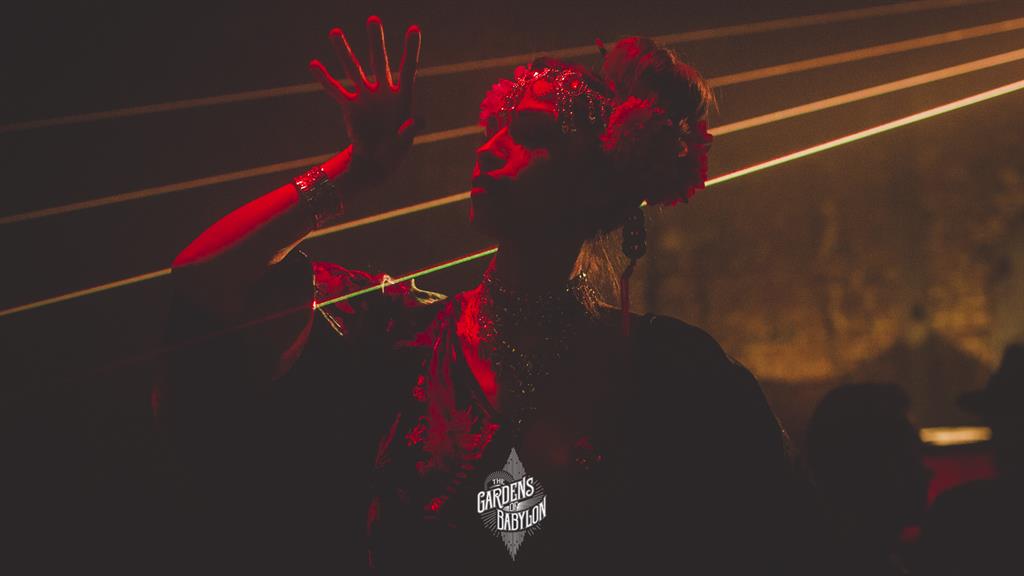 This Dutch dance brand are known for fusing art and astrology with electronic music. Expect cosmic rhythms aplenty, with Blond:ish and their lush psychedelic beats taking over the German town of Goch. £105, July 27-29, themonasteryfestival.com 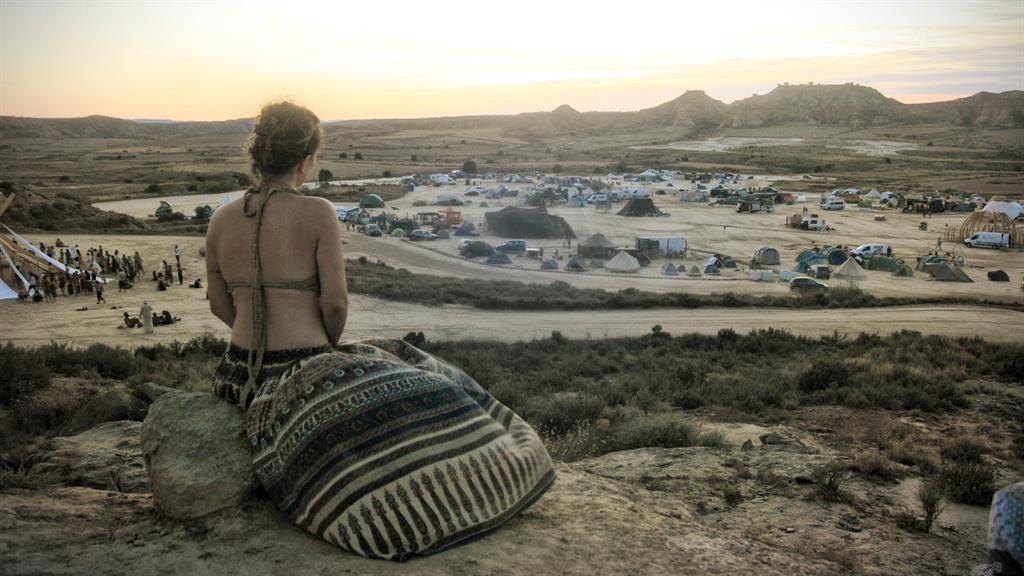 Abstract art installations and desert camping make this eccentric Burning Man-style festival the perfect getaway for conscientious objectors. Take some food with you to northern Spain – somewhere between Zaragoza and Lleida – but leave your evil cash habits at home as Nowhere is strictly a no-commerce zone. £140, July 3-8, goingnowhere.org