DELE ALLI and Jesse Lingard can fight their way back into the England squad after being left out, according to boss Gareth Southgate.

The midfielders were overlooked by Southgate after disappointing starts to the season with Tottenham and Manchester United respectively.

Both were integral members of the Three Lions squad at the 2018 World Cup but have lost their way a little since, with the pair both without a goal since January. 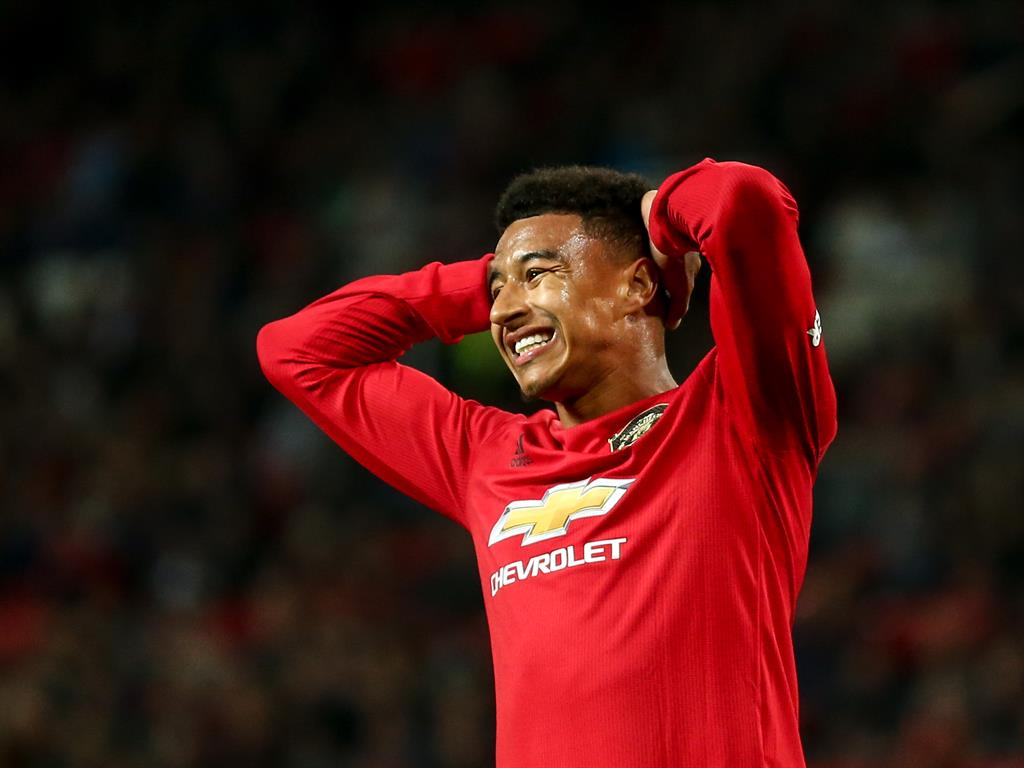 Southgate has gone for in-form duo James Maddison and Mason Mount instead for the European qualifiers in the Czech Republic and Bulgaria this month but had comforting words for Alli, part of the Spurs side thrashed 7-2 at home by Bayern Munich on Tuesday, and Lingard. 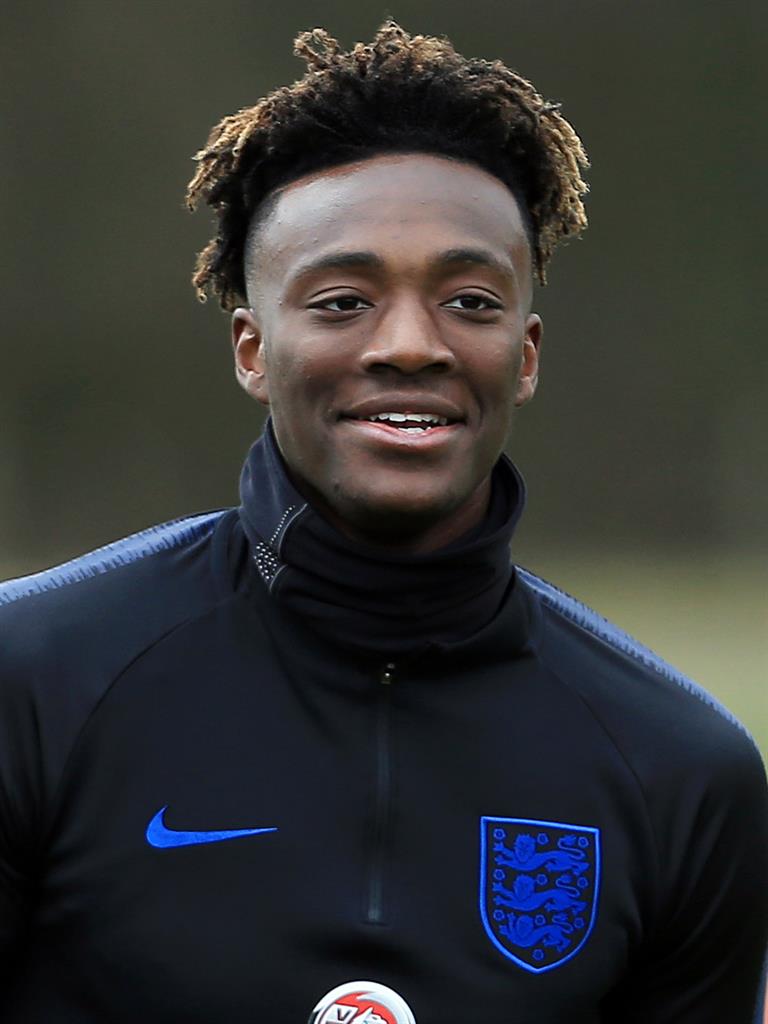 ‘I think the last 12 months in particular has been frustrating for [Alli],’ he said. ‘There were signs the other night of him getting into the areas where he is really dangerous.

‘Jesse’s had a difficult period and he’s aware of that. As an attacking midfielder you are going to be judged on your goals and assists.’ 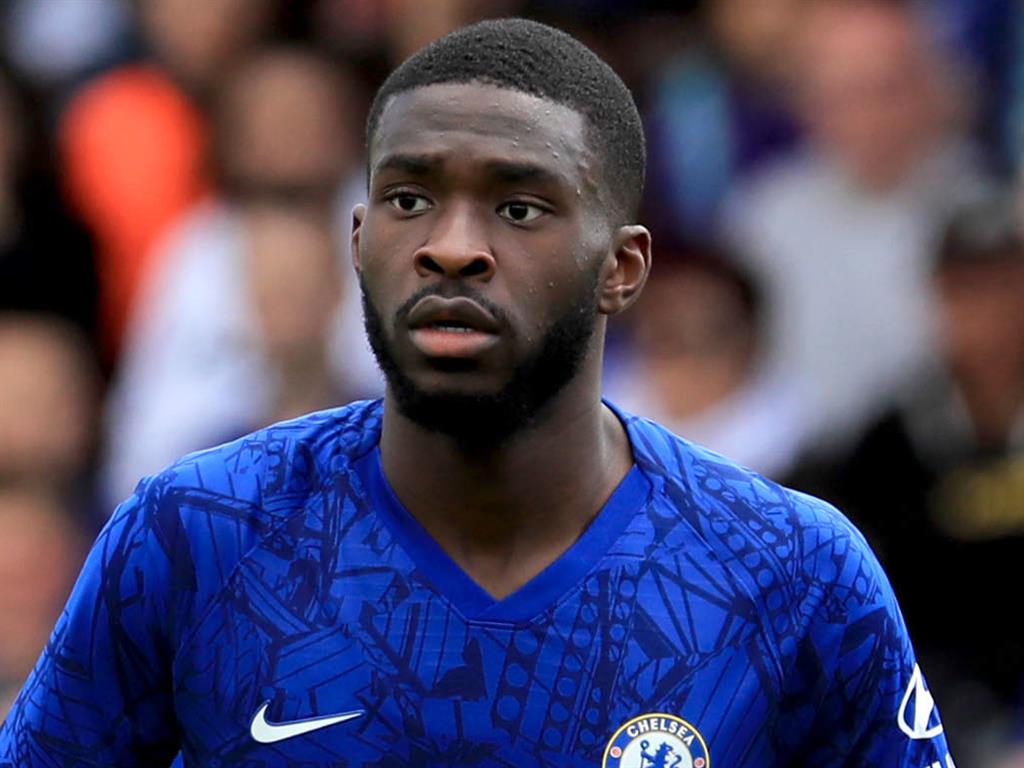 Southgate also said it was too soon to dismiss Manchester City defender Kyle Walker despite leaving him out of a second successive squad.

‘We wanted to look at Kieran Trippier and Trent Alexander-Arnold [last month] and I was really happy with what [they] did,’ he added.