WHILE there was a certain novelty to checking out what colour your favourite musician had painted their lounge/garage/bathroom during lockdown live-streams, Pendulum have raised the bar: their next gig will be at a fort. And it’s not just any old fort, either. ‘We’re in the middle of the f****** sea!’ exclaims bassist Gareth McGrillen.

The Australian drum‘n’bass act, who recently released their first new music for a decade, are performing at a Victorian military fort in the middle of the Solent between Portsmouth and the Isle of Wight.

Gareth explains: ‘I think the cuteness of the kitchen set for livestreams got old pretty quick. I think you can still be socially distant and grandiose at the same time. We’re going to show it is possible.’

If you’ve been looking for someone to blame for the never-ending rollercoaster that is 2020, we’ve found your scapegoat. Pendulum, who haven’t recorded since 2010’s chart-topping Immersion album, have a bit of a reputation for things not quite going to plan.

‘It feels like 2020 completely makes sense for Pendulum. Somehow, everything goes slightly wrong whenever we try to do something, whatever it is we try to do. So all of this makes total sense,’ laughs frontman Rob Swire, joining Gareth on Zoom.

‘We had a lot of plans this year, like many people I guess,’ continues Rob. ‘First, we’d do this release, then we’d do the festivals… but now nothing’s happening. Everyone go home! It has been interesting to see it all come together. I think I think it took everyone a long time to find their feet.’

Gareth agrees. ‘In the beginning, because we’ve been essentially on the road for about 15 years, it’s not been a bad thing. Once the panic calmed down, just having all this time was incredible. And then it was less incredible. I’m not ashamed to say I made both banana bread and sourdough.’ He bursts out laughing.

Rob says he’s hopeful that things sort themselves out for Pendulum in the end. They’ve released two new songs so far, Driver and Nothing For Free. The latter, with its video featuring myxomatosis-afflicted rabbits, took on a whole new resonance with Covid-19 — although the connection wasn’t immediately clear to Pendulum.

‘We didn’t spot it. That was largely because obviously, for me, the lyrics are about something entirely different. Our managers went, “This sounds like it’s about the pandemic,” and I was like, “S***, it kind of does.”’

After a decade away, did it ever cross their mind that they might not come back? Rob nods furiously. ‘Yeah, definitely. Many, many times, even quite recently. We left to make house music for a long time. That was a very different experience — making that music there’s going to be no one in ten years saying, “God, you remember that track they made?” As a genre, it’s very of the moment. That was refreshing because you could just make something and if it didn’t work, no one cared. A year later, you make something else and it’s just there, whereas Pendulum has always been a bit more considered. Getting back into that flow is kind of a process.’ The band had seen other artists attempt it, with varying degrees of success. ‘I’ve had bands that I’ve been a fan of that went on hiatus, and they make new stuff and they come back and you’re all, “What the f*** is that?” But likewise there’s been bands that have returned and I’m like, “This is the same thing as before! You had no new ideas in ten years?!” It’s finding a balance,” explains Rob.

Pendulum previewed some of their new material at shows before lockdown commenced, and for that they’re incredibly grateful. ‘Our last show was in Mexico with thousands of people in front of the stage, some mad amount. Just the thought of that now seems like a dream,’ recalls Rob.

‘It’s bizarre if you think back to how close you’ve been to other people. Will that ever happen again?’ wonders Gareth. Well, you can’t get much further away than a fort in the middle of the sea.

■ You can watch Pendulum’s show on their YouTube channel, pendulumlive, on October 2

IF YOU’RE A FAN OF PENDULUM, WHY NOT TRY… 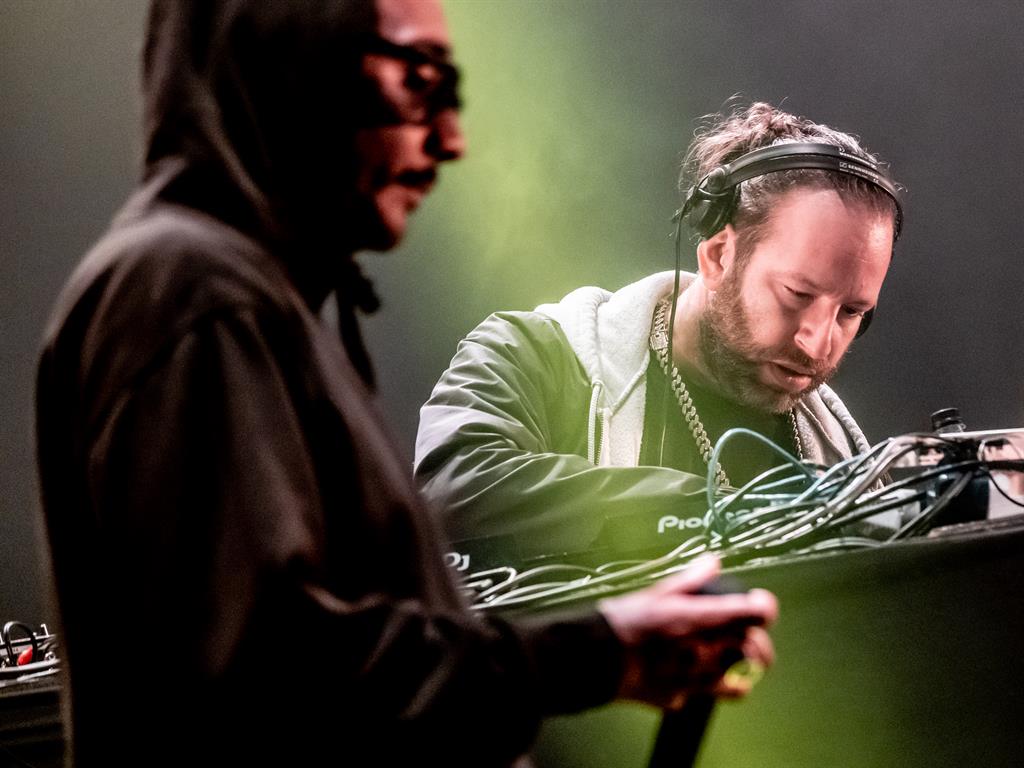 Probably the best-known act on this list, Chase & Status have pulled off some huge festival performances over the years. The electronic duo formed in Manchester in 2003 after meeting at university but now live in London. They have collaborated with huge names including the likes of Rihanna, Example and Plan B, and have released five studio albums so far. 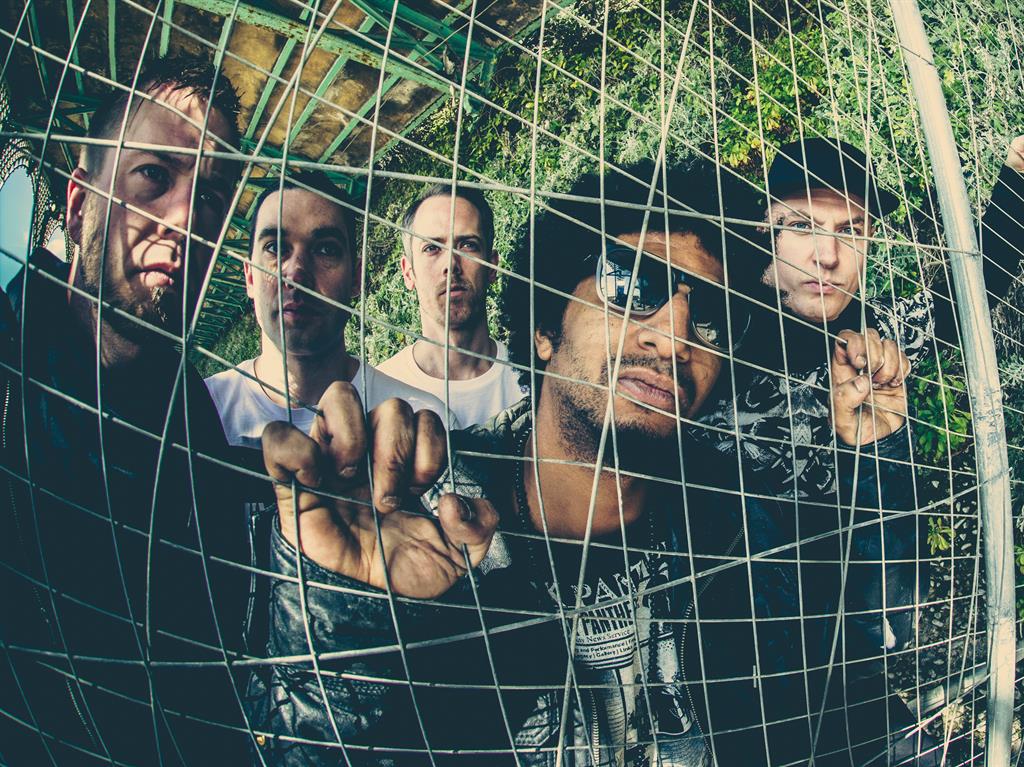 If noisy electronic music is up your street, then you’ll love this lot. The Qemists blend heavy rock and drum’n’bass, and while they’re been compared to Pendulum they’ve been sure to put their own stamp on the genre. They’ve also remixed everyone from Coldcut and Roots Manuva to Crossfaith and Enter Shikari, and enjoy blurring genre boundaries. 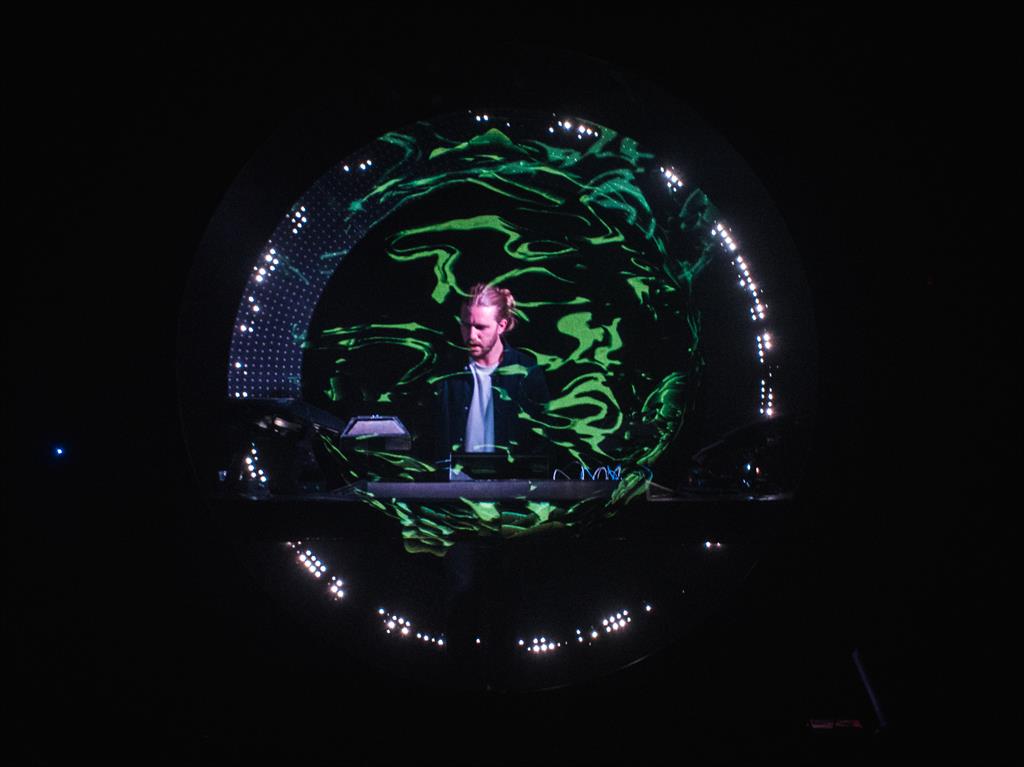 Sub Focus is Nicolaas Douwma, a DJ, sound engineer, producer, songwriter and musician from Guildford, who’s been making waves since his self-titled debut in 2009. New album Portals, made in collaboration with producer Wilkinson, takes his sound in a more experimental direction, and it’s already getting airplay from Annie Mac at BBC Radio 1. 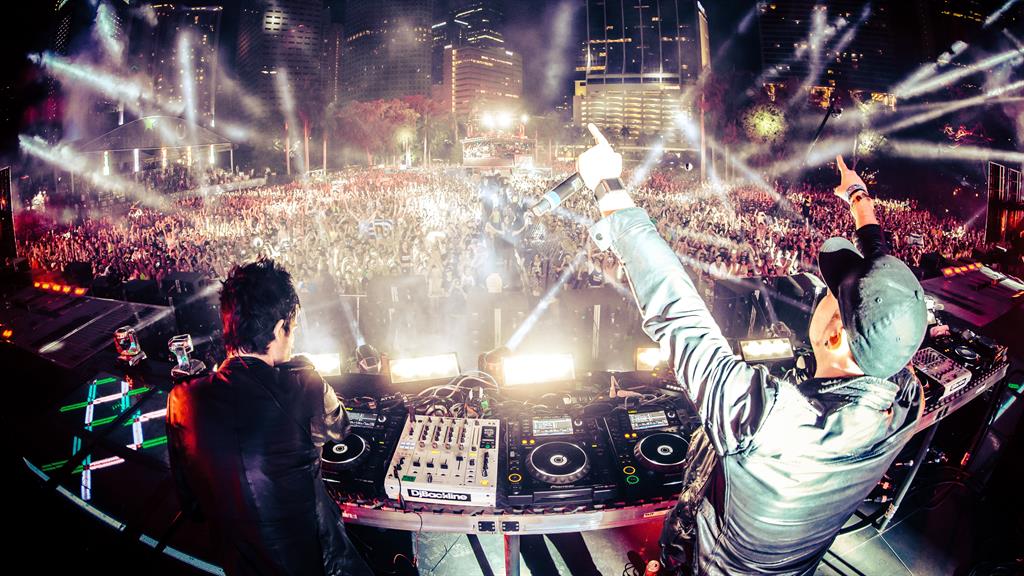 Knife Party is a side project formed by Rob Swire and Gareth McGrillen while Pendulum were on hiatus. Critically acclaimed in their own right, they’ve worked with Swedish House Mafia, Steve Aoki, MistaJam, Foreign Beggars and more. They released one studio album, Abandon Ship, and numerous EPs, and it definitely kept Pendulum fans happy in the meantime.