GARETH BALE’S agents are reportedly working on a sensational deal which would see the Real Madrid winger return to Tottenham with Dele Alli going the other way.

Bale, 31, swapped the north London club for the Spanish capital in 2013, winning four Champions Leagues during a medal-laden stint at the Bernabeu. But Bale has found himself marginalised under Zinedine Zidane. 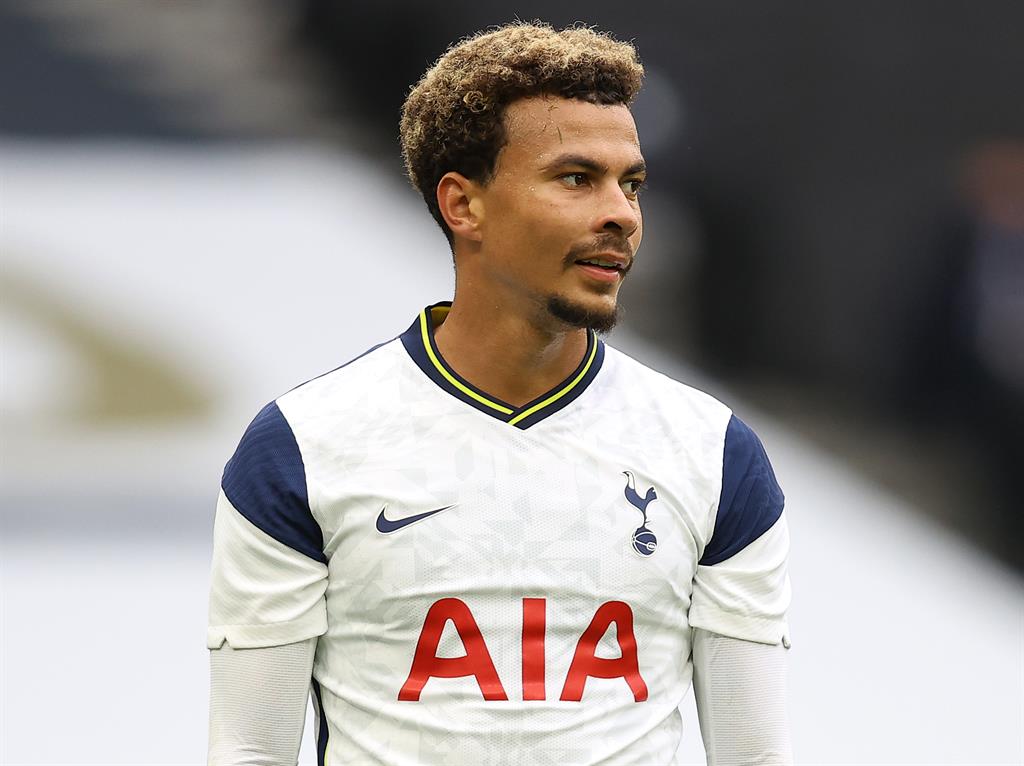 Should a deal be agreed the move could see Alli (above) join Madrid on loan with the Spanish chamions paying half of Bale’s reported £500,000 a week wage and Tottenham funding the rest.