TAKING an 18-year-old video game and making it relevant in today’s thriving market, where there is more choice than ever, is no easy task. And while developer Blizzard has been a bit ham-fisted with the final product that is Warcraft 3: Reforged (we’ll come to the bugs in a minute), what shines through is just how fresh this classic RTS feels.

Combining the original Reign Of Chaos story arc with the Frozen Throne expansion pack, the epic odyssey packaged here is on a par with the works of JRR Tolkien, such is the breadth of yarn-spinning.

At the heart of the tale, the Burning Legion’s army of the undead is doing battle with the allied forces of humans, orcs and night elves in an attempt to conquer the world of Azeroth. It’s a fantastical romp with twists and turns galore, which showcases the hallmarks of well-told high fantasy, from regicide and epic battles to fates lost and destinies fulfilled. If you’ve never experienced Warcraft 3’s story before, it’s a true gem for those seeking serious narrative kicks.

Similarly, the mission design holds up incredibly well, with each of the eclectic four factions providing a unique play style (the undead, for example, can raise enemy corpses to fight for their cause à la the Night King from Game Of Thrones).

And while establishing settlements to gather resources (gold, lumber and food), defend against foes and train units is a throwback to an era of snail-paced gameplay and higher attention spans, Reforged captures the apex of the base-building device, a cornerstone of what made the RTS games of the 1990s and early 2000s so compelling and methodical. Other tactical relics shine too. The day/night cycle gives night-dwelling elves a buff in the dusk, while bigger armies will chew through gold revenues quicker — that means deciding between military might and economic security is genuinely tricky.

But if the tactics are good, the cutscenes are bad. When the reconfigured game was announced in 2018 it looked like we would be getting a cinematic overhaul. Nope: this is sixth-form-level stuff. Sadly, there are a host of other shortcomings. For one, the menus are not just messy, they’re also buggy and regularly lag, with the post-battle summary sometimes unreadable. Meanwhile, colours and shading in Classic mode lead to some obvious graphical glitches even the HD shine can’t polish over.

In multiplayer mode, matchmaking is fast and fairly painless but the user interface is at its poorest here, making it tricky to survey the options when looking for preferable ping time.

Some issues have been sorted with post-release patches but, still, Blizzard might have been better off simply straight porting the original rather than promising a remaster that never really was. That said, at its core Reforged is more than a stroll down memory lane — it’s required reading for RTS fans. It has a classic story, some of the best RTS moments of all time (namely The Culling) and, in terms of pure strategy, is up there with the best, even after nearly 20 years.

A poor remaster simply isn’t enough to detract from one of the greatest RTS games of all time. Gareth May 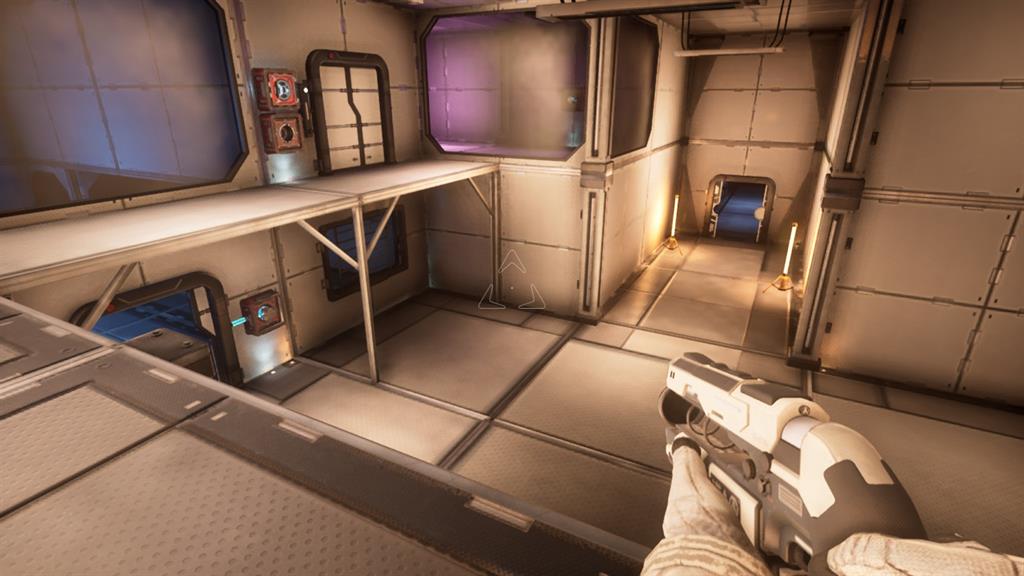 The cult first-person puzzler from Bulkhead Interactive comes to Nintendo Switch. Playing as Ava Turing, an International Space Agency engineer, you have to solve physics-based puzzles while also unlocking the secret of the disappearance of fellow crew. Blending the characterisation of Gone Home, the AI-narration of Portal and the tricky gameplay of The Witness, fans of any of the above should jump on board. (NS) 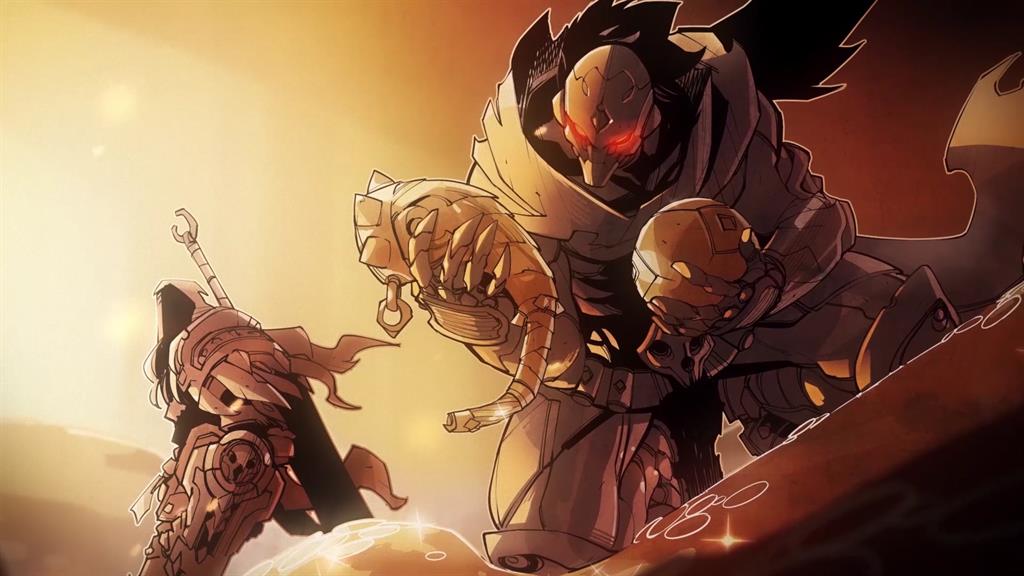 The top-down hack-and-slash action role-playing game published by THQ Nordic, which was released for Stadia and PC in December, comes to other consoles. A spin-off of the Darksiders series sees the introduction of the fourth Horseman of the Apocalypse, Strife, in what amounts to a visually interesting atmospheric experience, with superb choral accompaniment and melon-twisting puzzles. (PS4, XO, NS) 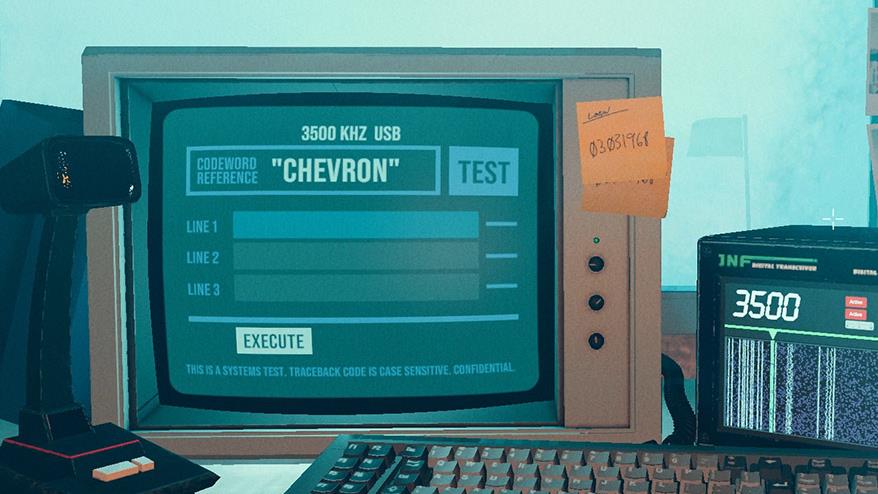 Reinventing the text adventure popular in the 1980s, No Code has form with analogue adventures, namely last year’s sci-fi tale Observation. This time, instead of controlling surveillance cameras, we’re sitting at a computer playing someone sitting at a computer. Got it? With superb storytelling, excellent jump scares and whopping twists, even a lack of pointer controls can’t hamper three hours of a superb creepy roller-coaster ride. (NS)