FRENCH singer Johnny Hallyday bequeathed nothing in his will to the daughter who inspired one of his biggest chart hits.

The millionaire ‘Gallic Elvis’, who died aged 74 in December, was thought to be on good terms with troubled actress Laura Smet. 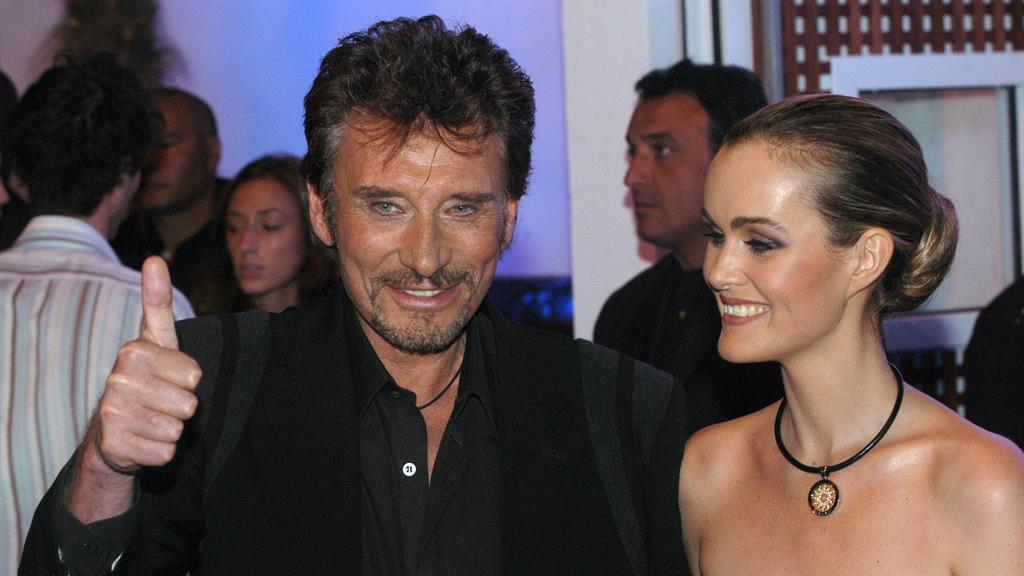 But her lawyers said yesterday they would challenge the US-made will because all his wealth had been left to his fifth wife Laeticia, 42, and their adopted daughters Jade, 13, and Joy, nine. ‘Laura has discovered with stupefaction and pain that the whole of his will and his artistic rights will be exclusively handed to Laeticia, in line with Californian law,’ the Paris lawyers said in a statement.

They said the will breaks French law because it leaves Smet with absolutely nothing — ‘not even the signed copy of the song Laura which is dedicated to her’. Smet, 34, is the child of actress Nathalie Baye, 69, and Hallyday, who lived in the US in his later years.

She was three when he released Laura — penned about her by Jean-Jacques Goldman. She has battled alcoholism in the past and did not always get on well with her father.

Hallyday’s eldest son David, 51 — from the star’s first marriage to Sylvie Vartan — will also take part in the legal challenge.