EVER since she found fame at the age of 17, chart-topping singer Gabrielle Aplin has suffered from anxiety and depression.

But now the 26-year-old says she feels ‘normal again’ having discovered last year that her symptoms were caused by ADHD (attention deficit hyperactivity disorder).

Gabrielle, whose cover of The Power Of Love was used in the 2012 John Lewis Christmas ad, has spoken for the first time about her problems to Guilty Pleasures. ‘After I was diagnosed, I started therapy — which I have once a week if I can,’ she said.

‘I was really unsure about medicating, but I tried Ritalin… it’s made a massive difference and made me feel normal again. The smallest of tasks are no longer overwhelming. 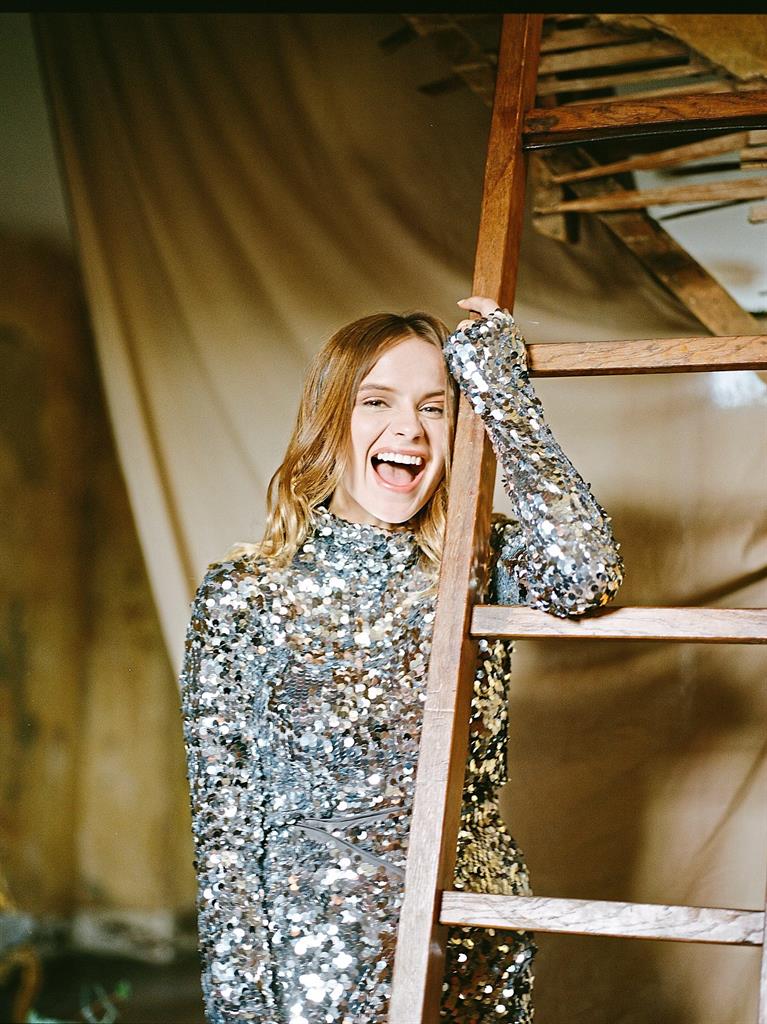 ‘I’ve always been a constant worrier. It could be anything from “Have I remembered to turn the lights off?” to “Is my bathroom clean enough?”’

Gabrielle’s third album, Dear Happy, is out on January 17 on her own label, and she has a UK and Ireland tour in March.