ANTHONY JOSHUA reclaimed his world heavyweight titles with an emphatic points victory over Andy Ruiz Jr in the Diriyah Arena in Saudi Arabia on Saturday night.

Victory handed Joshua (pictured above) back the IBF, WBO and WBA ‘super’ titles, and set him up to chase further unification bouts against the likes of Deontay Wilder and Tyson Fury next year.

Here we consider the 30-year-old’s options as he looks to cash in on his second reign as champion.

Joshua must face one of two mandatory challengers, either the IBF’s Kubrat Pulev or the WBO’s number one contender Oleksandr Usyk. Both have been ordered, and Joshua is likely to favour a bout with the experienced Bulgarian, who has lost just once, to Wladimir Klitschko in 2014. Highly rated Usyk, who remains essentially untested at heavyweight, will make for a bigger fight further down the road.

What about a rematch? 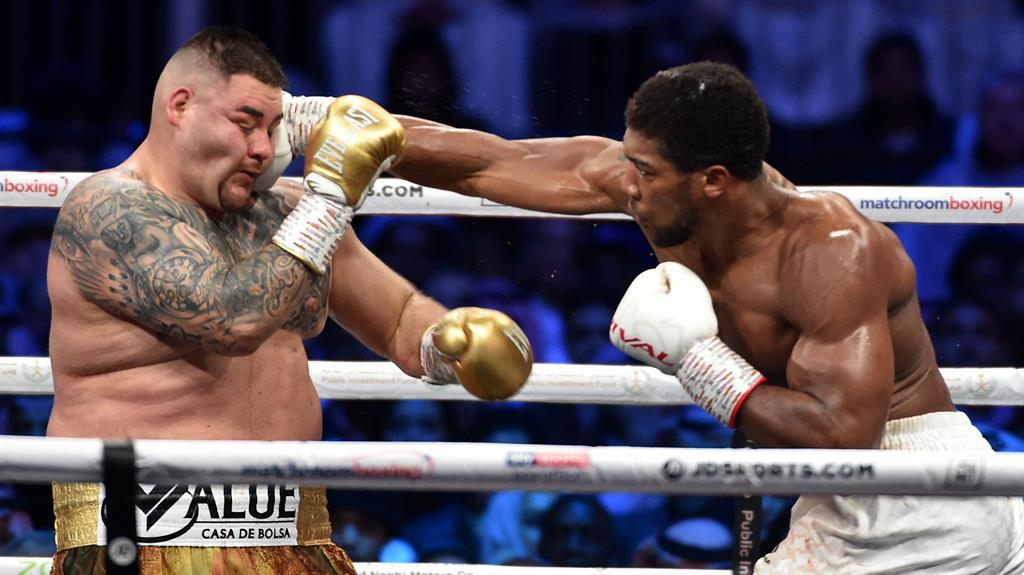 Ruiz’s hopes of turning his rivalry with Joshua into a trilogy were effectively undone by his revelation that he had not bothered to train for the rematch. Despite Joshua’s belief that he is likely to face Ruiz again in the future, the reality is there would be little interest in another showdown on the basis of the Mexican’s frank admission. Ruiz (pictured above, in action against Joshua on Saturday) will have to knock out another key player before it is seriously entertained.

What are the prospects of unification?

Wilder and Fury are set to meet in a rematch for the former’s WBC title, probably in Las Vegas in February. Theoretically the winner would then be clear to face Joshua in a unification bout which would doubtless set new financial records. In practice, striking such a deal would be fraught with promotional difficulties, and prospective challenges from the likes of Usyk are likely to provide a convenient excuse to kick such a contest further down the road. 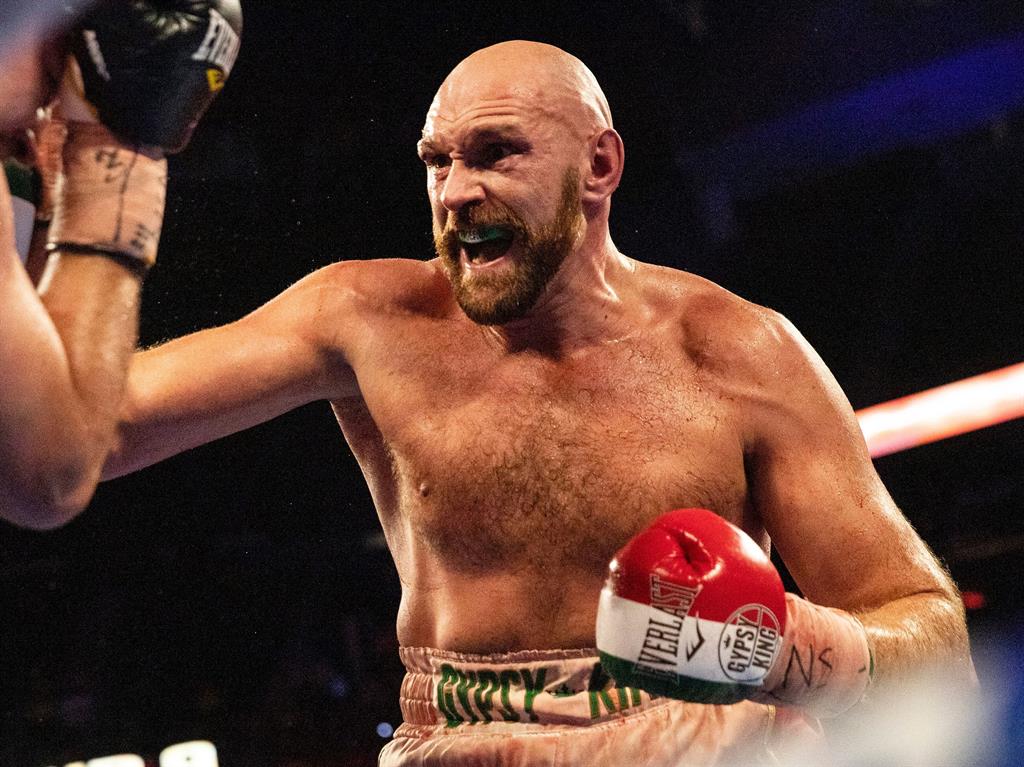 If Joshua’s virtual shut-out win over Ruiz proved anything, it was his ability to stick to a strategic game-plan not to get drawn into a brawl. Nevertheless there were still fleeting moments of indecision which suggested he would be harder pushed to avoid the concussive shots of Wilder for a full 12 rounds. An all-British bout with Fury (above) would be much more difficult to tactically unpick, and opinions would likely be split over his outcome.

Despite promoter Eddie Hearn’s insistence that Saudi Arabia’s financial clout makes a return to the Kingdom inevitable, it is hard to see how he could justify hauling a lesser bout against a fighter like Pulev back to the Middle East. Moral concerns may be very much secondary, but for Joshua’s own legacy it is essential he remains true to his core market and returns to stage more football stadium bouts back home.