AN online fund for the family of murdered police officer Keith Palmer raised more than £300,000 in just a few hours.

Multiple fundraising pages have been set up to help the loved ones of the husband and father who was stabbed outside Parliament, as well as other victims of the attack. 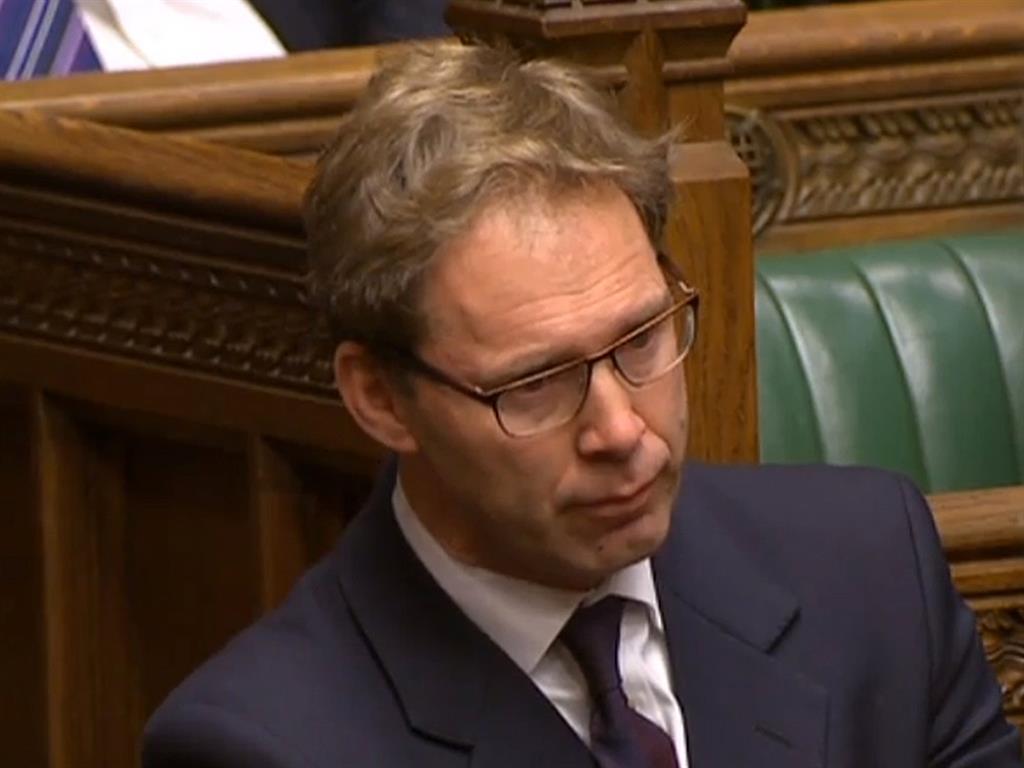 The Metropolitan Police Federation launched an official memorial page on the JustGiving website yesterday which smashed through the £300,000 mark within hours.

A separate page, set up by a serving police officer on Go Fund Me raised more than £5,000.

Tributes poured in for 48-year-old PC Palmer, who served as a reservist in the military before joining the Met Police’s parliamentary and diplomatic protection command.

Yesterday in Parliament Conservative MP James Cleverly paid a tearful tribute to the man he met 25 years ago as part of Battery 100 Regiment, Royal Artillery, adding: ‘He was a strong, professional public servant and it was a delight to meet him again only a few months after being elected.’ 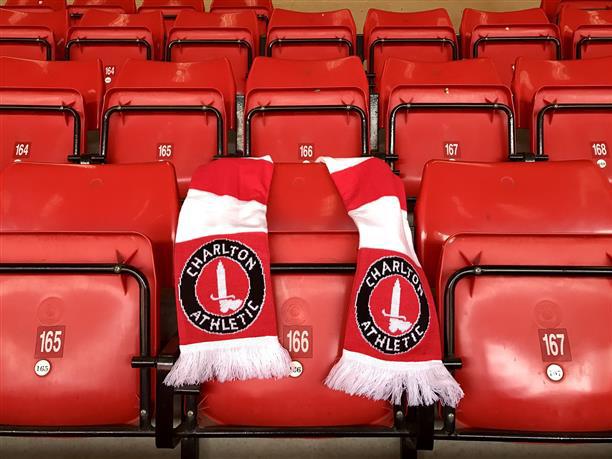 Mr Cleverly called for PC Palmer to be given posthumous recognition.

Watching in the Commons was fellow Tory MP Tobias Ellwood, who had fought to save the officer’s life.

PC Palmer was also a keen Charlton Athletic fan. The club said the fallen officer was a ‘true hero’, adding: ‘Keith was a familiar face at The Valley and sat in his same East Stand seat for many years. As a tribute, a scarf has been placed on his seat.’

One fan wrote online: ‘Keith was a true gent and has died a hero. RIP Mate. You’ll be sorely missed.’

A former colleague called Nina told LBC radio he had saved her life when she had a car accident on duty. She added: ‘I owe him everything.’