BRILLIANT Irish mares Honeysuckle (pictured above) and Benie Des Dieux are on course to clash at Cheltenham next week, after both were among confirmations for the Close Brothers Hurdle on day one of the Festival.

Trainer Henry De Bromhead (pictured below) has spelled out that his unbeaten triple Grade One winner Honeysuckle will run in the mares’ race on Tuesday, in preference to the Champion Hurdle on the same card. When confirmations were published for day one yesterday, Honeysuckle’s name was also among 19 still in the Champion.

Benie Des Dieux, beaten just once since joining Willie Mullins — when falling at the last as she appeared to be about to complete her second successive victory in the mares’ event 12 months ago — also still retains an alternative Festival option next week, in next Thursday’s Stayers’ Hurdle. 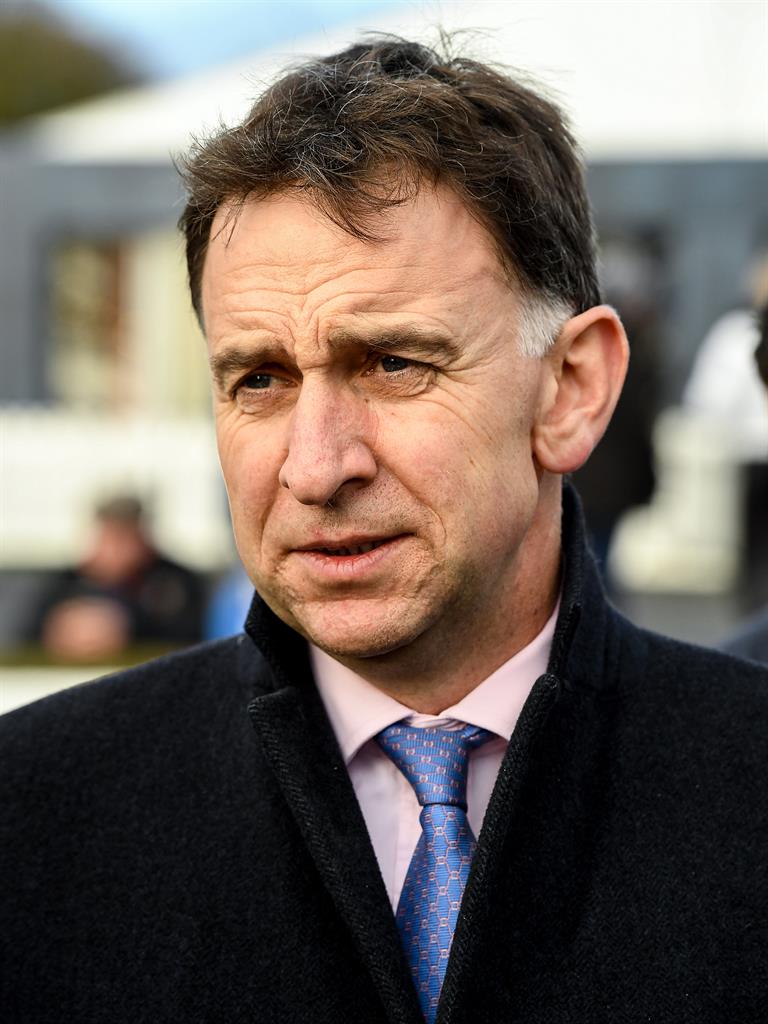 But the two heavyweights are expected to take each other on over the intermediate trip.

Ante-post favourite Epatante heads 19 confirmations for the Champion Hurdle. The Nicky Henderson-trained mare has been off the track since winning the Christmas Hurdle on Boxing Day. And she had a health scare last week when her trainer revealed she had been suffering from a cough.

Cilaos Emery, trained by Mullins, was the only horse supplemented. The eight-year-old successfully reverted to hurdles at Gowran last month.

■ 8/11 — Benie Des Dieux is currently the favourite for next Tuesday’s Mares’ Hurdle, with Honeysuckle rated a 6/4 chance 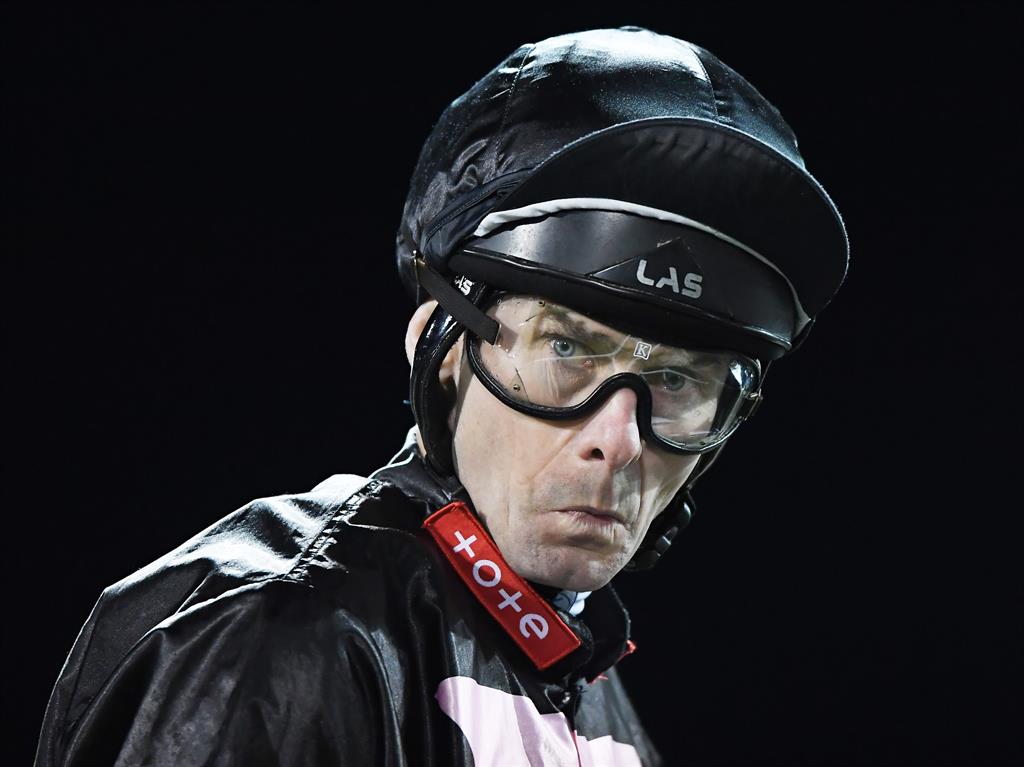 ■ ROBERT HAVLIN paid tribute to trainer John Gosden after claiming his 1,000th career win. Havlin (pictured) guided Gosden’s Pitcher’s Point to victory at Lingfield. Asked who had been his most important supporter, Havlin said: ‘John Gosden, without a doubt. The second half of my career has been a lot better than the first, I’ve got John to thank for that really. He’s been an unbelievable friend and supporter of mine for a long time.’

■ THERE will be an inspection at Sandown at 8am this morning to see if tomorrow’s meeting can go ahead, due to areas of false ground on the chase and hurdle courses. The prospects for Saturday are better at this stage.

■ CHARLIE FELLOWES’ globetrotting stable star Prince Of Arran will continue on his travels later this month with a third outing in the Dubai Gold Cup.