PHILIP HOBBS is confident Defi Du Seuil can confirm his superiority over Un De Sceaux and give him a first victory in this weekend’s Grade One Clarence House Chase at Ascot.

Having defeated the Willie Mullins-trained 12-year-old by a neck in last month’s Tingle Creek at Sandown, the JP McManus-owned gelding will bid to repeat that effort in Saturday’s big race.

Hobbs expects Un De Sceaux to serve it up to Defi Du Seuil again, but reports his stable star to be in good order ahead of his bid for a seventh top-level success.

‘I’m sure it ought to be close again and he (Un De Sceaux) has been a fantastic horse for a long time,’ Hobbs said.

‘It is amazing how he has kept going so well. He is obviously a horse very much to be feared, but we beat him last time and we hope we might again. He schooled yesterday morning and everything went well and he worked well this morning.’

Though Defi Du Seuil failed to feature on his only previous Ascot outing — when beating only one home in the 2017 Coral Hurdle — the Minehead trainer believes he will have no problem handling both the course and potentially testing conditions. ‘When he was fourth at Ascot that was during his below-par season, so it was probably not of any relevance,’ Hobbs added. ‘He has run on very soft ground plenty of times before.

‘When he won the Finale Hurdle at Chepstow it was absolutely horrendous and he won very easily. Last season when he won the Scilly Isles it was very testing, so I don’t have any concerns over that.’ 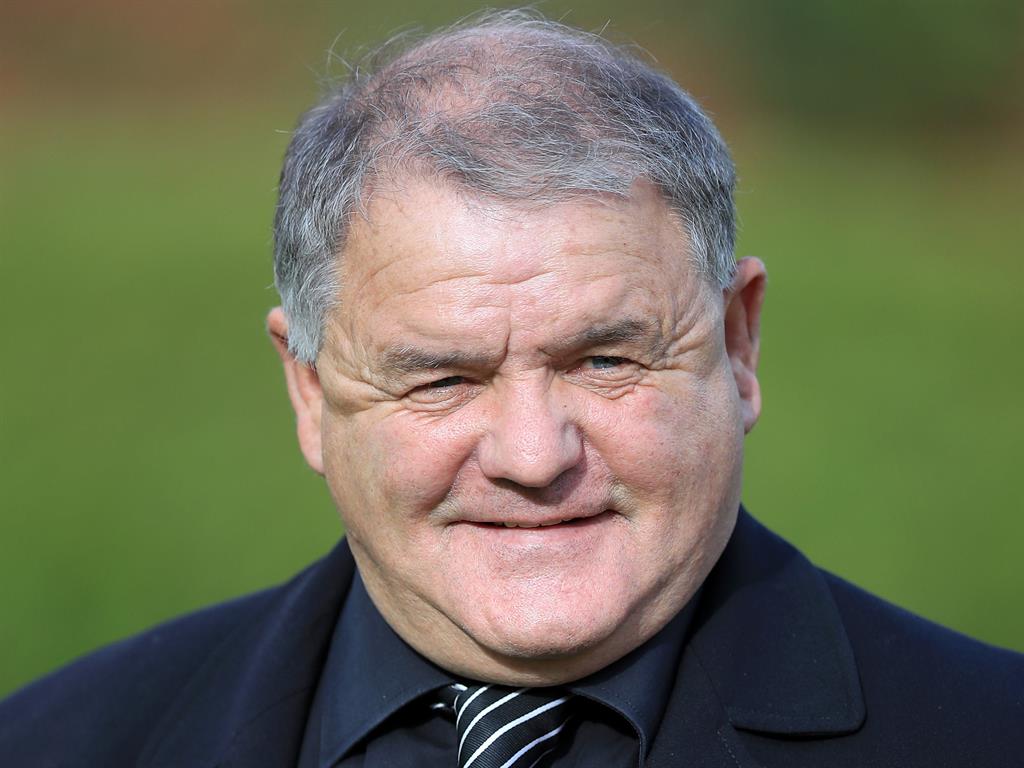 ■ TOP-WEIGHT Definitly Red is set to take his chance in Haydock’s Peter Marsh Chase on Saturday. Brian Ellison (pictured above) has his sights fixed on the Grand National with the 11-year-old, with the plan to give him one more run after this weekend. Ellison said: ‘He runs at Haydock at the moment. When the ground is heavy and sloppy that’s fine for him, he gets through it no problem — he tends to struggle when the ground is tacky.’

■ MORE than 140 horses, among them American star Maximum Security, have been entered for the inaugural running of the Saudi Cup on February 29. It will be the richest race ever staged.

■ NICK RUST will step down from his position as chief executive at the British Horseracing Authority at the end of the year. Rust has led the BHA since January 2015.

■ THERE will be an inspection at both Plumpton and Newbury at 8am this morning ahead of today’s cards.

■ 5/1 — Gold Brocade is third favourite for today’s 1.55 at Wolverhampton, but goes into the six-furlong race on the back of a win at Lingfield earlier this month

■ 6/1 — Acting Lass and Champers On Ice are joint favourites for the Peter Marsh Chase. Midnight Tune and Prime Venture are 7/1, with Definitly Red 8/1