IT WOULD be a tragedy to lose it. So the Curtain Playhouse — where Romeo and Juliet was staged during Shakespeare’s lifetime — has been granted heritage protection.

The remains of the 442-year-old theatre in Shoreditch, east London, were uncovered on land earmarked for housing. Galliard Homes plans to turn it into a tourist attraction.

Another piece of the past, newly protected by Historic England, is the Porchester Centre in Bayswater, London. Previously called Porchester Hall, it is where Monty Python’s Mr Creosote sketch was filmed.

Two of the safeguarded structures may appear unimpressive at first. But one is a rare surviving K1 telephone box, dating from the 1920s and still standing in Keighley, West Yorkshire.The other might be hastily dismissed as a blot on the landscape in Milton Ernest, Bedfordshire. But it is the only steel-pressurised vertical spinning tower ever built — after World War II for plane aerodynamics research (pictured below).

Another on the list is Peterborough’s Pearl Centre — an office complex completed only in the 1990s but seen as a fine example of architecture. 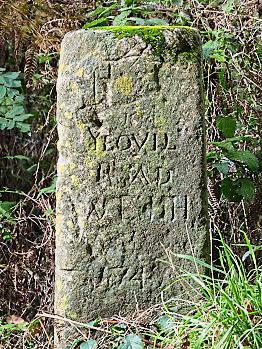 Heritage minister Helen Whately said: ‘Protecting our heritage is of huge importance so future generations can better understand all the things that have made this nation great.’