SALES of popular chocolate treats including Cadbury’s Dairy Milk have slumped by a combined £78million as Britons heed health warnings.

The 12 biggest choc brands — also including Galaxy and Maltesers — have all lost earnings over the last 12 months, found analysts IRI.

Trade magazine The Grocer, which reported the research, said: ‘Confectioners, be warned — the sugar police are coming for you. It was only a matter of time until confectioners began to feel the heat.

‘Chocolate, after all, is the third-biggest source of sugar in the diets of 11 to 18-year-olds.’

Leading brand Dairy Milk saw the value of sales decline by 4.2 per cent or £19.9million — the largest absolute loss of the big 12.

However, the category was still worth a substantial £2.4billion.

Manufacturers are responding to health concerns. Nestlé announced in March that the amount of sugar used in its confectionery portfolio would be cut by ten per cent. 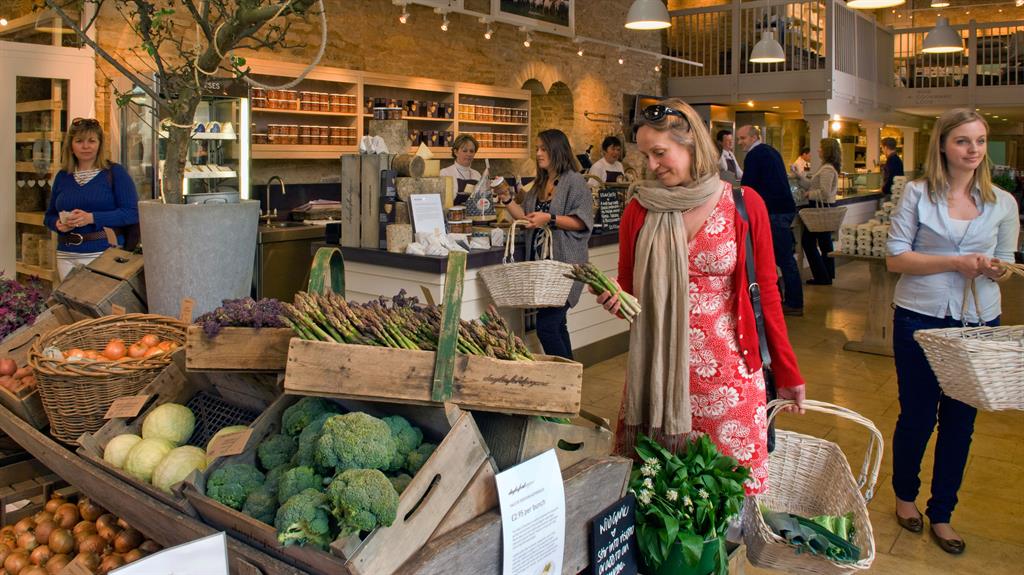 BRITAIN has 3,500 farm shops such as this one in Daylesford, Gloucestershire, compared with just 1,200 in 2004, industry data shows. The boom was sparked by health-conscious middle-class shoppers looking for high-quality produce from a local source.

THREE in four British employees regularly witness bullying in their workplace, a survey has found.

It has taken its toll on office staff, as 16 per cent of victims have been diagnosed with depression or signed off with stress because of bullying.

And it continues to be rife despite employers’ best efforts to clamp down on humiliating and intimidating behaviour, such as gossiping about colleagues or name-calling.

‘Our findings are quite shocking and it’s upsetting to know that so many people are suffering from workplace bullying, said Catherine Bannan of www.printerland.co.uk, which polled 2,000 office workers. 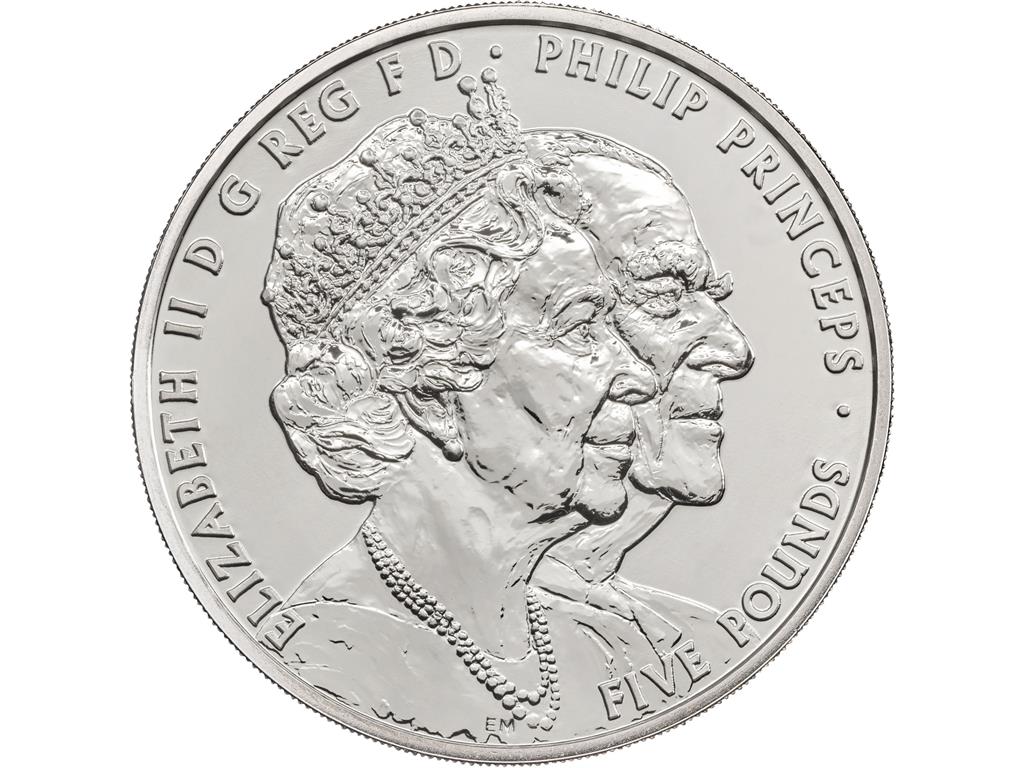 A SET of double-headed platinum coins have been created to mark the Queen’s 70th wedding anniversary.

The monarch and the Duke of Edinburgh, who married on November 20, 1947, appear in a double profile portrait on one side, while the reverse has them on horseback.

The collection, specially struck by the Royal Mint, ranges in price from £5 to £20.

Energy storage and flexibility ‘to dominate’

RENEWABLES, gas generation and power storage are set to dominate the energy market.

‘Old coal-fired stations are closing, we’ve got increasingly cheap but intermittent renewables, plus an electric vehicle revolution — so lots of peaks and troughs in energy supply and demand,’ he said.

Rival firm calls for cap on Uber in London

THE number of Uber drivers in London should be capped to ensure ‘healthy competition and consumer choice’, the boss of a rival minicab app claims.

Kabbee CEO Justin Peters called for a limit on drivers overseen by one company if Uber overturns a decision to strip it of its operating licence. He has written to London mayor Sadiq Khan warning it is ‘very dangerous’ to allow a private company to hold a monopoly in the transport sector.

Uber, which is appealing against Transport for London’s decision not to renew its licence, said: ‘We’re proud to have brought more choice and competition to this industry.’

Gin and bear it! Prices go up for trendy tipple 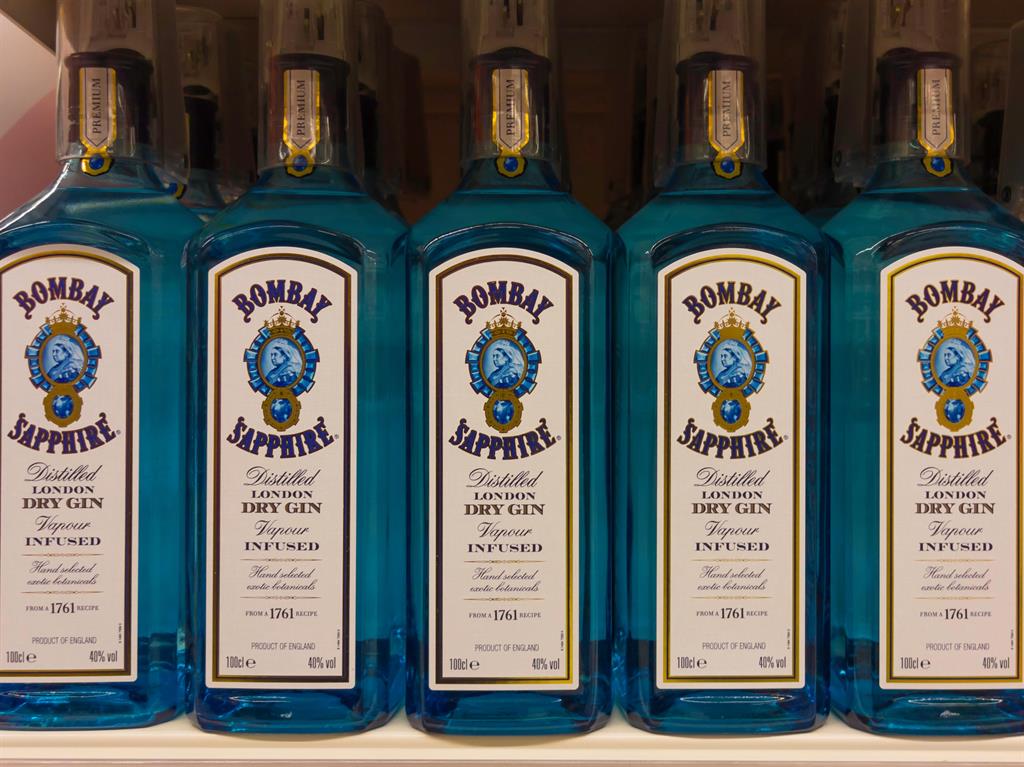 GIN prices are soaring — but Brits’ thirst for the tipple is proving a tonic for retailers.

The cost rose by an average six per cent in supermarkets last year, say analysts Brand View. A 70cl bottle of Bombay Sapphire went up 3.8 per cent. But total gin sales rose 13.5 per cent to £380million, Kantar Worldpanel told The Grocer.