A wedding anniversary goes very wrong in a world premiere described as ‘Parasite and Get Out meets The Stepford Wives’ (main picture). 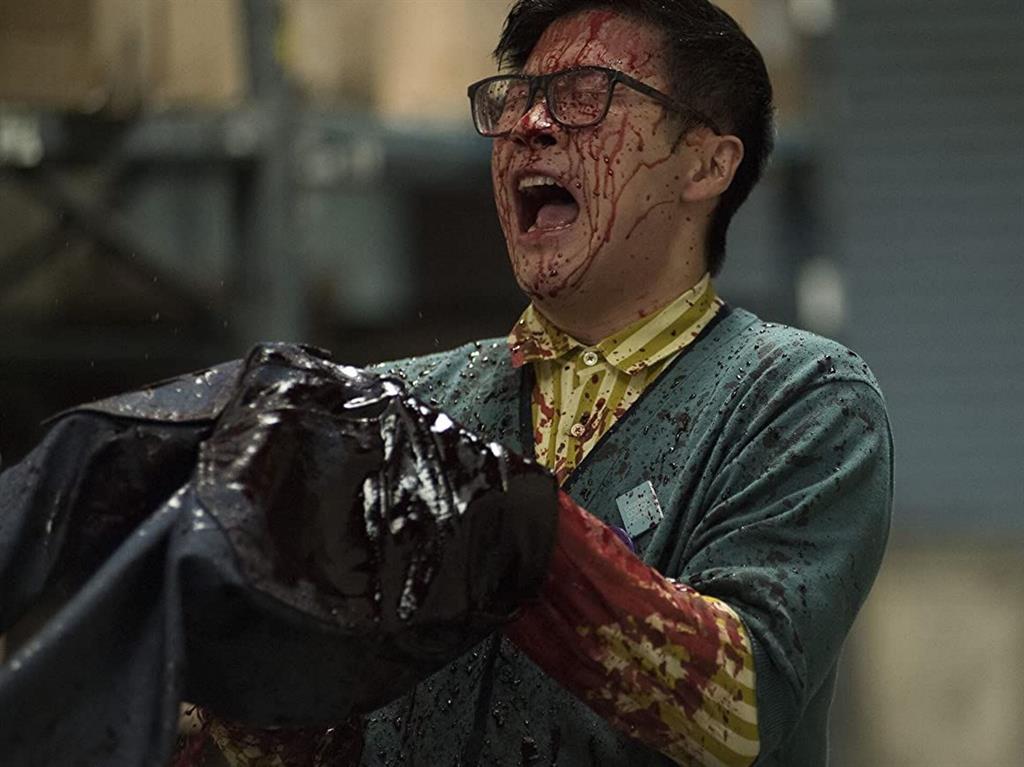 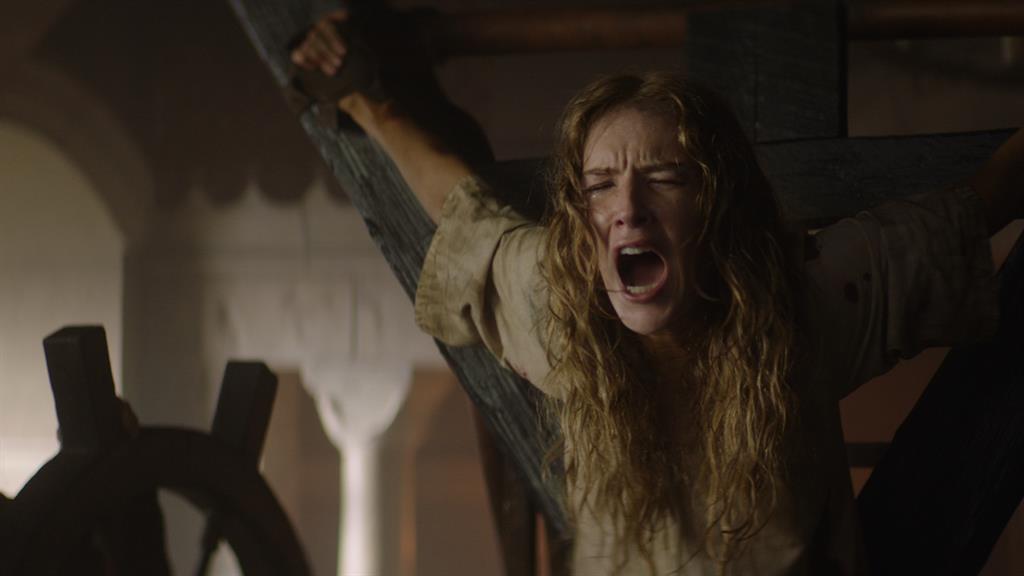 In the week his 2002 debut Dog Soldiers is reissued in cinemas, Neil Marshall premieres his latest, set during the plague. 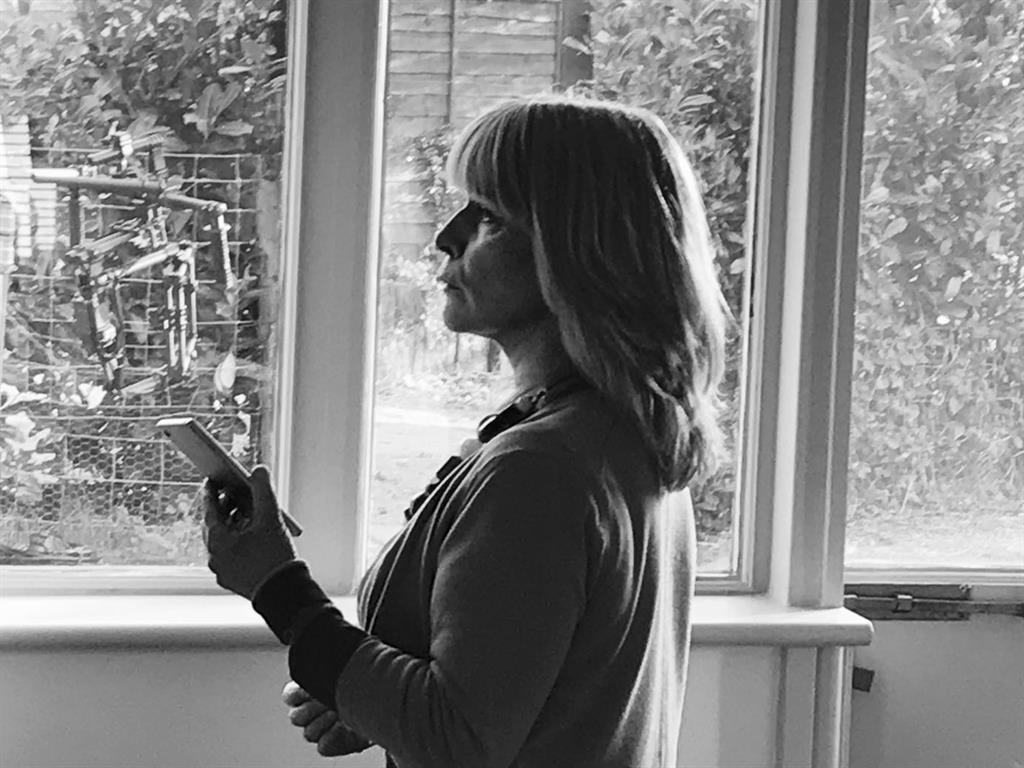 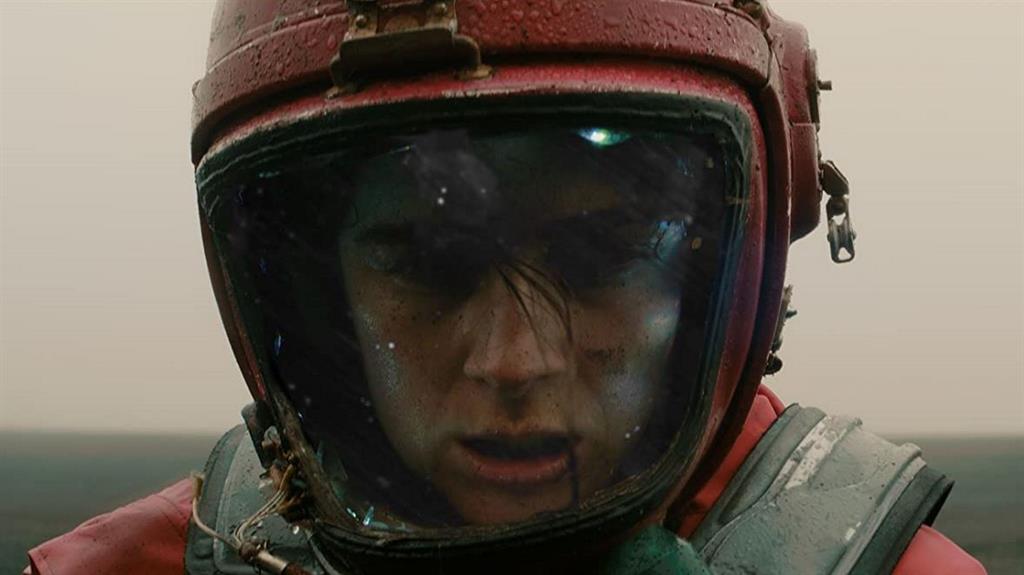 Ambitious space survival thriller from Brit director Marc Price, who made his debut zombie movie Colin on a budget of under £50.