FRENCH president Emmanuel Macron met with German chancellor Angela Merkel in Berlin yesterday, being greeted on a red carpet outside the Chancellery with military honours on his first full day in office.

Mr Macron, France’s youngest president at 39, has vowed to revive support for the beleaguered European Union by reforming and strengthening it.

Germany and France have traditionally been the motor of European integration but the relationship has become lopsided over recent years as France struggled economically. 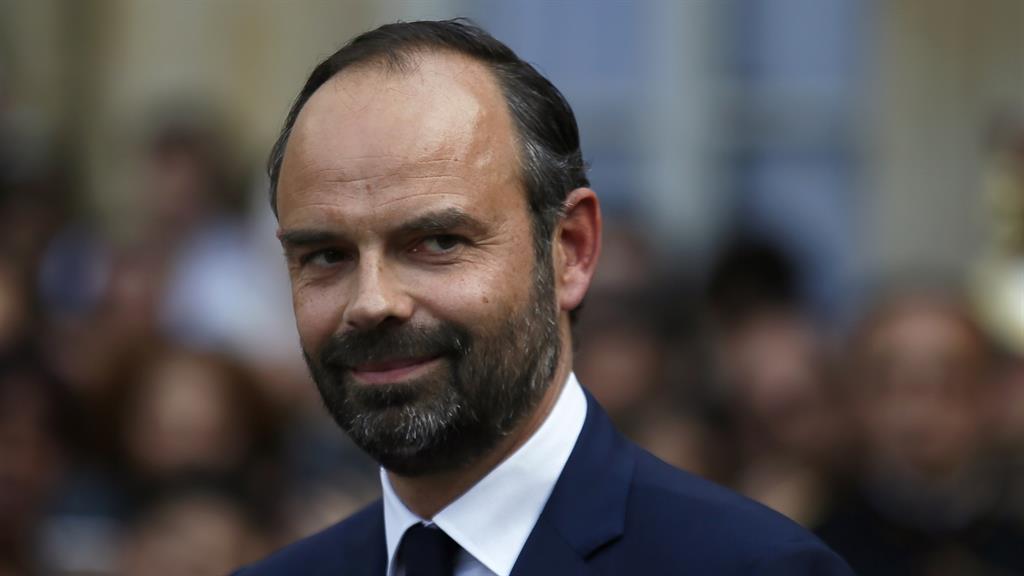 Mr Macron’s trip to Berlin highlighted his pro-European politics and desire to work with Mrs Merkel on ‘a more efficient Europe, a more democratic Europe, a more political Europe.’

The poaching of Republican Mr Philippe from the centre right as PM marks a milestone in the rebuilding of France’s political landscape, which has been bulldozed by the election of Mr Macron — the first president of modern France not from mainstream left or right parties.

Mr Philippe could possibly attract other Republicans to Mr Macron’s cause, as he works towards a majority in parliament to pass his promised economic reforms.