A TEENAGER got a pal to hit him in the face with a frying pan in a bid to convince police that his car was stolen after he crashed it, a court heard.

Alex Hobbs, 19, flipped his Ford Fiesta on a road in the early hours of the morning after crashing into a lampost.

He then fled the scene leaving his car upside down on the pavement.

Hobbs, from Peterborough, was identified as the registered keeper and officers visited his home but no one was in.

Later that day Hobbs called police claiming he had been assaulted and had had his car stolen that same morning. 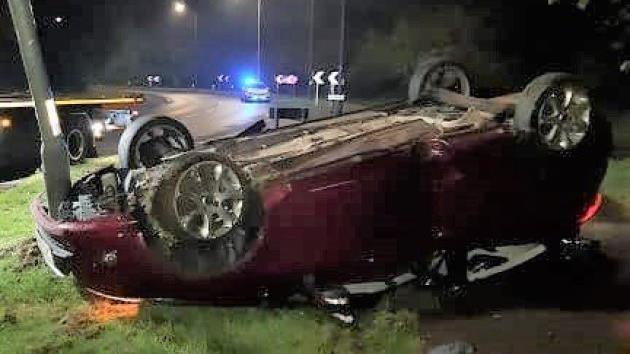 Police officers visited him to take a statement regarding the alleged robbery, but noted that he kept losing concentration.

Hobbs then called his car insurance company and repeated the claims his car had been stolen.

Officers visited him again later the same day, but on this occasion Hobbs admitted driving his car at the time of the crash, and confirmed the robbery claim was in fact false.

He told the officer that he got a friend to hit him in the face with a pan to cause injury and make his robbery story more believable.

However, he also claimed he had stayed at the scene and called police before officers returned him home.

Further enquiries were carried out and Hobbs, who has no previous convictions, was charged with perverting the course of justice and fraud by false representation.

He pleaded guilty to fraud and an alternative charge of wasting police time at Cambridge crown court last Thursday, May 21.

Det Con Paddy Reeve, of Peterborough Police, said: ‘Hobbs’ desire to run away from the scene of an accident meant an innocent person could have been arrested for simply being in the wrong place at the wrong time.

‘It’s merely fortunate that did not happen. 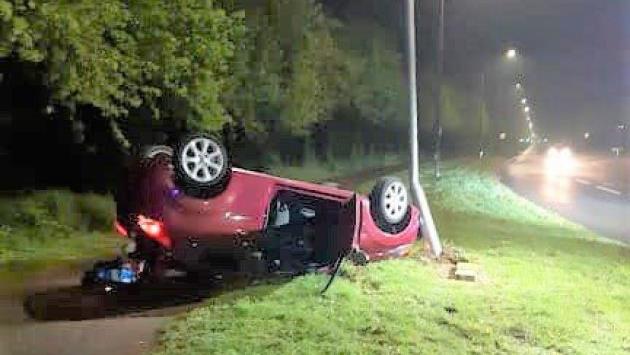 ‘Getting his friend to deliberately hit him in the face with a pan to cause injuries shows the extent to which Hobbs was willing to go with his lies.

‘It’s obvious that Hobbs made the false statements to the police and his insurance company to secure a successful insurance claim.

‘There is never any excuse for this behaviour and for wasting police time in such a way. I’m glad justice caught up with him.’

Hobbs was sentenced to a 12-month community order and ordered to carry out 60 hours of unpaid work. He was also disqualified from driving for six months.