The Blues slipped off the pace after dominating the first half as they failed to make it back-to-back victories having come from behind to win at Arsenal on Sunday.

Lampard (pictured below), who saw victory at Tottenham followed by a home defeat to Southampton earlier in the festive period, could not hide his disappointment at more dropped points despite Cesar Azpilicueta’s early opener. ‘We’ve got work to do, because the Christmas period has probably been a small showing of our season,’ the Chelsea boss said. 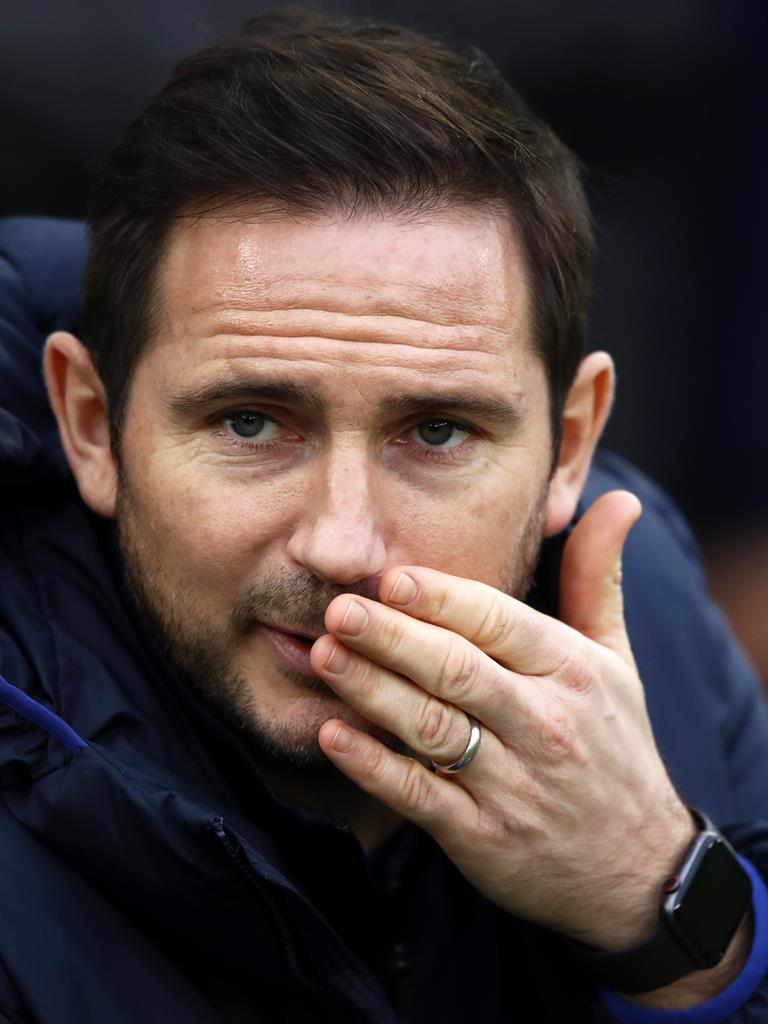 ‘The Tottenham win was a fantastic all-round performance, at Arsenal on Sunday we showed great spirit and fight for a young group.

‘Against Southampton we struggled to break them down and lost at home. And then today, from a game where we should have the mindset to kill it, because the opportunity was there, particularly [in] the first half, we didn’t take it.

‘So that shows the good and the bad of us, it shows we must remain humble, we must work hard. We’ve had two great results over Christmas but there’s a lot of work to do.

‘It was an incredible equaliser, for sure, but it is two points dropped. The first half, if we’re ruthless the game’s out of sight.’

Jahanbakhsh has scored in back-to-back games after waiting 20 months for his first Seagulls goal.

Asked if the Iran striker, who has been linked with a January move away, had already notched the goal of the decade, Brighton boss Graham Potter said: ‘So far, yeah.

‘It was a great strike and I’m really pleased for him. He’s been fantastic, hugely professional and has improved greatly. He’s playing good football and I want him to stay.’ 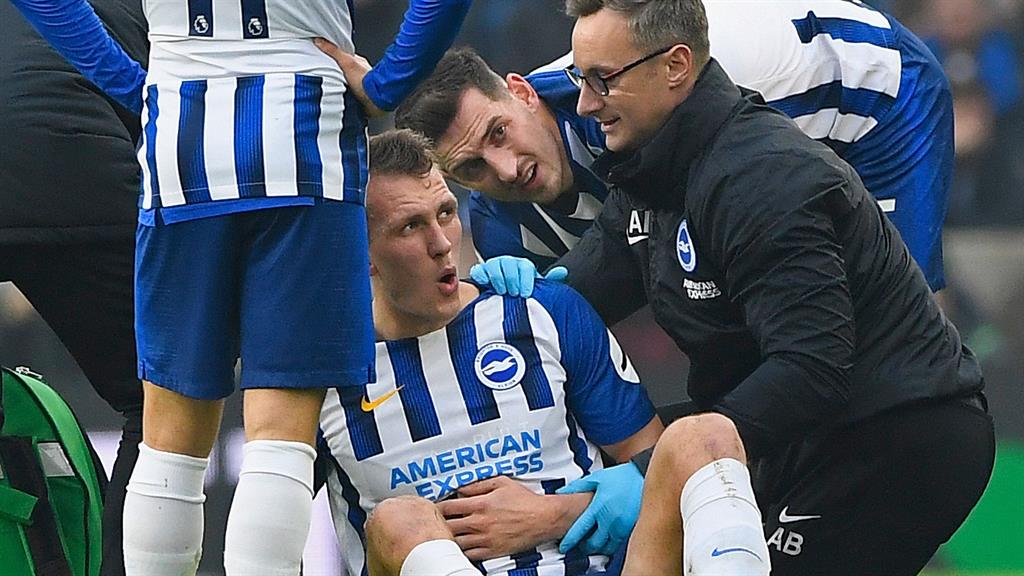 BRIGHTON defender Dan Burn suffered a suspected broken collarbone after a hefty collision with Chelsea’s Reece James. ‘He will be out for six to eight weeks,’ said Albion boss Graham Potter. ‘I don’t think there was anything sinister in it.’